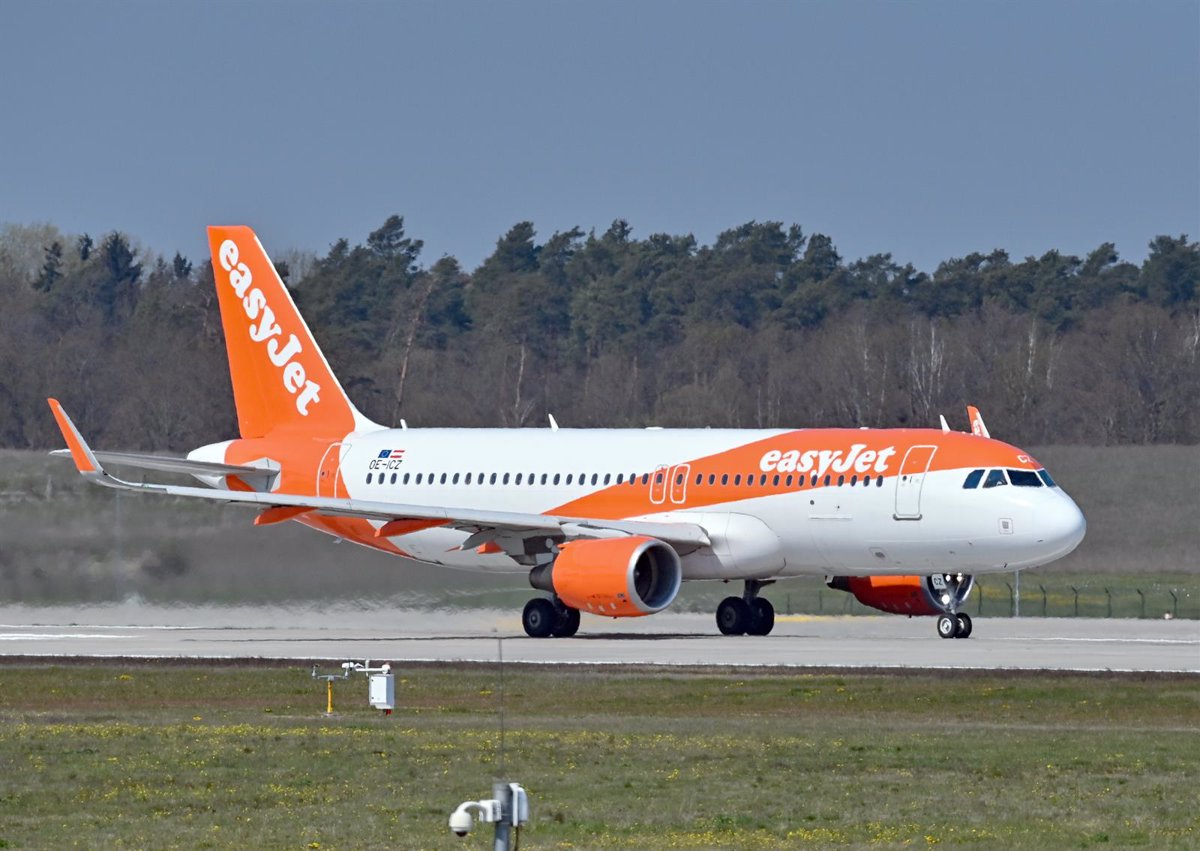 The section of the Spanish Airline Pilots Union (Sepla) at easyJet will start a strike this Friday, spanning three periods of 72 hours each on 12, 13 and 14 August and 19, 20 and 21 August of the same month and on the 27th, 28th and 29th “due to the company’s refusal to restore the working conditions of the pilots before the pandemic and to negotiate the second collective agreement”.

In a statement, the pilots assured that the strike was “the last possible resort” and also apologized to the passengers, “the great victims of this situation”.

Unions have claimed “goodwill” from union section Sepla during negotiations over the collective bargaining agreement, as they have reiterated they have agreed to cut wages during the worst months of the pandemic in order to “not only save jobs, but also… to ensure the survival of the company even in Spain”.

However, they have pointed out that easyJet has announced an increase in the number of aircraft and pilots at its bases in Barcelona and Palma and has opened an entirely new base in Malaga “with the aim of reducing the working conditions of the pilots met”.

According to the pilots, negotiations on easyJet’s second collective agreement concluded last July “when the company refused to respond to requests from the pilots’ representatives” and presented a new proposal that “further lowers working conditions in real terms.

“Businesses have the right to recover, but not at the expense of workers. When the situation has returned to 2019 levels, it will be time to restore the lost conditions to a question of justice,” said Sepla spokesmen.

easyJet operates from bases across Europe and has different types of employment contracts in each country. The unions assure that “the conditions of the Spanish pilots have always been worse than those of the others and that with the company’s new proposal they are considered even more degraded”.

MINIMUM PERFORMANCES OF MORE THAN 57%

The Ministry of Transport, Mobility and Urban Planning has set minimum benefits for the Spanish easyJet pilots’ strike of 57% for flights based in Palma de Mallorca, 60% for flights in Malaga and 61% for flights in Barcelona and Menorca.

According to the programming provided by the airline, all flights scheduled for the days of the strike are international and the minimum services prescribed are those resulting from the application of these protection percentages to the public air services operated by the company with origin or destination in Malaga, Barcelona, ​​​​​​Palma de Mallorca and Menorca airports.

Also protected are such technical positioning operations and others, such as the situation of crews necessary for the effective provision of air transport services that are considered essential, those carried out in the periods between strike days and those after the end of the strike, as well as those flights which were scheduled to depart prior to the start of the strike and scheduled to arrive during the strike period.

In relation to the list of specific flights affected by these minimum benefits, it is up to easyJet to determine the flights subject to the percentages of minimum benefit resolution described above, for which they must take the necessary measures to ensure that this is the case is provided.

Previous articleThe National Court of Justice again refuses to release “El Pollo” Carvajal: “The risk of flight is increasing”
Next articleRibera assures that Spain could increase its gas exports by 20 to 30 percent in two to three months