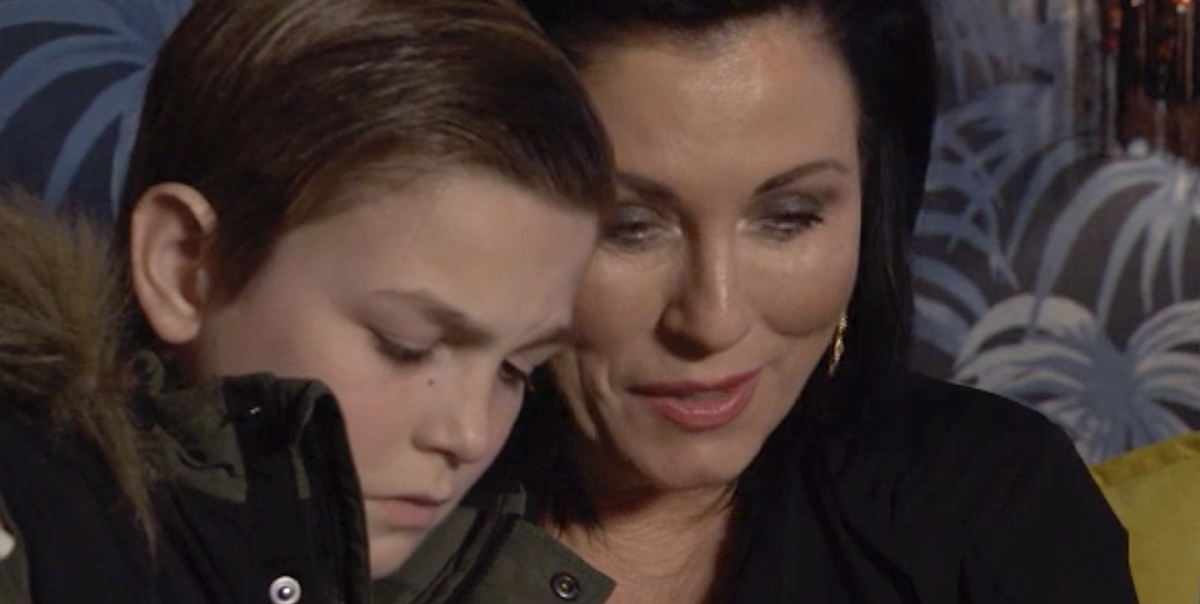 The schoolboy has been tormented by older kids for protecting his half-sister Scarlett, and not even Phil Mitchell’s intervention was enough to chase off the bullies.

Thursday’s episode (March 24) saw Tommy’s anxiety build up once again as he watched the video of Sid confronting him. Events began to spiral out of control once Master Isaac Baptiste broke up the last fight on the playground.

With Isaac’s warning about the situation on her mind, Kat turned to Ben to help her resolve the current situation with the weapons. At school, Tommy realized that he had walked into a trap by taking a kick from one of the bullies.

Tommy loaded his backpack with a knife and tried to use it to scare off the thugs. As Tommy turned to walk away, Sid took a low shot by attacking him.

Tommy threw the backpack at Sid, the knife pinning the thug in his shoulder. One of the other boys had been filming the entire incident while Tommy was running away.

The next time Tommy was shown, he was cautious coming home. The boy tried to hide things when Kat asked him one more time about the bullying.

“If there’s anything you want to tell me, I’m here,” he encouraged.

A concerned Tommy apologized to his mother, though Kat assured him that he had nothing to regret. The episode ended with Tommy keeping his dark secret hidden from him for now…

EastEnders airs Monday, Tuesday, Wednesday and Thursday at 7:30pm on BBC One and streams on BBC iPlayer.

Readers affected by the issues raised in this story are advised to contact the NSPCC on 0808 800 5000 (www.nspcc.org.uk). Readers in the US are encouraged to contact the Childhelp National Child Abuse Hotline at (1-800-422-4453) or the US SPCC (www.americanspcc.org).