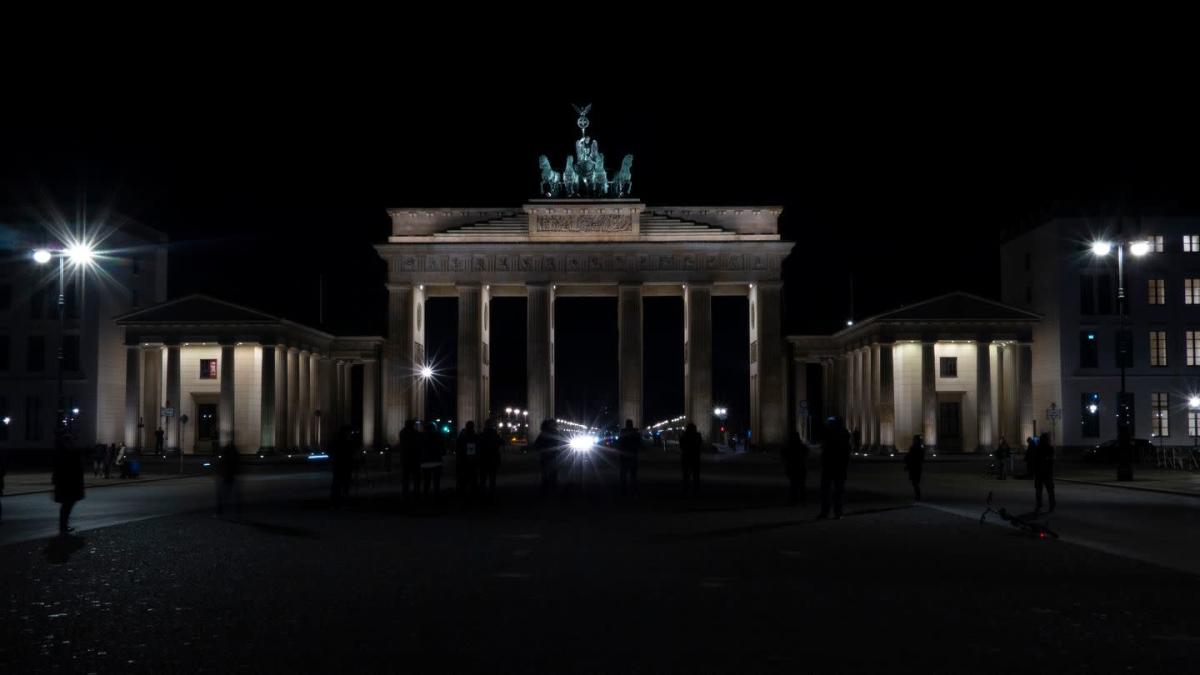 Berlin (dpa) – It’s just a small gesture, but when millions of people around the world turn off their lights at the end of March for “Earth Hour”, the spotlight shifts to one of the greatest conflict areas of our time. : climate protection. .

This Saturday at 8:30 p.m. local time, lights will go out around the world for 60 minutes for this year’s WWF “Earth Hour.” But this year the focus is not only on protecting the planet. With the slogan “Lights out for a peaceful and living planet”, the 2022 campaign is also characterized by the desire for peace in Ukraine, Europe and the whole world.

Whether individuals, cities, public institutions or companies, analog or digital, WWF invites everyone to participate and report on social networks using the hashtags #LichtAus and #EarthHour. The lights will go out in offices, houses and apartments, but also in emblematic places such as the Brandenburg Gate in Berlin, Big Ben in London and Christ the Redeemer in Rio de Janeiro.

“We have to get out of oil, coal and gas as quickly as possible to become independent from climate-damaging energy imports. This is the only way we can protect the climate and at the same time increase our energy security,” said Viviane Raddatz, Director of Climate Protection and Energy Policy at WWF Germany, in the run-up to the event, according to the announcement. According to WWF , the effects of the climate crisis, especially through summer drought, floods and forest fires, are now more tangible than ever in Germany.

“Today we are painfully reminded how deep we are in the trap of dependence on fossil fuels,” Raddatz said, referring to the war raging in Ukraine. To get out of there, we need to focus more on energy efficiency and “unleash the energy transition”. “Each newly erected wind turbine and newly installed solar system secures our livelihood.”

As a show of solidarity with the victims of the war in Ukraine, WWF announced that it will not only focus on peace in words, but also in the visual: A dove of peace would be the main reason for the planned action at the Gate of Brandenburg.

With a view to war, climate crisis and dependence on fossil fuels, the signal of the climate protection campaign to unite people for a peaceful and living planet is more important than ever, organizers stress.

The idea of ​​”Earth Hour” was born 15 years ago in Australia by the environmental foundation WWF. Today is probably the largest global environmental and climate protection campaign in the world, the foundation says. Earth Hour now takes place on all continents in more than 180 countries. More than 7,000 cities around the world participate, he said.

At the beginning of the week, there are signs of record turnout in Germany again this year: According to WWF, almost 600 cities and municipalities in Germany have already signed up, and in 2021 around 580 took part.