Eagles sign wide receiver in free agency, and no, it’s not Julio Jones 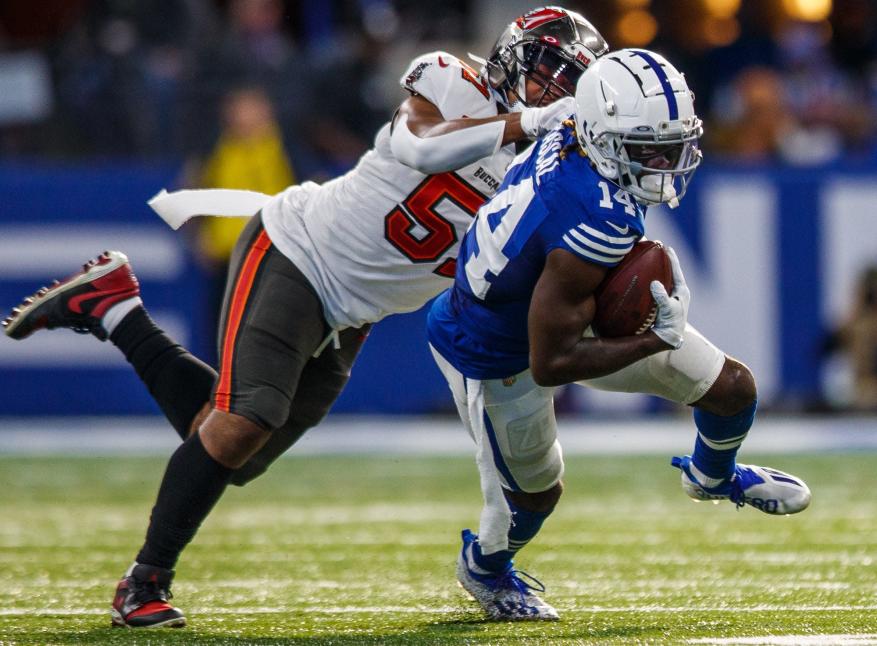 The Eagles cut the budget a bit and signed Zach Pascal to a one-year deal on Monday, even though veterans like Julio Jones and AJ Green are still available.

While Pascal might not be a household name to many fans, he is to Eagles head coach Nick Sirianni.

That’s because Sirianni was the Colts’ offensive coordinator for three seasons while Pascal worked his way up from an undrafted free agent by Washington in 2017 to becoming a reliable slot receiver for Indianapolis.

And Pascal might have been the Eagles’ fourth or fifth plan at receiver.

It seemed like the first option was to trade Atlanta Falcons wide receiver Calvin Ridley. But Jay Glazier of Fox Sports reported last week that the Falcons backed out of the deal when they found out Ridley would be suspended for the 2022 season for gambling on NFL games.

As for the other options, the Eagles didn’t have the cap space to land one of the big-name players in free agency after signing pass-rusher Haason Reddick to a three-year deal worth up to $45. millions.

But Pascal, who is 27 years old, can help, especially in the slots.

Washington fired Pascal before the 2017 season began, then signed with the Tennessee practice squad, where he spent the rest of that season. The Titans cut him in June 2018 and the Colts signed him shortly after.

He made the Colts’ 53-man roster and gradually found a role. Pascal then became a full-time starter in 2019. He had back-to-back seasons with at least 40 receptions and 600 yards with Sirianni as offensive coordinator. Last season, with former Eagle Carson Wentz at quarterback for the Colts, Pascal’s production dipped a bit to 38 receptions for 384 yards.

But Pascal as a slot receiver could lead to a diminished role for Jalen Reagor, the Eagles’ 2020 first-round pick coming off two straight disappointing seasons. Pascal is also an upgrade on Greg Ward, whom the Eagles re-signed last week.

It’s also possible the Eagles target a wide receiver early in the draft, and that could mean a third straight year of using a first-round pick on one after DeVonta Smith last season and Reagor in 2020.

The Eagles’ top two receivers, Smith and Quez Watkins, are likely to see more time out.

If JJ Arcega-Whiteside returns, it will most likely be strictly as a special teams player.