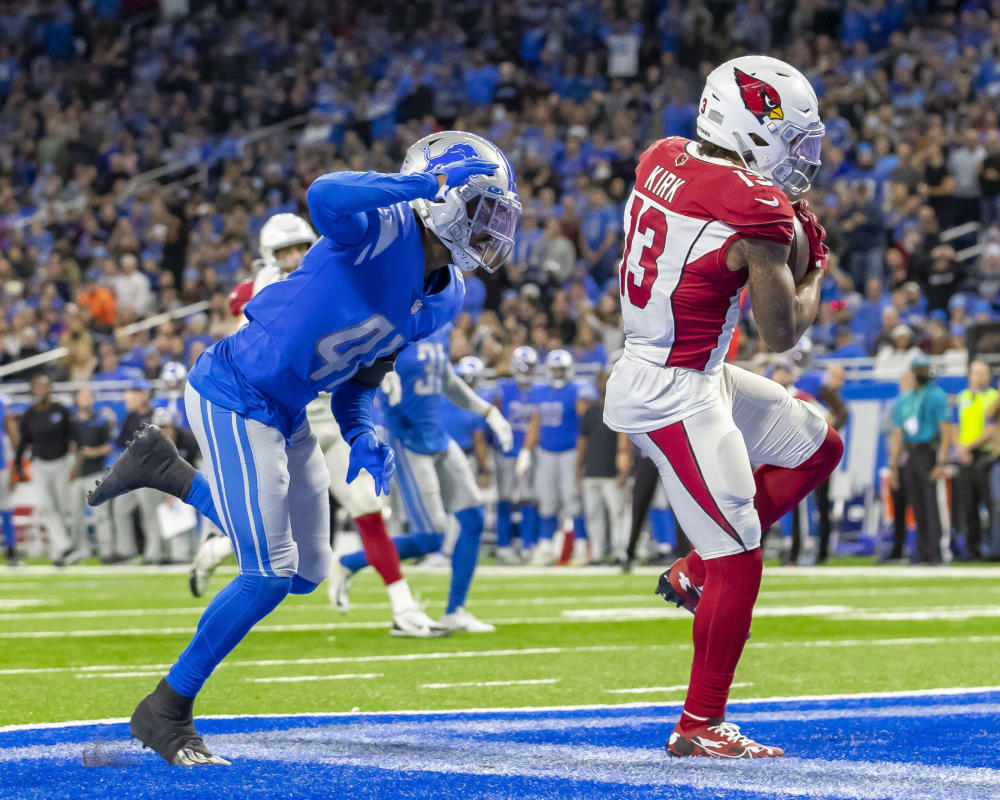 The Jacksonville Jaguars outbid other teams for former Arizona Cardinals wide receiver Christian Kirk. He was signed to a four-year, $72 million contract during free agency this offseason.

One of Kirk’s possible suitors was revealed on Friday. The Philadelphia Eagles were willing to offer about $13 million a year, according to NFL Network reporter Mike Garafolo. The Eagles folded once the price range reached $18 million a year.

Kirk’s contract with the Jaguars is expensive (though not necessarily grueling), but the Jaguars have said they will use him in multiple roles and not just the job. Plus, he just had a breakout season, catching 77 passes for 982 yards and five touchdowns. But Kirk’s production came as the third option behind fellow Cardinals wide receivers DeAndre Hopkins and AJ Green. Arizona also struggled down the stretch that ended with the Cardinals losing 34-11 to the Los Angeles Rams in the NFC wild-card round.

Although most of Kirk’s numbers came from the slots position last season, he still has the versatility to play outside. He has 1,707 wide snaps compared to just 1,278 reps in space, according to Pro Football Focus.

If Kirk reaches 1,000 yards this season, he’d be off to a good start with the Jags. Fans would certainly be fine with the contract he received at the time because he would also be the first catcher to reach that mark since DJ Chark Jr. in 2019.

“Touchdown Jaguars!” will be published weekly, giving Jags Wire readers a new podcast to hear the latest news, rumors and more. To stay up to date, subscribe through Apple Podcasts and spotify, and feel free to rate and comment.