EA Sports, main sponsor of all LaLiga competitions from 2023-2024 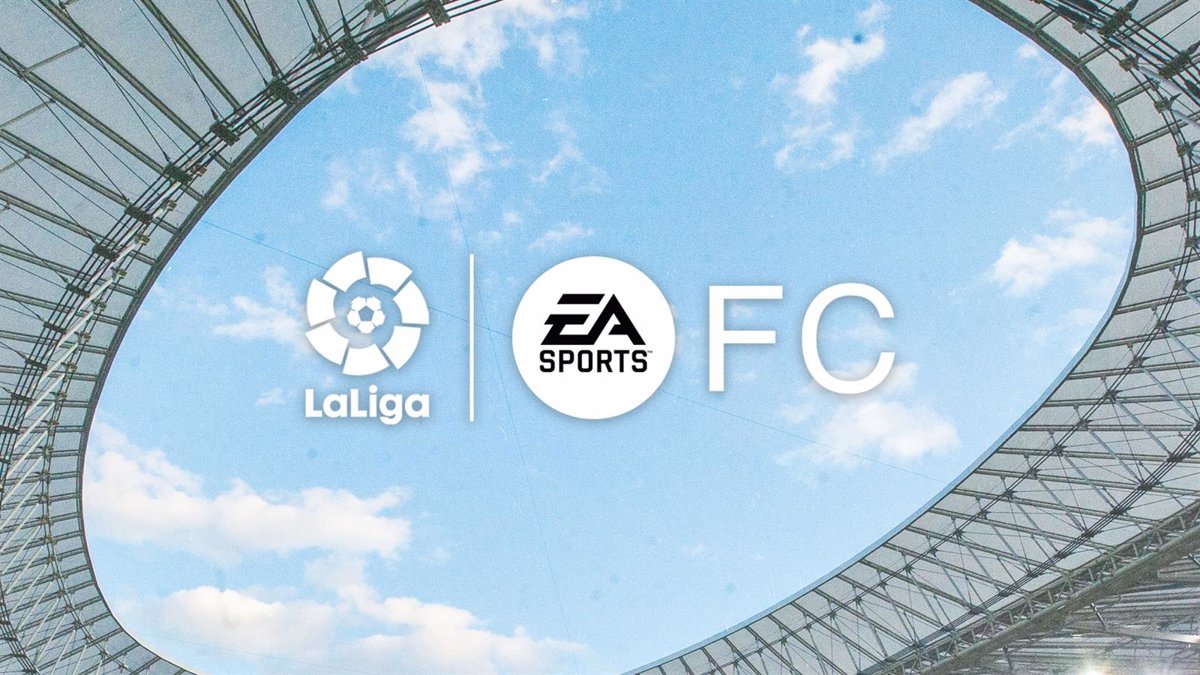 Electronics Arts Inc. (NASDAQ: EA) and LaLiga announced this Tuesday the signing of a medium-term agreement whereby EA SPORTS will name all Employer competitions for the 2023-2024 season and allow both organizations to offer innovative experiences around the world , according to a statement.

In addition, according to LaLiga, new logos, graphics, fonts and other visual elements will be created under this agreement. “This partnership will deliver new in-game features, notable improvements in game broadcasting, greater interaction with fans, and shared commitments to support grassroots initiatives,” he said.

Thus, this new alliance, which will replace Banco Santander, the main sponsor for the last seven seasons, will name the First and Second Divisions as well as eLaLiga and LaLiga Promises (the annual LaLiga youth tournament). “EA SPORTS FC strives to provide the most authentic and immersive experiences in world football. Our innovative new collaboration with LaLiga further enhances that goal and cements both organizations’ place at the center of football culture,” said David Jackson, Vice President of Brand for EA SPORTS FC.

“The potential scale and scope of this partnership is deeply exciting, as is the opportunity to deliver incredible experiences for fans through in-game innovation, interactive entertainment and grassroots initiatives.”

For his part, LaLiga President Javier Tebas emphasized that EA SPORTS represents “the vanguard of interactive football experiences”, while LaLiga is “the spearhead of football competitions in the world”.

“We have been strategic partners of EA SPORTS for years and this expanded agreement is a commitment to offer all football lovers a qualitative leap in innovation, bringing together the virtual and real worlds of the beautiful game to delight the younger ones in particular,” stressed Tebas .

With this agreement, fans will enjoy the technological innovations, improvements and developments of the game, as well as the most outstanding content in real football. Because of this, LaLiga stated that this collaboration with EA SPORTS “is destined to be a real change in the way the football experience is enjoyed around the world”.

“Moreover, this alliance gives an additional boost to the successful internationalization project, one of the fundamental axes of LaLiga’s strategy,” said Óscar Mayo, executive director of the employers’ association.

Finally, EA SPORTS FC SVP and GM Nick Wlodyka was “delighted” at this association “with a world leader in football”. “LaLiga’s contribution to EA SPORTS FC will be immense, not only in visual terms, but also through technological improvements and in-game developments, further blurring the lines between the real and virtual worlds of football.”

Previous articleWhat Pelosi’s visit to Taiwan would mean
Next articleAnna-Carina Woitschack: “You are amazing”! Singer inspires with a cool retro look