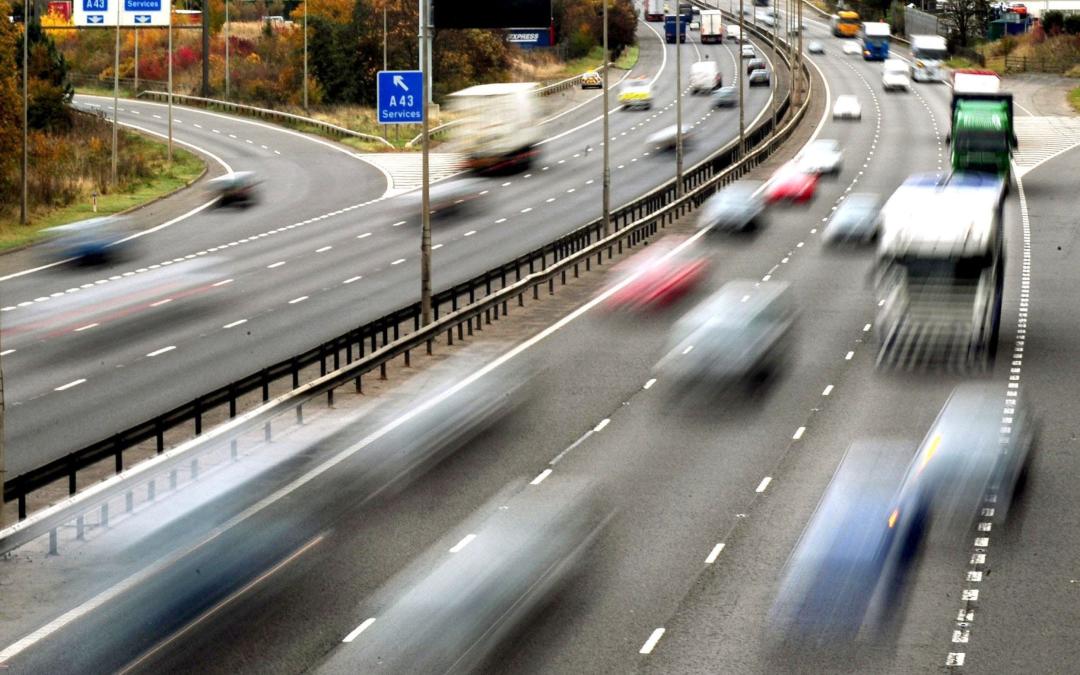 Drivers with disabilities and medical conditions are being discriminated against by the DVLA with some months to wait for their license applications to be approved, one MP has claimed.

The SNP’s Peter Grant said patients are forced to use an “outdated manual” system when applying, rather than online, because they have to declare their conditions.

Calling it serious “discrimination”, Mr Grant warned that the government faces a “massive compensation law if they don’t get down to business soon”.

The DVLA has recognized that the “vast majority” of applicants waiting 10 weeks or more have a medical condition that needs to be investigated.

Jennifer Kirchacz, 17, who has epilepsy, said she waited seven months to get a license despite meeting all the requirements.

His mother, Julie Brownlie, said: “I’m all for them seeing specialists, but they need to do it in a timely manner and not discriminate against people who have a condition.”

“I can understand a few more days for processing, but waiting seven months to submit a form that needs to be completed, that’s just ridiculous.”

The Parliamentary and Health Service Ombudsman is a proven avenue for those seeking compensation from the DVLA for delays in issuing licences.

In October 2014, a man with early-onset dementia won £1,000 after the watchdog found it took nine months for the DVLA to return his license.

Grant added: “The crux of the matter is that the DVLA does not provide the service it is supposed to provide to a significant minority of the population. It is absolutely indefensible.”

“The gap in service quality between two groups within the population is so large that it is completely unacceptable.”

A DVLA spokesman said they are currently issuing 200,000 driver’s licenses a week.

In cases where they need additional information, such as a doctor’s note, the DVAL is “totally dependent” on receiving it before making a decision, they added.