Dust and wind in “Dune”: Second Oscar for Gerd Nefzer? 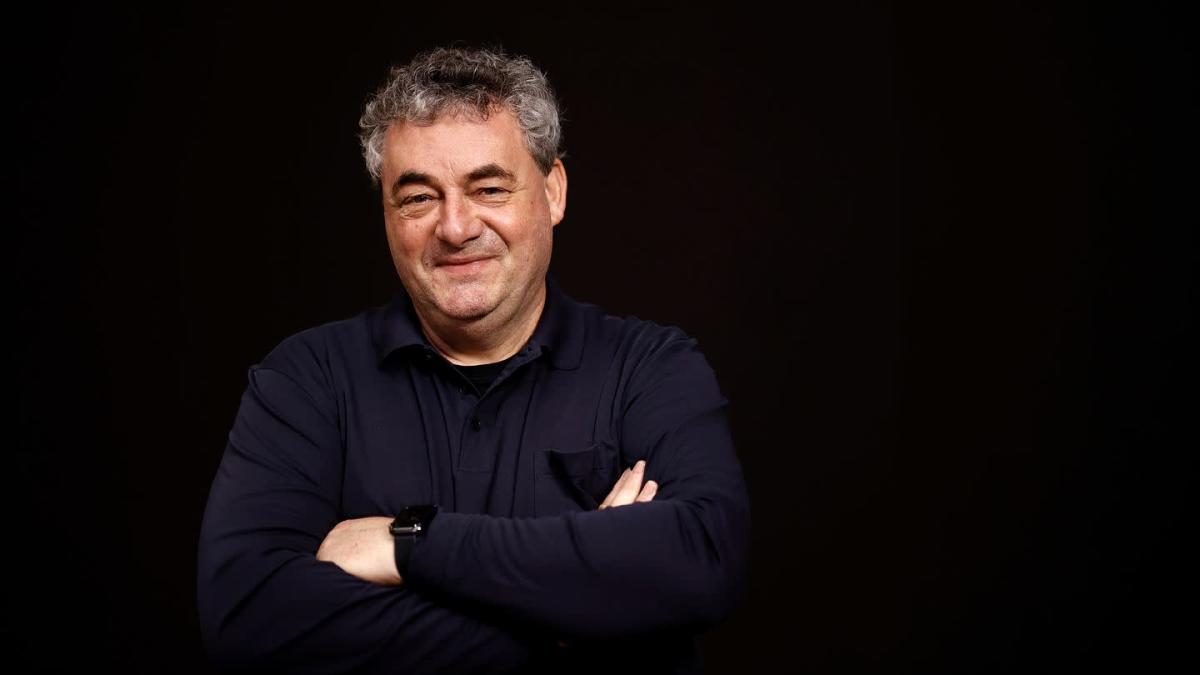 Director Denis Villeneuve’s sci-fi epic “Dune” won five British film awards there, including one for Nefzer and his Hollywood colleagues in the “Visual Effects” category. But he brought something else with him. “We tested positive for Corona last week,” the Swabian said in a zoom interview with the German Press Agency on Wednesday.

Until the end, the trip to the Oscars was on the verge due to the coronavirus infection, but now Nefzer is there personally. After a negative test on Friday, he quickly flew from Germany to Los Angeles on Saturday, the Swabian native told the German Press Agency after he arrived in California. Actually, he no longer believed it would work. The Film Academy has strict corona requirements for the show’s nominees and guests.

After many awards for “Dune” effects this awards season, the film industry has declared Nefzer and his colleagues the Oscar favorites. Just not himself. “I’m rather pessimistic and cautious not to fall into a hole if, say, James Bond wins the Oscar,” says Nefzer with a wink. Effects makers from movies like “No Time to Die” or “Spider-Man: No Way Home” are also nominated.

Even the first Oscar was “completely unthinkable.” In 2018, Nefzer and three colleagues topped the favorite “Planet of the Apes: Survival” with their work on “Blade Runner 2049,” also directed by Villeneuve. At that moment he stood on stage shaking his head and smiled in front of an audience of millions: “Thank you, Germany. Thank you. Great.” Everything was so new and exciting the first time, that now he would be “a little more relaxed” and could face the Oscars more relaxed.

While he was responsible for the fog, rain, and snow in “Blade Runner 2049,” he is now the expert on sand, dust, and wind storms. The visually stunning sci-fi epic takes place on the desert planet Arrakis, where the forces of good and evil battle over the precious substance Spice. It was shot in the desert of Jordan and in studios in Budapest.

Nefzer raves about the “pretty complex” special effects he had to pull off with a team of over 50 people, not on the computer, but in real life on location with complicated manual work. They built a road in the desert specifically to bring a 400-ton crane there. An ornithopter, a dragonfly-like aircraft, was hung up and bombarded with wind and dust. For a scene with huge palm trees on fire, they worked for weeks with laser-cut palm fronds from thin steel sheets, which they then set on fire.

For a studio scene in which a plane crashes into a dune, Nefzer experimented with large amounts of spelled hulls, that is, the hulls of cereal grains. He also used a tractor to pull the device through the “sand”. His old job helped him, jokes Nefzer, a trained agronomist.

He has been in the movie business for over 30 years. The company was founded by his father-in-law Karl Nefzer in 1968 to rent movie cars and other accessories. In the 1980s, special effects were added and, after many television series, commissions for films such as “Inglourious Basterds”, “The Hunger Games” or “Bridge of Spies: The Negotiator”. “We are still a classic family business, with my father-in-law, my brother-in-law and myself,” the father of two emphasizes. His daughter and his son, both students, also occasionally helped out.

“Dune” is nominated for ten Oscars, including “Best Picture,” in many technical categories and for the music of German composer Hans Zimmer. As one of more than 9,000 members of the film academy, Nefzer can also vote for Oscar winners. Of course he expects awards for “Dune,” but Nefzer is excited about many nominated films, including the tragic comedy “Coda” with deaf American actor Troy Kotsur. He had a big meeting with him in London, says Nefzer. “I’ll cross my fingers for him.”

For his Oscar (or maybe two soon) he would have to find a good place. He is still “locked” in a safe, laughs Nefzer. He is on the road so much. He regularly travels between the company’s headquarters in Schwäbisch Hall, the branch office at the Babelsberg studio in Potsdam, and filming locations around the world. The Oscar win changed him little. He is a down-to-earth person, but “as a modest Swabian, you can sometimes walk through the world with a puffed-up chest,” the Oscar nominee jokes.

After the possible second victory there was not much time to rest. The filming of the sequel to “Dune” will begin in April. “I’m really looking forward to the second part. It will be a lot of work again and exhausting too, but we have a very good script,” says Nefzer. He smiles: “But I’m not allowed to say more.”

- Advertisement -
Share
Facebook
Twitter
Pinterest
WhatsApp
Previous articleA tax that equalizes the rich with the teachers in the United States… What is its history?
Next articleThe Sultanate of Oman launches an educational electronic application for organ transplantation