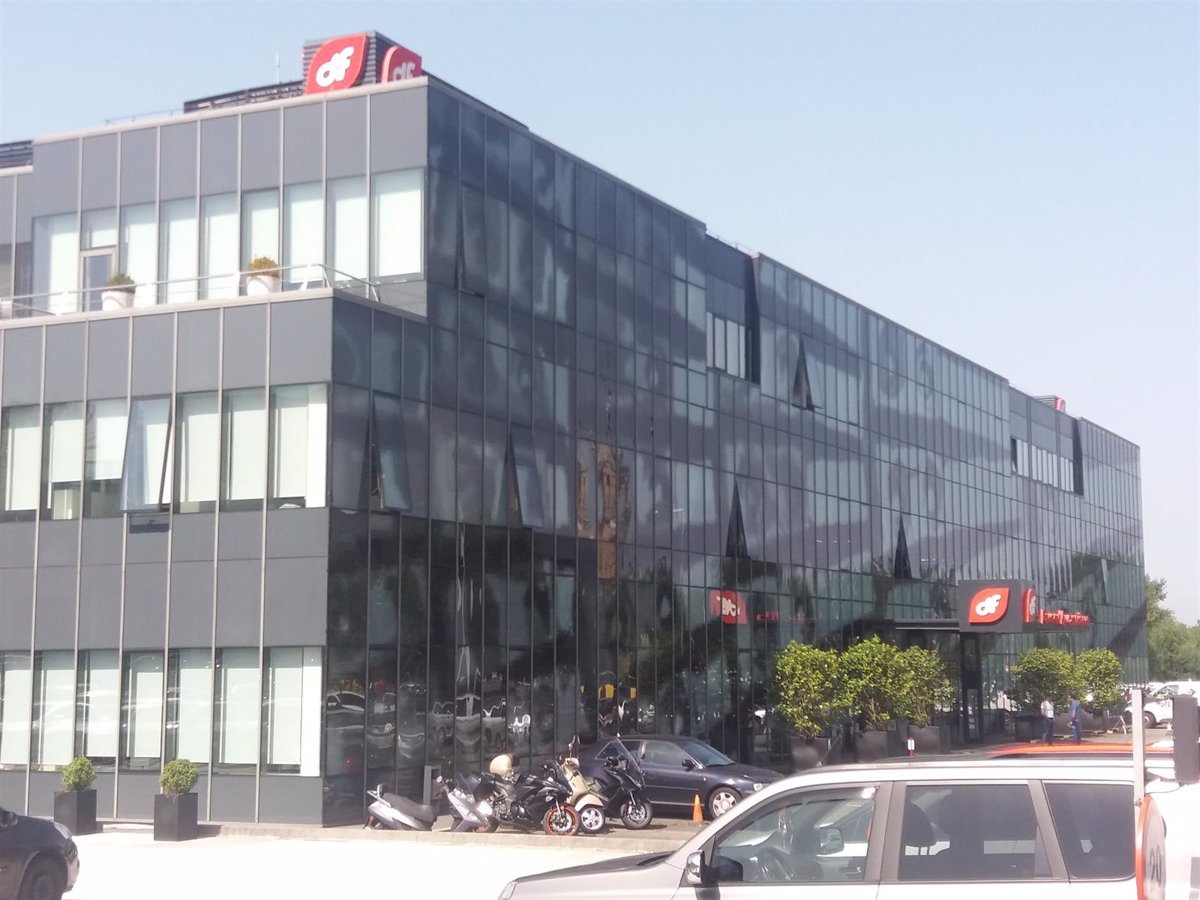 The company, which received 120 million in aid from SEPI in 2021, currently has 44 million in liquidity

Duro Felguera has requested a line of financing of 36 million euros from its creditor bank, which would be divided into two tranches, a first tranche of 30 million euros, 70% guaranteed by the Official Credit Institute (ICO), and a second tranche of six million Euro, Europa Press has been confirmed by sources familiar with the letter sent by the company’s CEO Javier Argüelles to the creditor financial institutions.

It is also asking for the five million euro repayment, which corresponds to one of the loans it signed with its creditor banks in 2021, to be postponed by one year to October 2023, as well as a one-year grace period for interest payments. the requested new line of credit.

The letter recalls that Duro Felguera has received €120 million of public financial support from the Solvency Support Fund for Strategic Companies (FASEE) and €6 million from the Principality of Asturias. It also points to the agreement reached with its creditors to refinance the 85 million euro debt.

However, she justifies her request for this new credit line with the new circumstances, such as the ongoing Covid-19 pandemic over the past two years, the war in Ukraine, high inflation, cuts in supply chains and the conflict between Spain and Algeria, which is causing the continuation of certain projects and the objectives envisaged in its profitability plan for the period 2021-2027.

‘El Confidencial’, which advanced the news, indicates that the letter would have been sent to Banco Santander, BBVA, CaixaBank, Banco Sabadell, Banco Cooperativo and Liberbank. Also, Duro Felguera points out that he only has €44m in cash.

Therefore, the Asturian engineering requests the new line of financing to mitigate this impact, indicating that the risk assumed by the bank, which would not be covered by the ICO guarantee, would reach 15 million euros, an amount equal to the amount already amortized corresponds to Duro Felguera as of November 2021 when the refinancing agreement was signed.

Duro Felguera made a net profit of €22.6 million in 2021, after €120 million in government-approved aid. In this sense, the company said last March that this “rescue” has allowed “the strengthening of its financial position and the rebalancing of equity for commercial purposes”.

In addition, it was highlighted that the contract portfolio at the end of the period amounted to 335.6 million euros, 92% of which is accounted for by international projects, including the 1,500 MW energy project in Djelfa (Algeria), which would currently be affected by the Diplomatic Crisis between the African country and Spain.

After exceeding the request for a new line of credit with its bank creditor and exceeding the company’s liquidity level, Duro Felguera shares fell more than 7% to 0.795 euros as of 12:53 pm on the continuing market.

- Advertisement -
Share
Facebook
Twitter
Pinterest
WhatsApp
Previous articleWhat Regé Jean Page said about his return to ‘Bridgerton’: his photo stirred the networks
Next articleThe photos that prove Messi and Antonella’s love is pure and sincere after more than 10 years of relationship