Due to sanctions, Russia stops peace talks with Japan 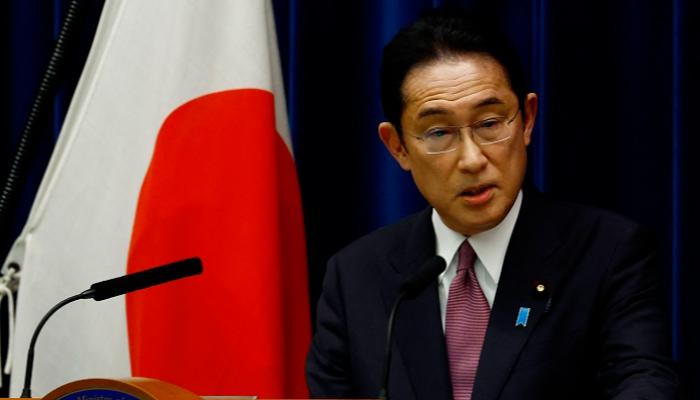 Russia has pulled out of peace treaty talks with Japan and frozen joint economic projects related to the disputed Kuril Islands over Tokyo’s sanctions on Ukraine, prompting an angry response from Japan.

Russia and Japan did not officially end hostilities in World War II due to the clash over islands off Japan’s northernmost island, Hokkaido, known in Russia as the Kuriles and in Japan as the Northern Territories.

“Under the current circumstances, Russia does not intend to continue negotiations with Japan on a peace treaty,” the Russian Foreign Ministry said in a statement, citing “Japan’s publicly hostile stances and attempts to damage the interests of our country”.

Russian President Vladimir Putin said last year that both Tokyo and Moscow wanted good relations and said it was absurd that they had not reached a peace agreement.

The statement said Russia has also withdrawn from talks with Japan on joint business ventures in the Kuril Islands and has ended visa-free travel for Japanese citizens.

On the other hand, the Ukrainian government accused Russian forces on Monday of kidnapping 3 Israelis in the city of Melitopol, in southeastern Ukraine, after their occupation.

Mikhail Komuk was described as a “publisher” and a business owner, but Ukrainian authorities did not provide further details.