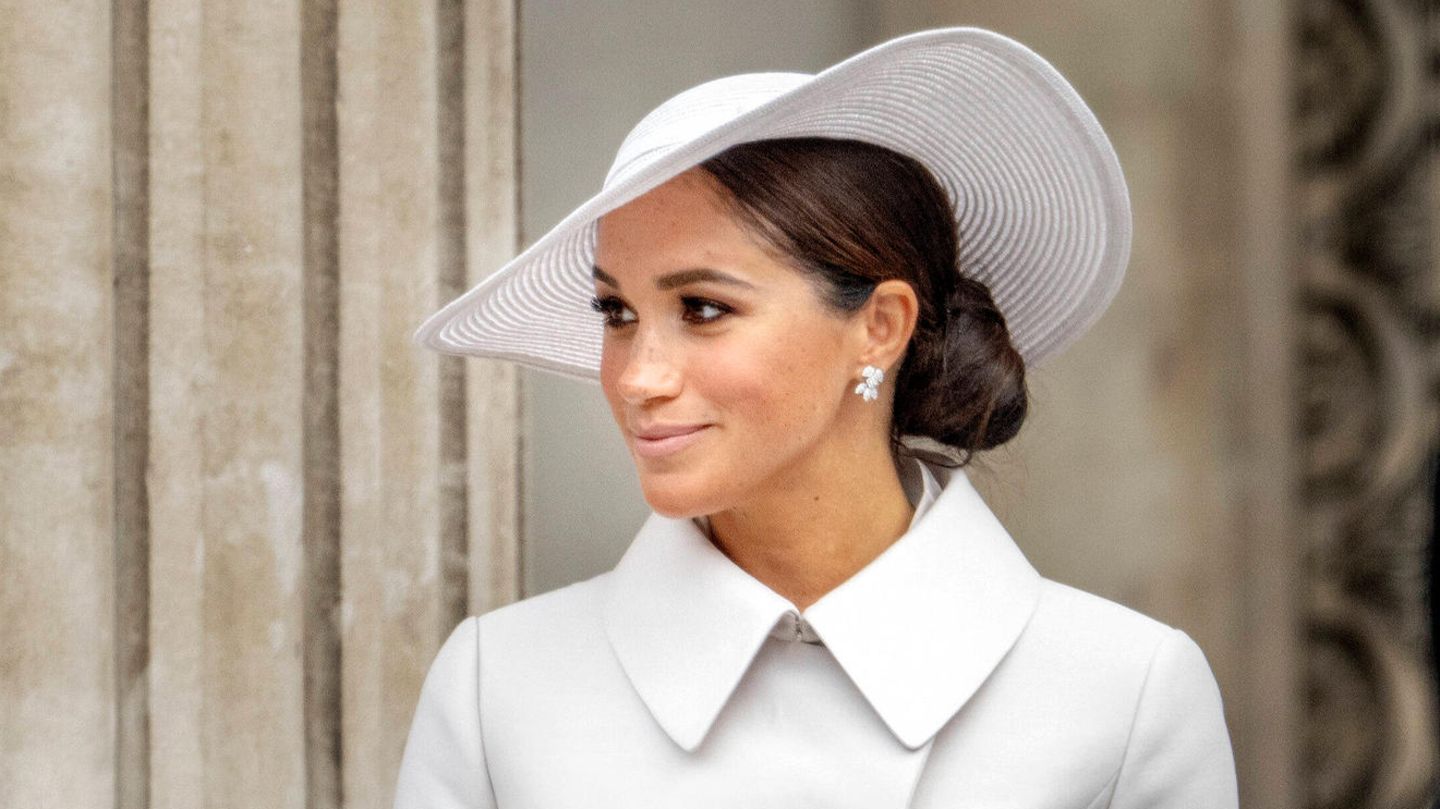 Duchess Meghan
Thomas Markle is back after a stroke

Duchess Meghan’s father, Thomas Markle, is back after his stroke. A British broadcaster posted a video with him.

About three months ago Thomas Markle, 77, the father of Duchess Meghan, 40, suffered a stroke. Now, for the first time since his illness, he has gone public. Exclusive video for UK broadcaster GB News shows Markle on a beach. In his hand he holds a pen and a whiteboard with a message for the public.

Duchess Meghan’s father is back

The 77-year-old lost his speech after his stroke in May. “Hi Dan, thank you and the British people for the best wishes and goodwill,” reads his placard. Dan points to journalist Dan Wootton, 39, who is interviewing Meghan’s half-brother, Thomas Markle Jr., 55, alongside the video released. “Dad is doing incredibly well,” he said.

His father is on a very good path and will probably recover completely. According to Markle Jr., his spirit is “fully there” and his body is improving day by day. He is also slowly finding his voice. You see a speech therapist very often and on some days your speech is as good as it was before the stroke.

Previous articleThe last return to “Cinema Paradiso”: It will be a series
Next articleThe Boys season 4: Homelander’s son will play a bigger role