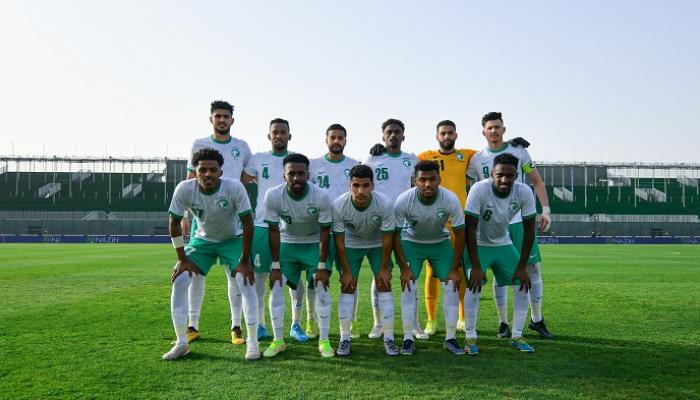 The results of the Arab teams at the U-23 International Olympic Team Championship in Dubai fell back in the second round.

The tournament will be held with the participation of 10 teams, including 9 Asian teams, in addition to the Croatian team.

Today, Saturday, the second round competitions were held, where 5 strong matches were held.

In the following lines, we learn about the Dubai International Olympic Team Championship and the results of the second round matches.

Qatar lost to its Japanese counterpart 2-0, and the UAE team tied with Uzbekistan goalless.

In a purely Arab showdown at the end of the second round, the Saudi team defeated their Iraqi brother, 2-1.

With these results, the Saudi team leads the standings with 6 points, tied with Japan, and the UAE follows them with 4 points.

While the teams from China, Croatia and Qatar are tied with 3 points, behind Iraq, Vietnam and Uzbekistan with one point.

Thailand is at the bottom of the standings with no balance, losing in two matches.