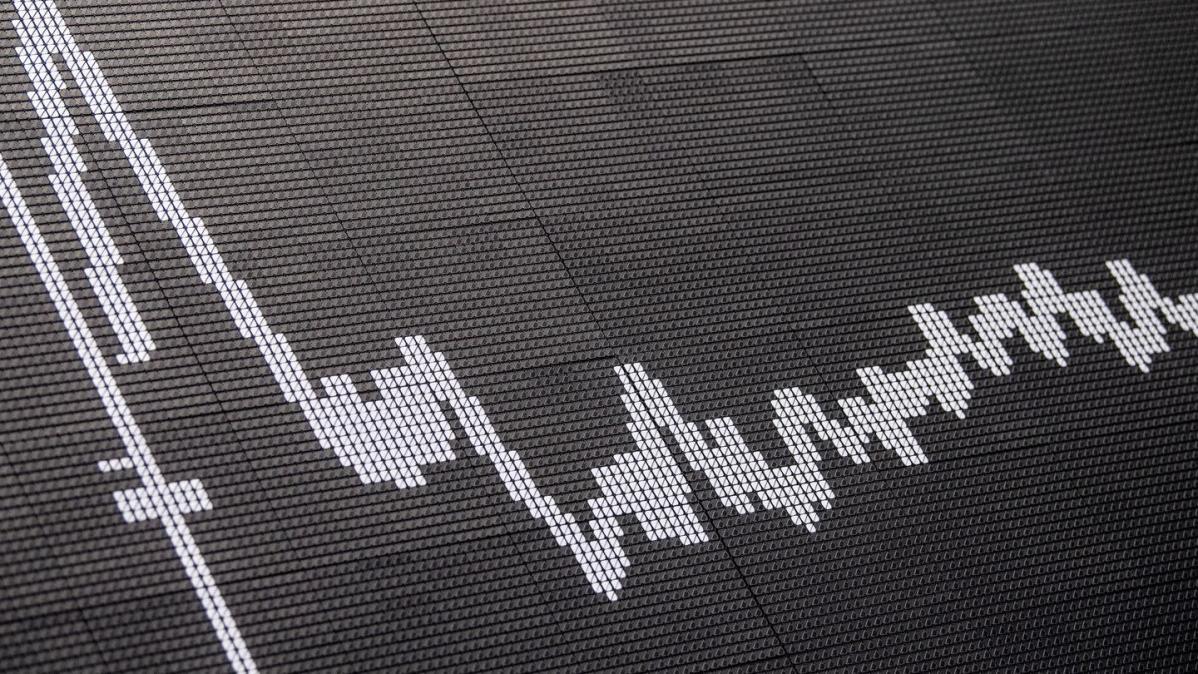 Frankfurt am Main (dpa) – Several listed companies make their shareholders unhappy. The German Association for the Protection of Securities Ownership (DSW) counts the biotech company Epigenomics, the online retailer Windeln.de and the betting provider Bet-At-Home among the biggest “capital destroyers”.

Well-known companies such as ThyssenKrupp and Lufthansa, as well as four DAX companies, are also on the negative list of 50 companies for 2021, which DSW presented on Monday.

“Overall, it’s a red flag that shareholders should take seriously if one of their portfolio companies appears on a DSW watch list,” said DSW chief executive Marc Tüngler. “Especially companies that were already sick before the Corona crisis are in a particularly precarious situation. The problems multiply and deepen. Especially in the context that the next massive crisis is already here with the war of aggression waged by Russia against Ukraine. »

In terms of failures, Epigenomics ranked first for the second time in a row. Shares of the company, which specializes in developing technologies to detect cancer, significantly lost value over a period of one year (down 81 percent), three years (down 95 percent) and five years (down 98 percent). cent less). In the five-year period alone, Epigenomics was overtaken by Windel.de SE, in second place: shareholders who held their shares in their portfolio for so long lost almost all of their holdings at less than 99 percent.

A familiar name no longer appears

The list, which also takes dividend payments into account, also includes a wide range of household names: such as steel and industrial group ThyssenKrupp (19th place), electronics retailer Ceconomy (20th place) and Germany’s largest airline. , Lufthansa (rank 24). . “On the other hand, Deutsche Bank, which has almost been part of the inventory for several years, is gone,” DSW said.

The first of the four companies in the German stock index (Dax) is in 29th place on this year’s list of “capital destroyers”: the medical and clinical group Fresenius. Also on the inglorious list are Henkel (32), Bayer (36) and Continental (38) from the top German stock market league.