Drive to hell in a cherry colored BMW 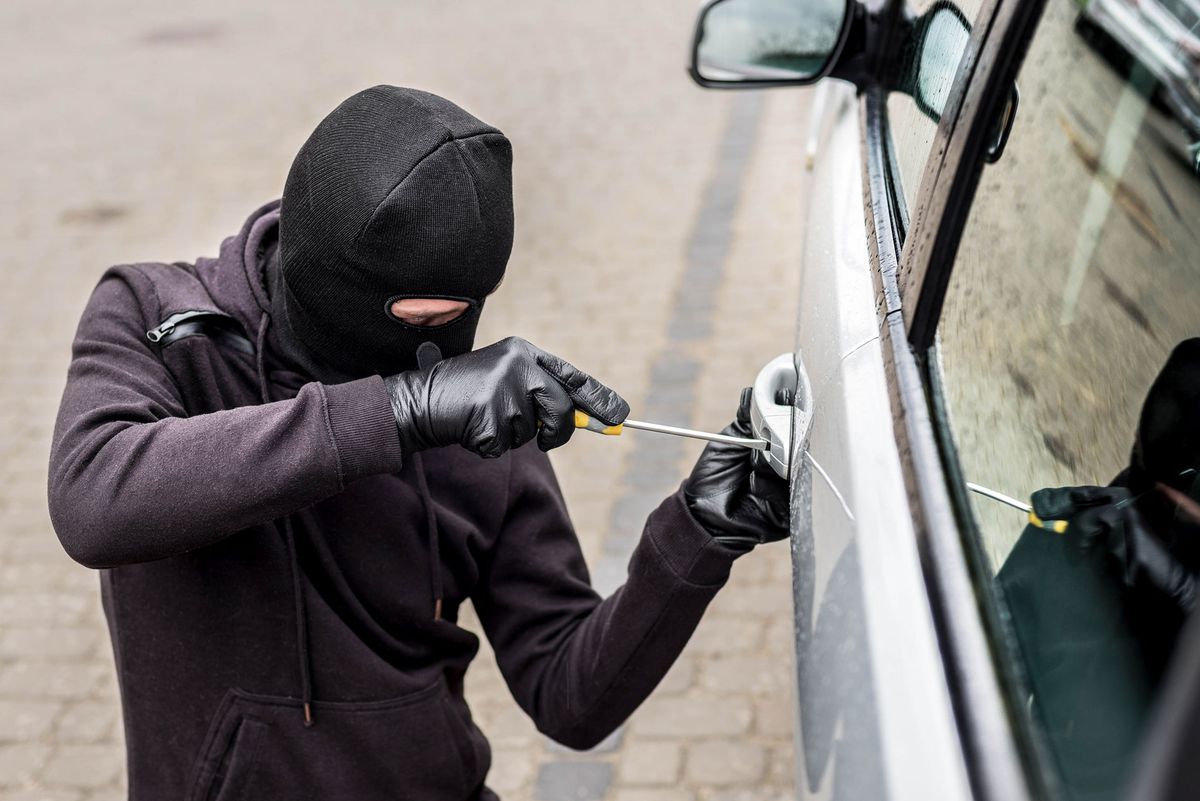 They entered the seafood restaurant and greeted each other from different tables, lobster in hand. It was the way to show that they couldn’t have more luck in their bodies or more traps that couldn’t be solved at the notary. The crab legs crunched under the pincers as they chatted about more or less lucid business. After the revelry, everyone went to their Audi, BMW, Porsche Cayenne, Bentley, Lexus, Ferrari, Jaguar, Aston Martin, high-end cars parked with a mechanic who might have been Bulgarian or Armenian or Croatian. On Friday afternoons they could be seen on the streets of Extremadura or Ciudad Real on their way to their hunts. On the other hand, other large cars of the same series, once started, drove to the municipality fair alone on Saturdays.

Carried away by the economic euphoria of those 2000s bliss before the financial bubble burst, Miguel was tempted to buy a cherry-colored BMW, upholstered in black leather and fitted with a hi-fi system with stereo sound always playing Bach, Mozart, Beethoven, Schubert. Despite everything, the car didn’t have enough displacement to be stolen and resold in Romania. There were very fun ways to do it. Some thieves posed as valet parking and received the keys from the owner’s own hands at the door of trendy restaurants and nightclubs, and by the time they left the nightclub at four in the morning, the car had already crossed the border.

Miguel had traveled the entire map of Spain in this BMW. He had shown his grandson the Romanesque Route of Palencia, the Silos Monastery, the Galician Via Sacra, the Alhambra and the most beautiful villages of Andalusia, telling him the stories of each place; For his part, he had followed the gastronomic guides of La Rioja, the Basque Country and Ampurdán. Among all the travels he always remembered that summer when, after passing Port Lligat where Dalí’s surrealism was born, he reached Colliure, then visited the beaches of Argeles and finally landed in Ceret. It was a Roussillon triangle full of energy. In Collioure there was the tomb of Antonio Machado and Matisse initiated Favism there; Every year since 1911, Picasso went to Ceret to see Manolo Hugué, and Juan Gris and George Bracque would join him in the shade of the poplars. This summer resort was considered the cradle of cubism. And in Argelès there was the memory of the refugees of the civil war. Miguel believed that traveling alone was a pleasure when the culture stuck to the BMW’s cherry-colored sheet metal.

On a Saturday afternoon he drove to the Teatro Real where the opera was being performed Rule. After midnight, after having dinner with some friends, he parked his car safely on the corner of his street on his way home. When the engine was turned off, the noise stopped automatically. Toccata and Fugue by Johannes Sebastian Bach. The next day, Sunday, around one o’clock in the afternoon, he was awakened by a phone call. A citizen asked him if his first and last name were on the papers in the glove compartment of a cherry-colored BMW. Miguel, still sleepy, answered in the affirmative. Then the citizen informed him that his car had been stolen and gave him instructions on whether he wanted to get it back: it was parked on a street in a polygon south of Madrid. Miguel took a taxi and when he arrived at this address, the citizen was waiting for him. He told him he was very lucky because the three thieves, whose looks were notorious, parked him for a moment for a few beers at the bar next door and thought of driving on, but when they did they rushed off spotted by some neighbors who confronted them see the broken glass Miguel spotted a grim picture inside the car where due to a connection of torn wires the Toccata and Fugue by Bach. The seats were soiled with urine, the fleeing thieves had left a bag with a hook attached to a rope, a razor, a knife, two syringes, a jacket smelling of tobacco, and several coins scattered between bloodstains on the mats.

Suddenly, Miguel understood that everything this car meant to him had collapsed. In fact, in 2008 the financial bubble burst and the big cars that the nouveau riche voluntarily took to the fair, the fish restaurant and the pig slaughter were gone and Miguel’s BMW, always immaculate, smelling of fine leather and full of classical music, which took him to the most beautiful villages in Spain was not stolen to take him to Romania, but he had made a journey to hell.