Draw up an alternative plan. What if Barcelona fails to include Mohamed Salah? 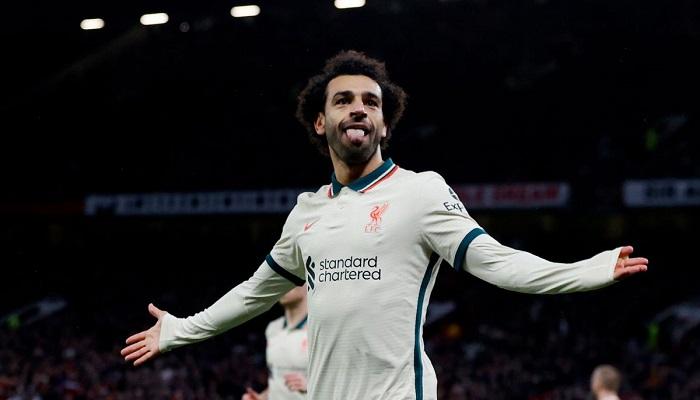 Barcelona have drawn up an alternative plan if they fail to sign Egyptian Mohamed Salah, the Liverpool star, during next summer’s transfers.

And the press reports had indicated the desire of Xavi Hernández, coach of the Barça team, to sign a contract with Barcelona. Mohammed Salah During the next summer transfers, if the contract with the Norwegian striker Erling Haaland, the German striker, Borussia Dortmund, fails.

The Spanish newspaper “AS” published a new report, in which it confirms that Xavi is putting Mohamed Salah as his first target in the next summer market, ruling out the idea of ​​hiring Halland.

The paper noted that Xavi prefers to include Salah, given his ingenuity, dribbling, scoring and pressing ability, as well as his speed and vast experience.

Barcelona are counting on Salah nearing the end of his contract with Liverpool at the end of next season, and on the failure of renewal negotiations, despite the fact that they began a long time ago.

On the other hand, the newspaper assured that Barcelona had put together an alternative solution away from Halland, in case the contract with Salah failed, represented by the Pole Robert Lewandowski, Bayern Munich striker.

Lewandowski’s contract with Bayern Munich expires at the end of next season, and the Bavarian club has so far failed to renew his contract amid disputes.

It should be noted that Lewandowski won the German League title 9 times (7 with Bayern and twice with Borussia Dortmund), the European Champions League once in 2019-2020, the Club World Cup, the German Cup , the home and European Super Cup in the same year, among other titles.