Dragon Ball in Knights of the Zodiac? This Is What Goku Would Look Like With Leo’s Armor 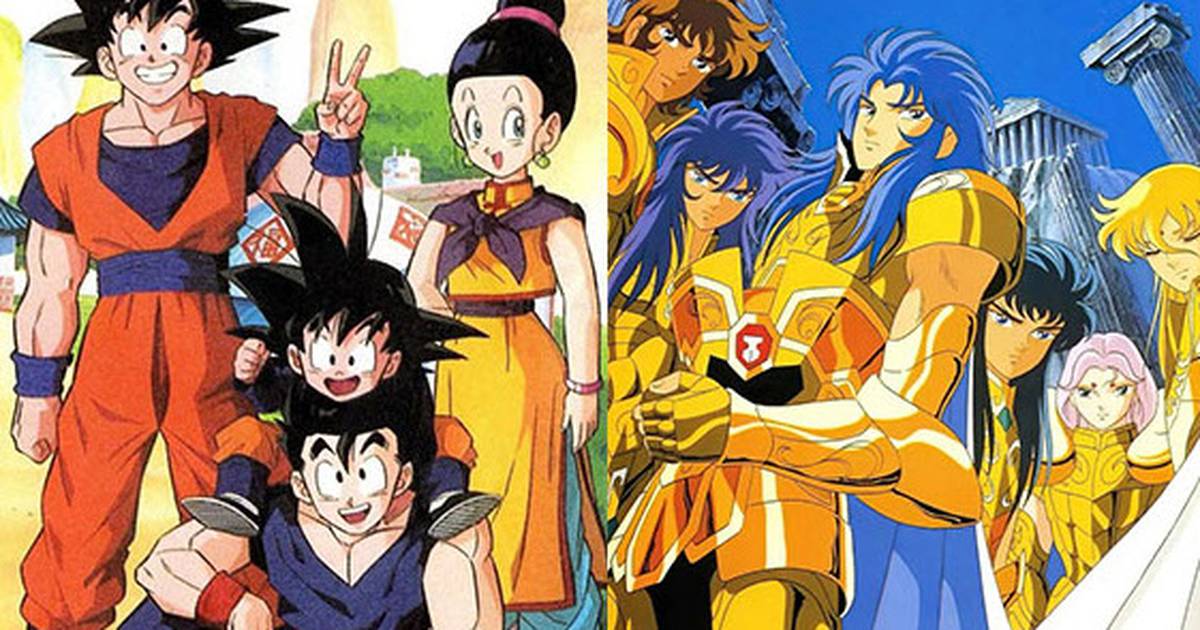 dragonball Yes The Knights of the Zodiac They are two of the most popular anime on television since they aired in the 90s until today where they keep accumulating fans across the world.

Although the two stories belong to totally different creators (dragonball -Akira Toriyama Yes Knights of the Zodiac – Masami Kurumada), many followers continue to think of a crossover of the two worlds.

Even though the chances of that happening are still very farthis did not prevent a Chilean illustrator named salvamakotowill recreate this dream of many fans of both animes.

Illustrations of Dragon Ball in Knights of the Zodiac

Goku: Knight of Lion and Libra

For obvious reasons, the list of characters with cosmic knight armor was going to start with the most famous saiyan: Goku which shines in an illustration with the Leo’s armorwhile in another it appears with the appearance of the pound knight accompanied by master roshi.

In the illustrations of the Chilean graphic designer, he was represented Vegeta as carrier of cancer armor sporting a very similar appearance to that known as the Death mask.

Although the armor Aquarium generally seen robust thanks to its characteristic shoulder pads, it is undeniable that the attribution of this Cloth for Android N17 It is an achievement to understand the special personality of the android created by Dr. Gero to kill Son Goku with #16 and #18.

Other illustrations are categorized as follows: