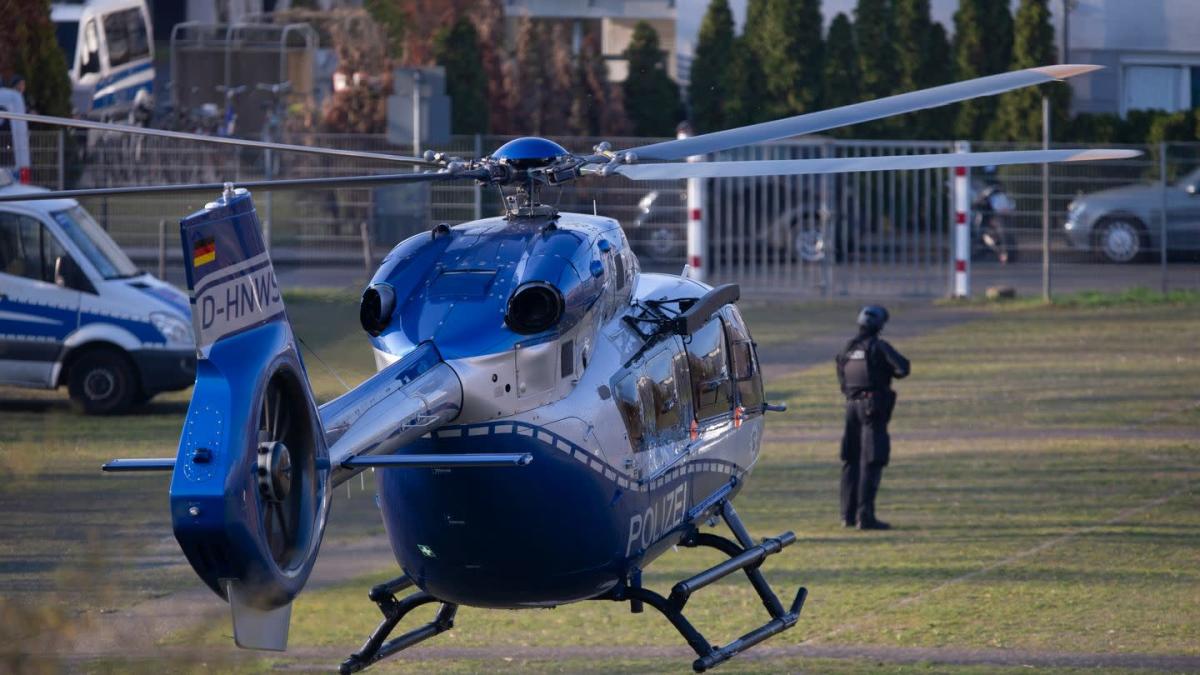 Cologne (dpa) – After about an hour and a half of negotiations, the trial of Reemtsma’s kidnapper, Thomas Drach, has surprisingly been postponed again. The reason: According to his lawyer, Drach’s Dutch co-defendant was suffering from “very severe shoulder pain.”

Because the 53-year-old was “unable to negotiate”, the defense attorney requested a stay of the trial. Although his client was given painkillers, this did not bring any relief.

After a 45-minute deliberation by the court, the presiding judge announced: “We will not be able to continue with the main hearing today.” The trial was initially adjourned until Friday. The 53-year-old co-defendant is scheduled to undergo an X-ray in prison on Thursday. Depending on the findings, it will be necessary to decide whether the Dutchman, as his defenders demand, will also undergo a CT scan.

Flown to court in a helicopter

On Wednesday morning, Drach was flown by helicopter from the JVA in Cologne-Ossendorf to the Cologne district court for the first time since the trial began in early February. There, the process takes place under strong security measures.

Drach is accused of theft from money carriers in Cologne, Frankfurt am Main and Limburg in Hesse. He is said to have shot and seriously injured two security guards, which is why the 61-year-old is charged with attempted murder as well as felony robbery. The co-defendant is said to have been an accomplice of Drach.

- Advertisement -
Share
Facebook
Twitter
Pinterest
WhatsApp
Previous articleThey find one of the two black boxes of the crashed China Eastern plane
Next article“My heart is calm” continues the journey of giving in 4 Arab countries. Emirati “Ghaith” with a new image