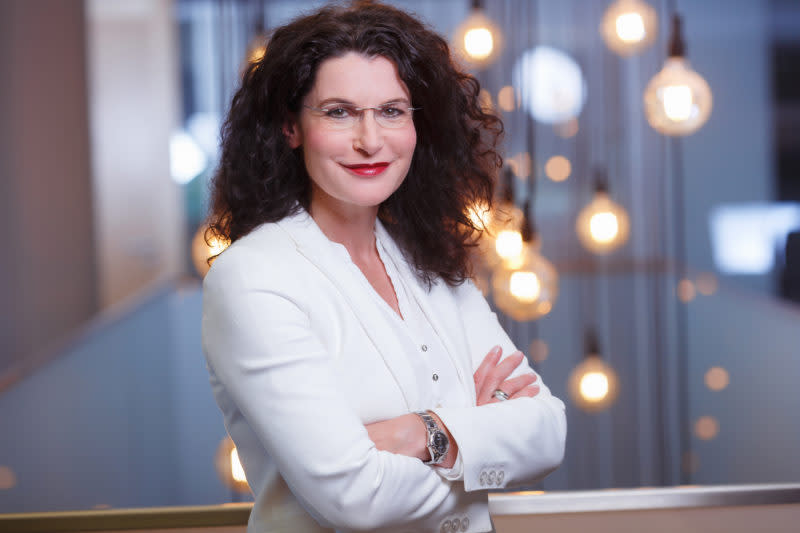 The CEO and head of the Douglas pharmacy chain, Tina Müller, has invested in the bike startup Dance. Together with other business angels, Müller participated in a new round of financing for the Berlin company. When asked by the startup scene, Müller declined to comment on how much money she personally invested. However, the 53-year-old is convinced of the business model: “Dance has developed an extremely relevant concept for the already flourishing e-bike market,” says Müller.

Dance was founded in 2020 and initially started out as a subscription service for electric bikes. Currently, for about 50 euros per month, customers can get a fully electric city bike with a repair service included. The company recently expanded its range to include electric mopeds. Behind Dance are the three founders Christian Springub, Eric Wahlforss and Alexander Ljung. Wahlforss and Ljung previously made a name for themselves by founding the music streaming platform Soundcloud.

It is probably also the two Swedes who have repeatedly managed to win dazzling stars as financiers for their company. American musicians Will.i.am and Chance the Rapper became partners in Dance last year. Actress Maisie Williams, known for the television series “Game of Thrones”, is also among the group of investors. Since Dance was founded, more than 36 million euros have flowed into the Berlin company.

On Tuesday, the startup secured additional funding. The American investor Triplepoint Capital provided a line of credit equivalent to about 20 million euros. Passes for bicycles and mopeds will be offered in other cities, soon in Paris and Vienna. Until now, Dance has only been active in Berlin, Hamburg and Munich.