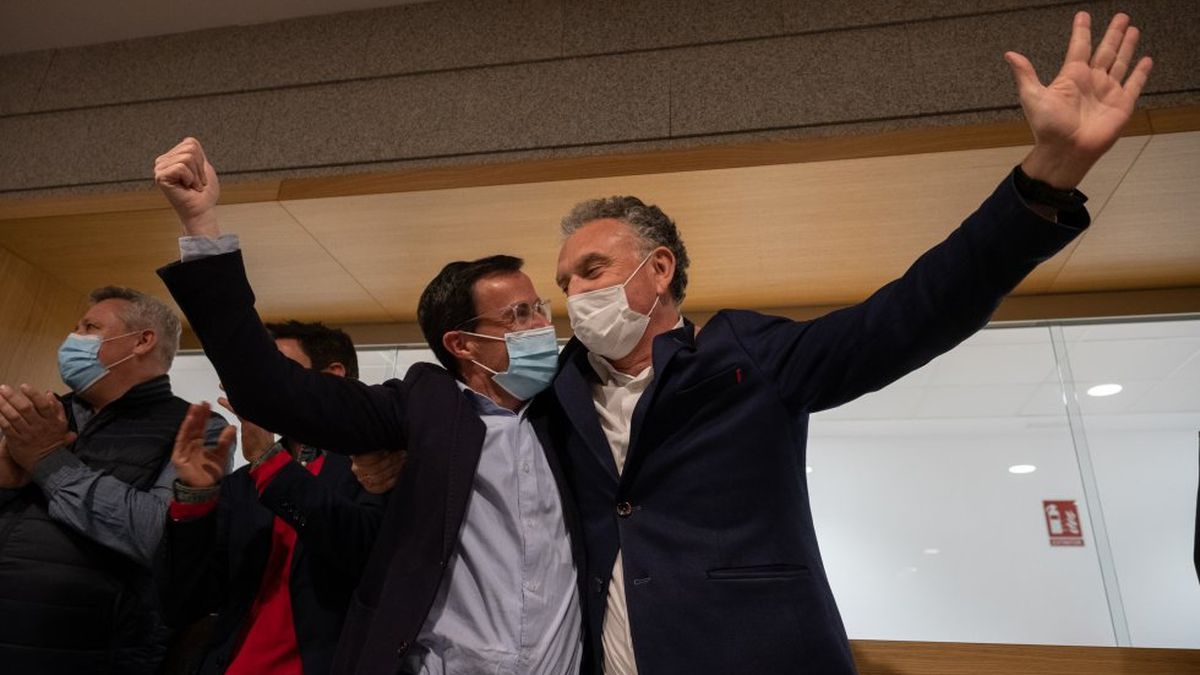 White smoke. Don Benito and Villanueva de la Serena will finally be called Vegas Altas. The agreement between the two cities in Extremadura was reached this Wednesday after a meeting of community leaders from both areas. “This proposal was voted for by a large majority of its members after the debate between the various possible names,” the press release from both communities said. “The Board of Spokespersons understood that Vegas Altas is a place name identifying the new city as both cities are part of the Vegas Altas region identified from the area while giving additional names to streets, spaces and enclaves by reference on both cities and their sphere of influence”. The next step will be to bring this resolution to completion for approval by the two municipal bodies. This will finally culminate the most media merger process in Spain in recent years. The name will also be known in the coming days.

Far away is that Sunday, February 20, when the election night of the merger vote lasted until after one in the morning. It was a heart attack count. The result could not have been closer. The referendum determined that it was necessary for the yes vote to reach 66% in each of the two communities. In Villanueva they got 90.49%, an overwhelming yes, and in Don Benito 66.2%, very scarred. To the limit. However, two tenths were enough to allow the first merging of these characteristics in Spain. Participation reached 58.94% in Villanueva and 50.42% in Don Benito. A minimum was not required. At the press conference, the two mayors excitedly responded and hugged the second question as follows:

“And when will the new name of the city be known?”

“In about a month and a half.

Finally there were four. The process took longer than expected. It wasn’t an easy process. Indeed, a few weeks ago, after a request from both mayors and more than 100 days of work, a joint panel of experts made up of experts of different kinds agreed that the names Concordia del Guadiana or Mestas del Guadiana would be chosen. However, they did not meet with the expected encouragement from the citizens. The mayors announced days later that they would finally make the final decision on how to resolve this matter. “We cannot ignore the reality on the street,” said Miguel Ángel Gallardo, mayor of Villanueva, at a press conference, according to the Efe news agency. “Neither in Don Benito nor in Villanueva de la Serena did they get along.”

The rejection of these names came mainly after the resignation of Don Benito’s PP, which destroyed the political unity that had existed between all parties since the referendum proposed merging the municipalities. The experts worked unselfishly.

The meaning of the merger

The two cities, which are the fifth and seventh cities in Extremadura, with 37,000 and 26,000 inhabitants respectively, suddenly become the third largest in the region, behind no less than Badajoz and Cáceres and ahead of Mérida and Plasencia. In addition, they will become the second in gross domestic product.

The only economic study on the merger was prepared by a team of professors from the Faculty of Economics at the University of Extremadura. According to the report slate, the results of the merger will generate a positive employment effect of between 5% and 15%, the number of companies with a plus of 15% would also multiply. In addition, there would even be growth in household income of almost 3%, not to mention future business investment, which is expected to be up to 20% more. “That’s the hardest thing to say,” notes Professor Julián Ramajo, professor of economics and one of the three authors of the study. “We always talk about a short and medium-term period. People can’t believe they’re going to increase their salary by 2.7% in a year, but we can talk about a 5 or 10 year period because what we call agglomeration economies are being generated.

Previous articleSpider-Man returns to the cinema: launch in Germany of the long version of “No Way Home”!
Next articleEscrivá confirms that the new contribution scheme for the self-employed will be submitted to the Council of Ministers on July 26th