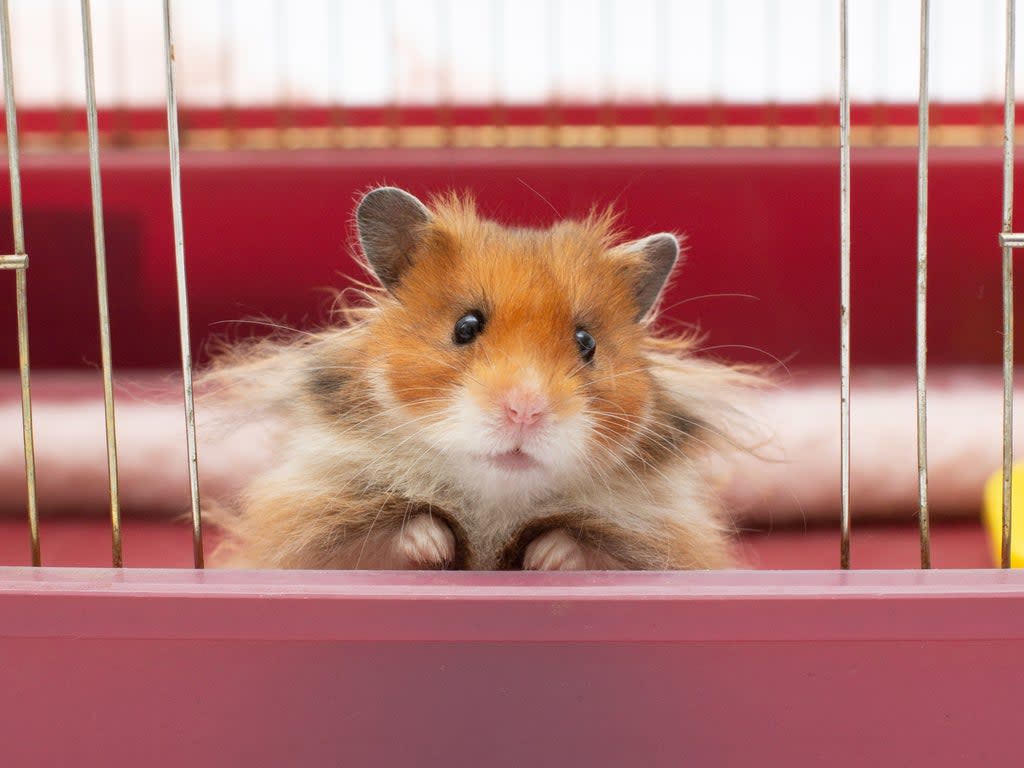 Domestic hamsters can transmit Covid-19 to humans and were the most likely source of an outbreak of the Delta variant in Hong Kong, a study has revealed.

While human-to-animal transmission of the coronavirus has been previously reported, there was no evidence, with the exception of farmed mink, that infected animals could transmit the virus to humans, until now.

Researchers from the University of Hong Kong (HKU) found that a pet shop in the city’s Causeway Bay area was the likely source of a covid outbreak that led to the culling of more than 2,000 hamsters after a member of staff and a client contracted the Delta variant of the disease earlier this year.

A 23-year-old worker at the pet store, who had received two doses of the Pfizer-BioNTech vaccine, tested positive for Covid on January 15, becoming Delta’s first case in Hong Kong in more than three months.

A mother who visited the store with her daughter also tested positive on January 17, while her daughter, son and husband were later confirmed to have the disease.

Genome sequencing suggested that the hamsters had been infected with the Delta variant in mid-October.

The source of infection from the store remains to be determined definitively, however, the researchers said their findings suggested the virus had been transmitting within this group of hamsters for a few weeks, either in the store or in a hamster farm that supplied the store.

“As Delta viruses had not been in circulation in Hong Kong for three months, the importation of infected hamsters was therefore the most likely source of introduction of this chain of infection into Hong Kong,” the experts concluded.

“We also provide evidence suggesting the possibility of international movement of SARS-CoV-2 infection through the pet trade,” he said.

He added: “Both the genetic and epidemiological results strongly suggest that there were two independent hamster-to-human transmissions and that such events may lead to advanced human transmission.

“Importation of infected hamsters was the most likely source of virus infection.”