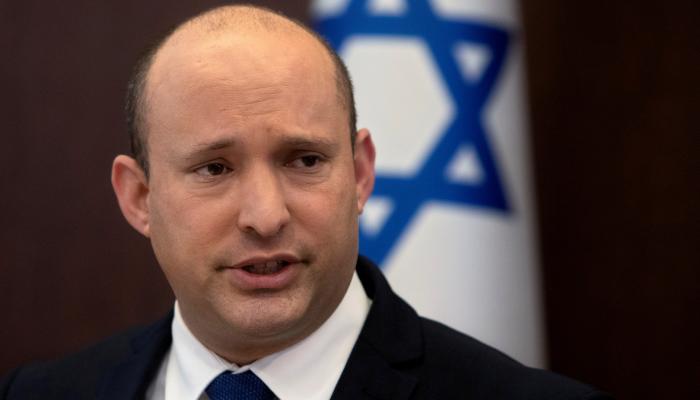 The Israeli government said the shooting operation in Hadera will not affect possible security installations for the holy month of Ramadan.

The Israel Public Broadcasting Authority released the text of a letter sent by Israeli Prime Minister Naftali Bennett’s office to the ministers, in which he said: “Statements must be separated between the attack on Hadera, between Gaza and Hamas. , and the possible facilitations during Ramadan”.

Two Israelis were killed and 6 others wounded in a shootout in Hadera, Haifa.

The text message was published at a time when the Israeli media said that the perpetrators of the shooting were affiliated with the “ISIS” terrorist organization.

Israeli security also referred to the perpetrator of the shooting attack last week in Beersheba, southern Israel, which killed 4 Israelis affiliated with ISIS.

The letter from the Israeli Prime Minister’s Office described the shooting as “dangerous” and said: “Two Israelis were killed in cold blood.”

He added: “We will act strictly against anyone who tries to destabilize the security situation in Israel. We will follow up and investigate each of his assistants.”

Voices have been raised in the Israeli media to monitor and verify people who have been convicted or suspected of belonging to ISIS.

The Israeli government announced its intention to implement a series of facilities to mark the month of Ramadan, including allowing large numbers of West Bank residents to come to the Al-Aqsa Mosque for prayers, as well as allowing twenty thousand Gaza workers. Israel.

Earlier, Israeli sources announced that no Palestinian homes would be demolished during the month of Ramadan and that the Israeli police would not prevent the presence of Palestinians in Bab al-Amud Square in East Jerusalem.

- Advertisement -
Share
Facebook
Twitter
Pinterest
WhatsApp
Previous articleAP PHOTOS: Day 32: Signs of determination and collective mourning
Next articleBiden walks away from the “linguistic slip”: I did not ask for a regime change in Russia