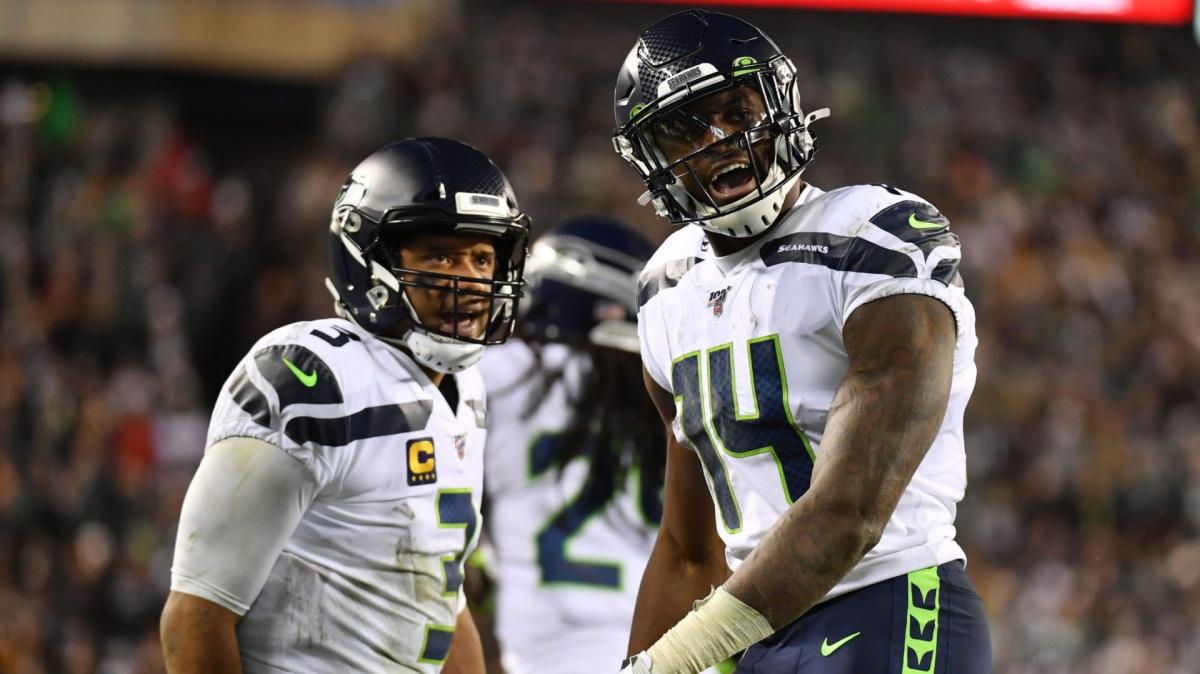 When Seattle traded Russell Wilson to Denver sent some shock waves throughout the NFL, and within the Seahawks organization.

Receiver DK Metcalf appeared on an episode of KG Certified this week and told host Kevin Garnett that he first heard from someone in the Seattle front office that Wilson could be traded during a photo shoot. Then an hour later, the Broncos and Seahawks reached a deal and Wilson was gone.

“I was in shock because I didn’t think it was going to happen,” Metcalf said. “He was very shocked because I never thought he was going to leave Seattle.”

The Seahawks seemed to truly begin a new era on March 8, as they not only agreed to trade Wilson, but also released linebacker Bobby Wagner.

“So my mind is like, Russ [is] missing. What should I do? Later that night, Bobby is cut,” Metcalf said. “And Bobby and I were [close] — as if that was my boy. And when he left, that really hurt. Because we would exercise every Tuesday. I would go to his crib, we would play pool. That was my older brother. And now he is gone. So I know he taught me a lot and I’m going to use that for next season and the rest of my years in the NFL. But he was like a real big brother to me while I was in the league.”

Although Metcalf noted that he used to look to Wilson and Wagner for team leadership, now that they’re gone, things have changed as he enters his fourth NFL season.

“I think it’s time to step up and be a leader,” Metcalf said. “It’s my time in Seattle now. That’s the way I see it.”