Distress day on both sides of the Atlantic 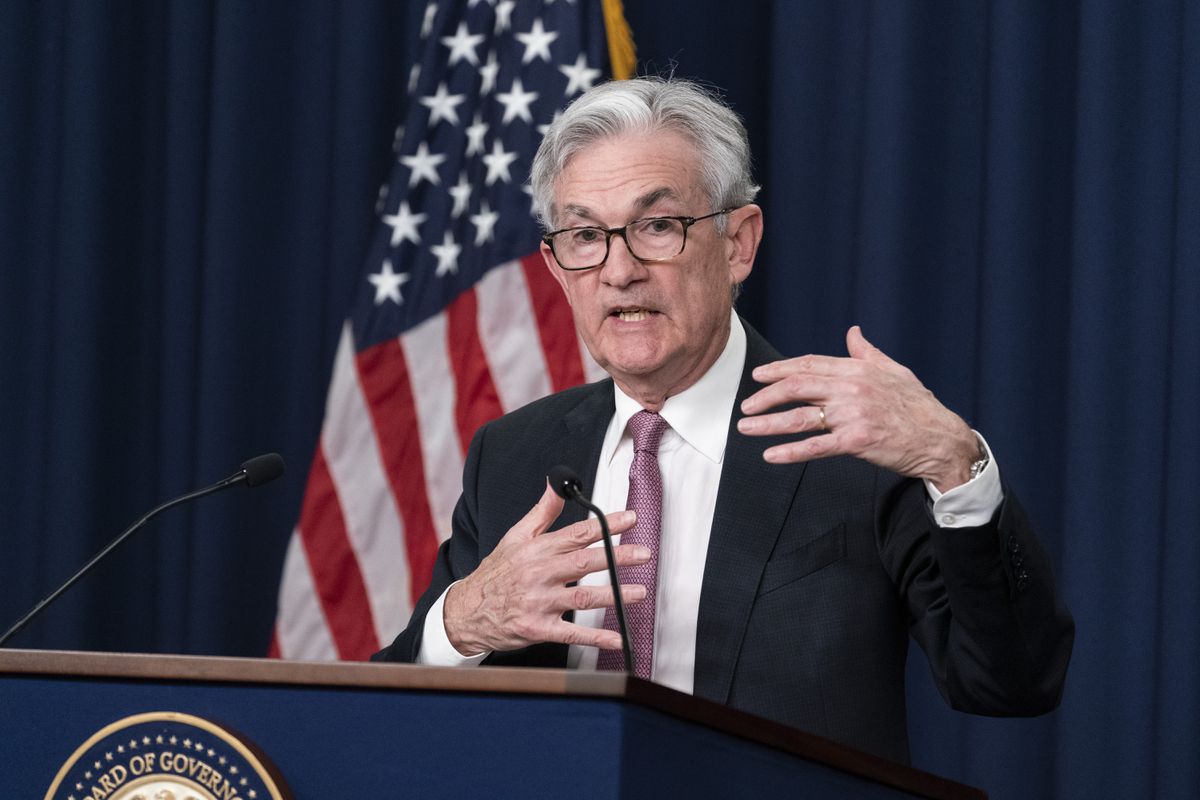 What a day yesterday for central banks and markets. The US Federal Reserve met as planned with a comprehensive agenda. The surprise, however, came with the emergency call from the ECB, which announced that it was designing a new bond-buying mechanism in view of the alarmingly rising risk premiums in the countries of southern Europe. A “Déjà-vu” the worst years of the European sovereign debt crisis, with meetings on the run. On this occasion, the euro would have gradually benefited from the graduation. The famous whatever is necessary de Draghi put an end to the nightmare. This time, too, there are concerns that the measures are not consistent enough. Several rate hikes are expected and the market may see doubts about the ECB again. Around two hundred billion euros are to be reinvested in the debt of endangered countries. Given the prevailing pessimism and market volatility, it is not clear if this is enough. So far it has served to stop the bleeding. That’s what gradual measures have, they serve very short term but over time the problems tend to return.

As for inflation, which was the focus of the Fed meeting, we are in a global framework where economic policy seeks solutions to problems that are multiplying and have more than one root cause. An anomalous situation that can also occur in other fields such as medicine, to use a simile, in diseases that are both viral and bacterial in origin. It’s happening now with inflation. Remedial measures can be used to mitigate the increase in energy costs and supplies as if it were a bacterial infection. Or you can try to correct the effects of higher demand by spreading viral spikes from one commodity to another. And sometimes to wages, which spreads the virus further. A monetary authority could act to fundamentally contain this underlying non-energy inflation. However, it cannot prevent armed conflicts or disruptions in supply chains from raising energy prices.

The US Federal Reserve seems to care less about the part it can barely control (cost inflation). She is ready to act vigorously. He fears underlying inflation is also running amok. I’ve noticed this week in the United States that what’s been talked about for months is not whether it’s convenient to take out an anti-inflation hammer like rate hikes, but rather the height of the hammer. It showed up in Wednesday’s session with a historic gain of 0.75 points. However, there are fears that the United States could face a recession in 2023. If this is the case, the question arises whether this cyclical correction would be accompanied by sufficient price dampening. The Fed risks that its policy will not be understood in the medium term. It is struggling to decide which will weigh more heavily on the economy in the coming months: the risk of a recession or inflationary pressures. Given this scenario, the nervousness and pressure on the markets will continue.