Dispute in Ecuador over sexist statements by an election candidate 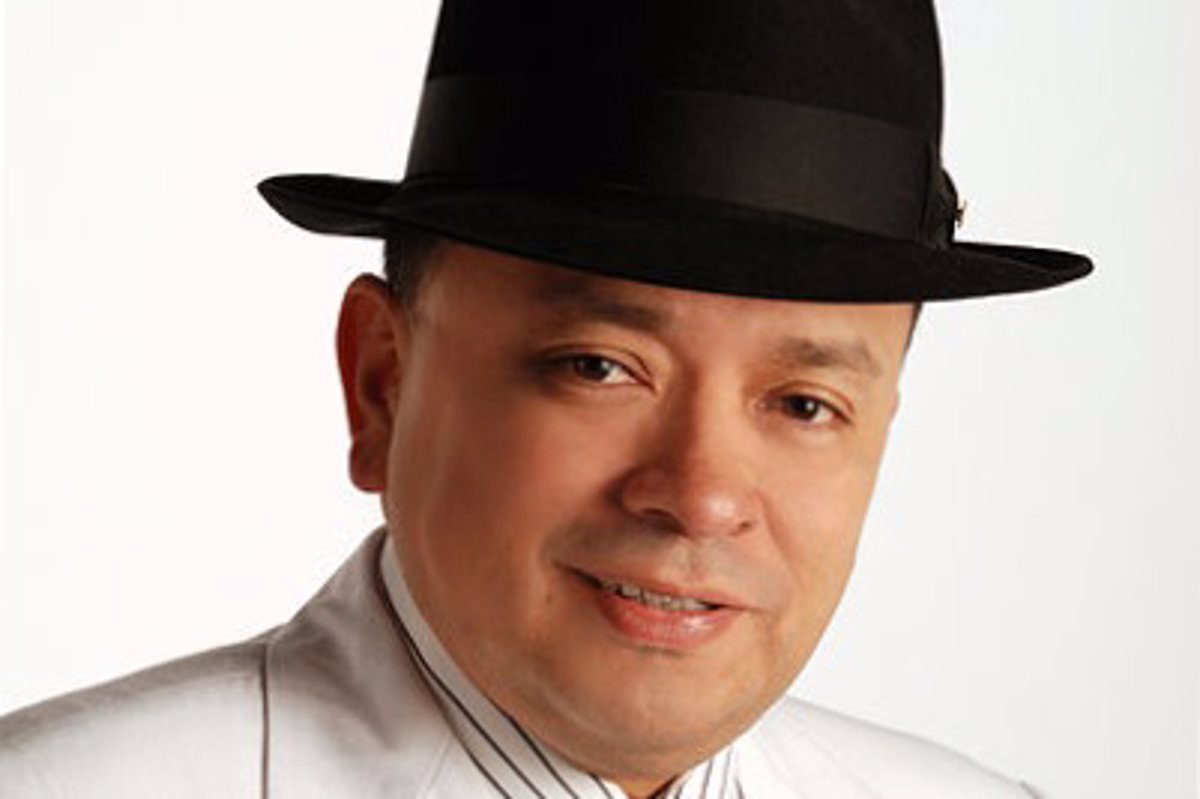 Candidate for Ecuador’s Guayas prefectural elections, Héctor Vanegas, has been embroiled in controversy after making sexist comments during a Democratic Center Party rally on Saturday.

“When I walk the streets, the women come out and don’t pull out their handkerchiefs, they pull out their trousers,” Vanegas assured during an election act, according to a video broadcast by the Ecuadorian newspaper “La Hora”.

Vanegas, who is running for elections in Guayas prefecture on February 5, 2023, was singled out by hundreds of social media users who accused him of being “macho” and “disrespectful”.

Hours later, the contestant himself shared a video apologizing for his comment, claiming that “he was carried away by the emotion of being on a platform.”

“I apologize first to the woman, to society, to my mother, my wife and my daughter present here. I saw the viral video with my family and it is true that it goes beyond what is permissible and goes against my defense and fight on behalf of women,” she added, according to Metro Ecuador.

The election candidate thanked the people who “raised their voices of protest” and asked them to allow him “to make this apology”. “This old style of politics must always be condemned,” he declared.