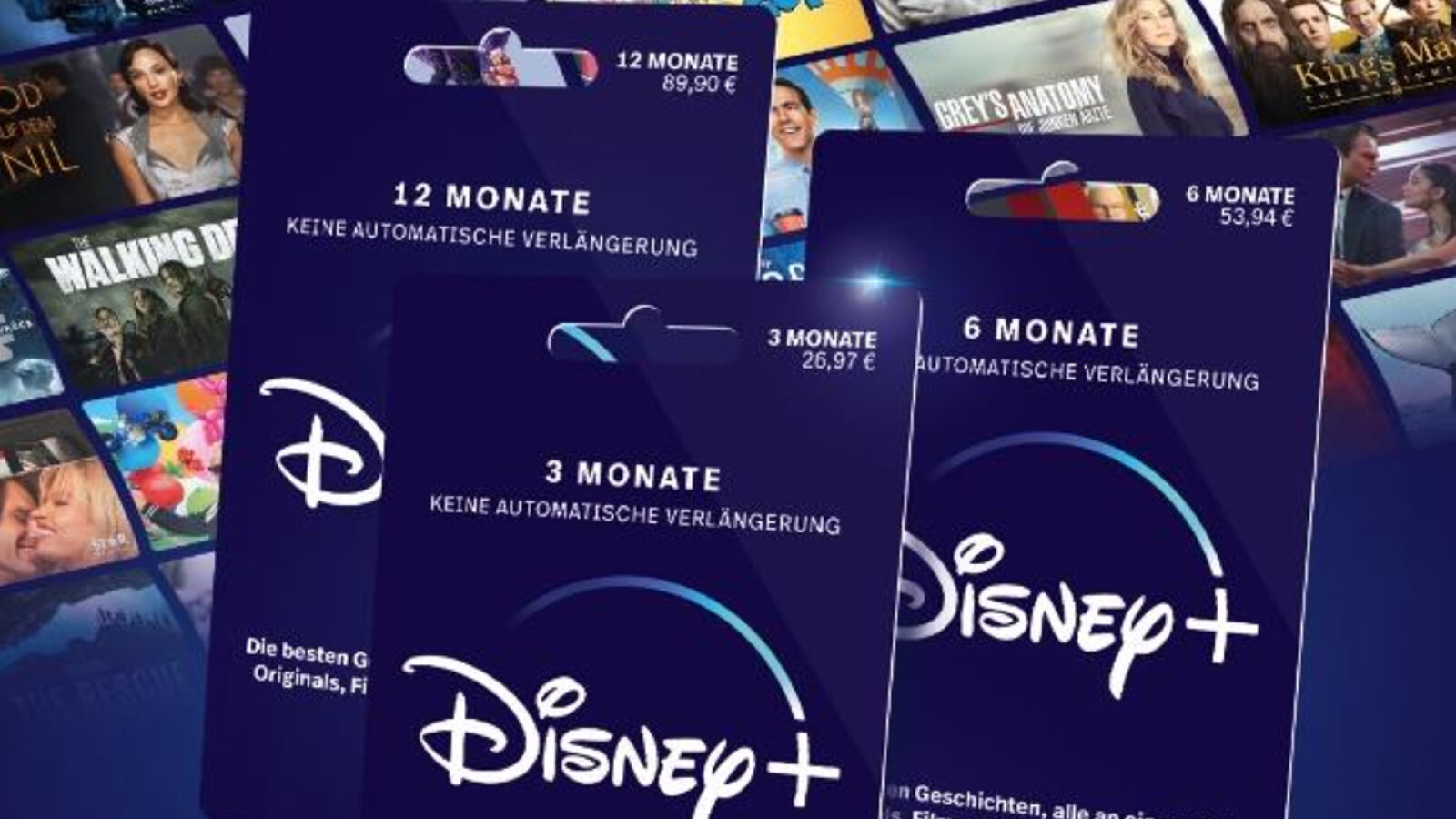 An app update isn’t always all about improvements: if you’re using Disney+ on a TV with Android TV and enjoy the streaming service’s pleasingly loud sound level, you should probably skip the update.

A software error is currently causing Dolby Atmos support to fail on smart TVs from Chinese manufacturer TCL and Sony Bravia series devices. Version 2.9.1 of the application seems to be responsible for the failure of the corresponding audio tracks. So if you still have the option to opt out of the update, this might be a smart step.

If the update for Disney+ has already been done on your device, there is also the possibility of a heavy Downgrades to previous software version. If the associated sideloading is too much for you, you can of course just wait for the streaming service to fix the problem with a hotfix.