Discover the new cast that makes up “War of Neighbors 2” 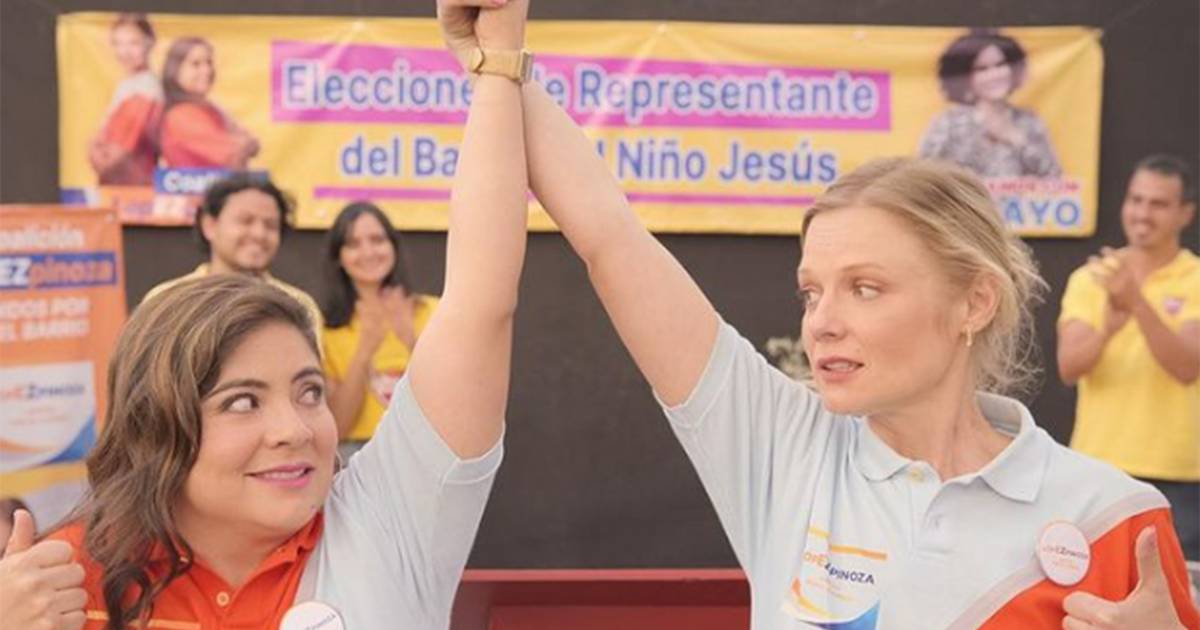 The return of ‘Neighbors War 2’ It’s trending on Netflix. And it is that this intrigue has remained in the first places of the most watched Netflix due to all the situations that They show so many realities of those who live in residential complexes and have to endure everything that happens there.

With that the public felt very identified to the point that there are some who have their favorite characters entirely selected, because they consider that they possess the characteristics or qualities of some of them. However, in this return to the entertainment catalog of the streaming platform There were also many absences that everyone regretted.

Therefore, so that there is no doubt about who is part of this new opus, nothing better than to introduce yourself to the new actors or faces that are part of this new scene that is full of fun, laughter and even drama. And it is that this production has a range of unexpected situations that will surprise you and keep you attentive at all times, but what is guaranteed is laughter.

Who are part of ‘War of Neighbors 2’?

In the new season of ‘Neighbors War 2’ there is a range of new figures which provide the best entertainment for the loyal public who have been attentive to these families who usually only face each other because they always have a lot of differences in their styles of coexistence and which do not leave the rest of the inhabitants of this very particular neighborhood in peace.

For this reason, so that you are aware of the changes and incorporations that have been generated, nothing better than introduce you to the new stars of this production:

Luz is a well-known Mexican actress who joins this series to show more versatility, laughter and fun. She became very famous after his participation in productions such as: “Backdoor” and “La casa de las flores”.

In this series he came to play the new head of the López family, sister of Leonor and rival of Sylvia.

She is another prominent figure in film and television who comes to this production to give life to a girl who suffers from eating and social disorders. It is a face that strikes with its beauty and naturalness.

Although her debut was in modeling, this young girl tried her luck in acting and fell completely in love with it to the point that she collected success in his career after having also participated in the series ‘Preso N°1’.