Director of LVMH, Bernard Arnault, could extend his mandate until he is 80 years old 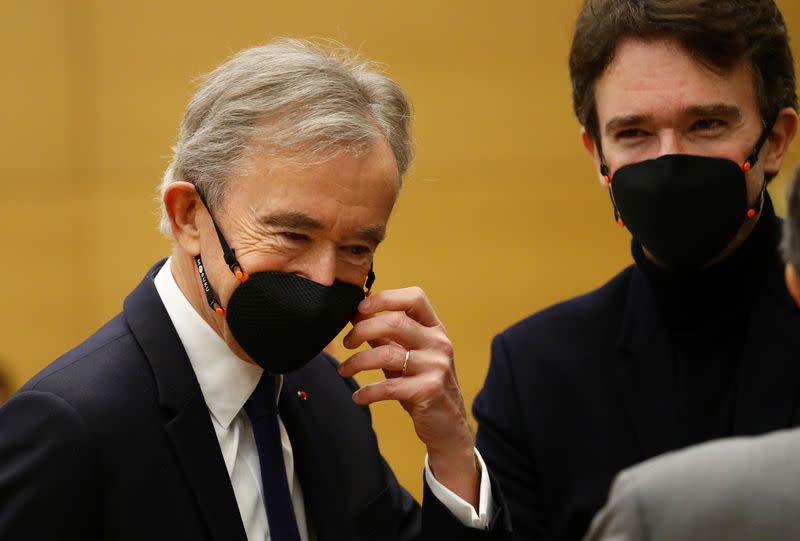 PARIS, March 16 (Reuters) – Bernard Arnault, 73, could extend his tenure at luxury house LVMH until he is 80, according to a company presentation ahead of its annual shareholders’ meeting.

Shareholders of the world’s largest luxury goods group, which owns dozens of high-end brands including Louis Vuitton, Dior and Tiffany, will vote on April 21 on a change in the company’s bylaws that raises the age of its CEO to 75 years

Arnault, CEO, chairman and majority shareholder of LVMH, built his sprawling empire of luxury brands, from hotels to wristwatches, through acquisitions.

President of the Company since 1989, the tycoon has not publicly named a successor.

His five children hold management positions in the LVMH brands. The eldest, Delphine Arnault and Antoine Arnault, children from his first marriage, are also part of the group’s board of directors.

Alexandre Arnault is an executive at Tiffany, while Frederic Arnault is CEO of TAG Heuer.

The youngest, Jean Arnault, joins the group in August and is the director of marketing and design for Louis Vuitton’s watch division.

(Reporting by Mimosa Spencer; edited in Spanish by Vicente Valdivia)