Digital transformation was killed in this energy crisis 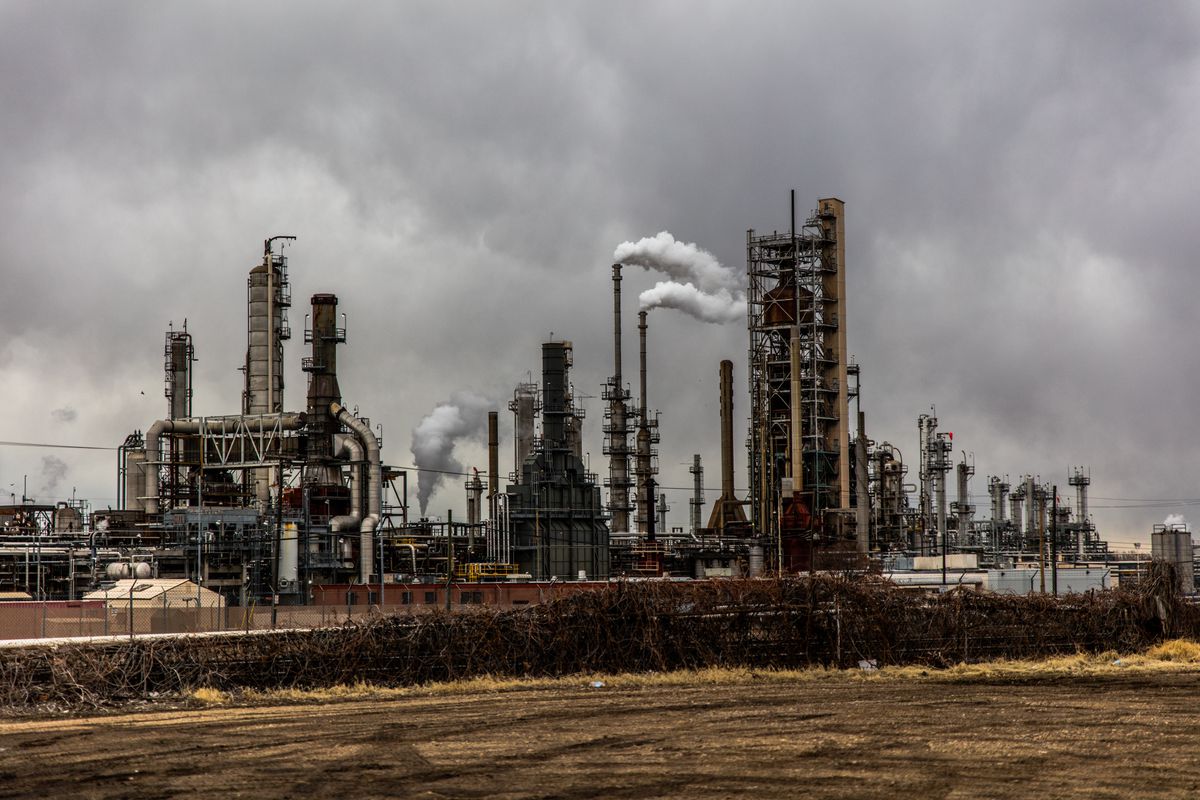 If you live long enough to see the Tactel tracksuit coming back into fashion, the price of those homes that could only go up plummeting down the mountain, and a systemic energy crisis sapping countries’ development and your family’s happiness , is that you are one xennial (born between Generation X and Millennials) like me. Not only have they studied the ETUC, they grew up with the water saving campaign “You can but Spain can’t” in the face of the ongoing drought and with the OPEC crisis piggyback. You will be programmed into a perpetual loop where you turn off faucets and lights and cycle from summer to winter hours with the naturalness of someone raised that resources are scarce and must be managed wisely. Having lived long enough, you are dependent on all the services that digitization offers you and you will not care that you are paying for them with your privacy. Overall, leaving you some rights along the way is also not that important. What you did not expect is that you would have to do without it at this point because the energy for so much digitization is not coming.

Bernardo de Miguel and Manuel V. Gómez, in the same newspaper, warned us that Europe is preparing for an energy rationing scenario. The war in Ukraine has wrecked the Community’s energy policy, which is known to be heavily dependent on Russian gas. The prospects are not favourable. Even if we stocked up on petrol for the winter like good ants, that would only cover a quarter of the need. In the best-case scenario, we would have to reduce our energy consumption by 30% if we didn’t want to live in a permanent blackout.

The entire digital transformation is based on at least two pillars on the consumer side: Internet access with a fixed price or flat rate and unlimited energy at a reasonable price. However, it seems that in the midst of the Feast of Plenty, no one has realized that we do not have a constant, infinite, and cheap or inexpensive supply of energy. This energy-limiting scenario catches us in the midst of greater digital individualization of processes due to social distancing imposed by the pandemic. Under the pretext of contagion, many simple analogue processes mutated into electronic ones. We used to not have to pay to see a restaurant’s menu, but now we pay half for their digital menus when we’re forced to see them through our devices.

It’s another, but not the only, case of this mundane digitization of processes that are more efficient and cheaper in analog environments, which might make sense with cheap and available power, but are more expensive than the analog processes they replace.

Processes and products that are inherently digital, such as crypto assets, are already being put to the test, albeit initially from an environmental perspective. We experienced that recently Debate in the European Parliament about him MiCA regulation (Crypto asset marketsCryptocurrency markets in Spanish) who seemed to want to restrict cryptocurrencies proof of work (powProof of Work), such as Bitcoin or etherbecause of its high energy consumption. The controversy arose from an amendment that called for environmental sustainability standards for crypto assets, all of which are far from being met. The amendment was defeated but received substantial support, with 32 votes against and 24 in favour. Precisely as a result of this debate and in order to reduce the high carbon footprint caused by cryptocurrencies, especially with regard to the mechanisms for validating transactions, MEPs called on the Commission to present a legislative proposal that would allow mining of crypto assets before 2025 in which EU taxonomywhat qualifies an activity as ecologically sustainable.

The European Parliament uses the MiCA debate to stress that crypto-asset mining is not the only industry consuming vast energy resources that are not climate-friendly and calls on the Commission to work on legislation addressing these issues in address the different sectors. The video game and entertainment industry or data centers would also be in this situation.

Although there is no complete equivalence between the Ecologically sustainable energy production and energy supply, this discussion points to the essential problem: the digital transformation needs clean energy, but first it needs energy to function. Now that rationing is on the table, any digital product design must answer the question of whether it is necessary or just another Silicon Valley phenomenon, and whether it is more energetically sustainable and efficient than an offline process from that perspective . . Assuming it’s highly efficient or has obvious advantages over a physical process, can we design it to save energy? And, most importantly, do you have a physical backup in case of no power or prolonged outages?

Four years ago, I warned how critical energy is to the connected world we’ve been building until I placed myself in the catastrophic scenario of prolonged power outages that would leave us with virtually no access to virtually all of the services that many vital are something to be accustomed to. If we decide to use electronic money and fix the obvious privacy issues first, that money should be available for offline exchange. And even then, you would need power to access it from a cold device or device wallet (wallet) of a mobile phone. Which brings us to the fact that digitization needs support, and support more than ever in a scenario of expensive and limited energy.

Not everything will be bad news. This vision of digitization based on security and energy saving might have an interesting derivation: if we save by shutting down or reducing the routine extractive processes that have no value to the process itself, what will the big data titans then base their model on ? that we are constantly switched on and connected and that they grew up in a world of abundance? Perhaps the lack of electricity gives us the joy of the return of privacy.