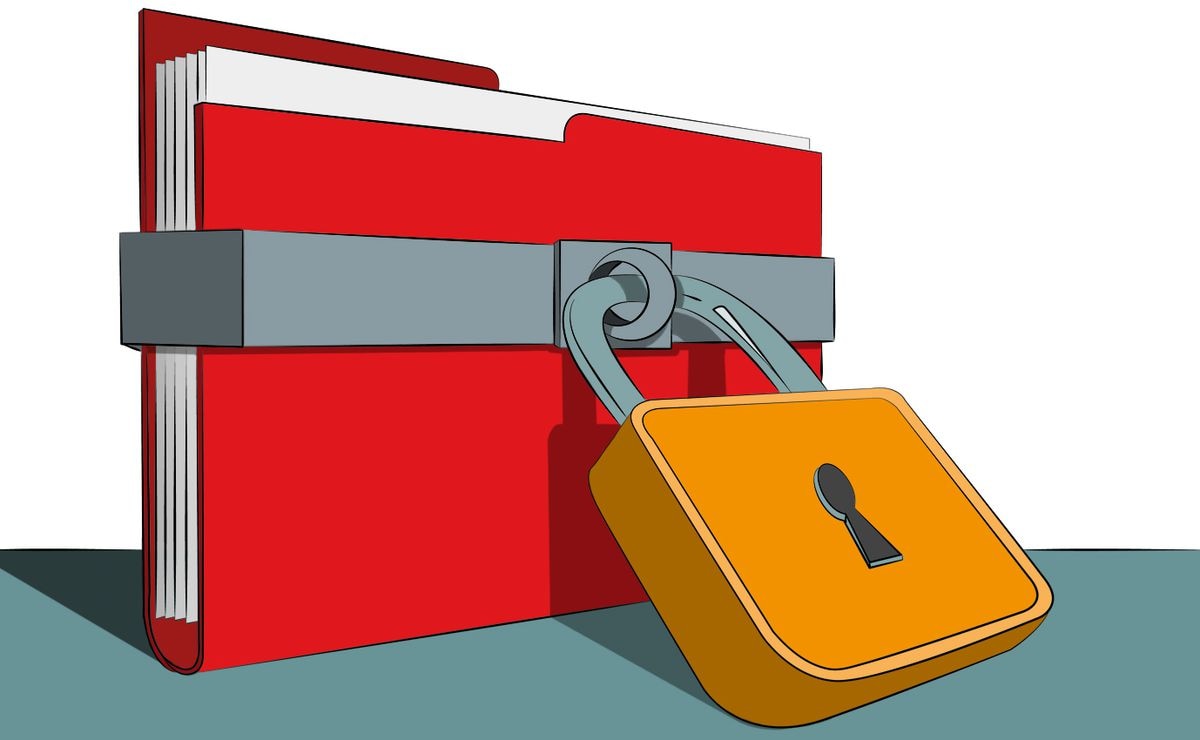 In the recent acceptance speech for the King of Spain Award, Manuel Arellano, one of our country’s leading economists, argued that a nation without good administrative data is like a hospital system without access to advanced MRI machines. In order to diagnose what the problems of an economy are, it is crucial to be able to observe reality sufficiently closely. This high-resolution analysis of an economy is possible thanks to the existence of administrative data or micro-data. Fortunately, our governments collect vast amounts of data from citizens, businesses, and other entities. For example, in terms of income, income, access to social benefits, public services, among others. All of these data are usually guarded by various state and local public administrations. Is this data used to diagnose and fix problems with the functioning of the economy or public policies in Spain? Too often the answer is negative.

Over the past few decades, the analysis of administrative data has revolutionized the type of research that can be conducted in the social sciences. For example, Raj Chetty and co-authors used income tax data from multiple generations of Americans to measure social mobility, the extent to which people from low-income families are able to climb the social elevator to higher rents. The authors showed that the degree of social mobility in the United States varies greatly between regions: the social elevator works best in the dynamic cities of California and worst in the rural areas of the American Midwest. They also showed that the social elevator in the United States is getting worse and worse: the proportion of Americans who manage to earn more than their parents has been falling steadily since the 1940s. This evidence was key to challenging the idea that the US continues to be “the land of opportunity.” In order to arrive at these conclusions, it was crucial to be able to access the universe of taxpayer data and to be able to relate parents and offspring in administrative records. This type of high-resolution analysis has also changed the way we understand other social problems. For example, it has been possible to measure rigorously and across countries how the birth of a first child widens the labor gap between men and women and how government policies on family reconciliation mitigate this effect.

Good government data not only pushes the frontiers of knowledge, but also fulfills another, equally or more important, role: facilitating government action. Agile design and implementation of public policies requires knowing and responding to the reality firsthand. The future challenges of our economy (including transformation of labor markets through new technologies, unequal effects of climate change) will make the design of interventions and services for sectors and people with specific problems increasingly important. Those countries that have developed a greater ability to manipulate the economy with a scalpel will have a comparative advantage in designing and implementing the appropriate public policies.

What is the degree of availability and access to administrative data in our country? Although there have been some promising initiatives in recent years, in reality the level of access is significantly lower than in neighboring countries. Researchers often experience delays in application procedures and arbitrariness that silently prevent access to such data. Also, the transfer of data between public administrations is not instantaneous and requires the establishment of agreements, conventions and numerous procedures. Concerns about access to data often hide behind the need to protect the privacy of citizens. However, there are numerous solutions that allow the coexistence of the use of data for economic analysis while respecting the privacy of citizens. The main reasons arise from a limitation of the technical capacity to prepare the data for access, as well as from a proprietary view of the administrative documents as if they were the property of the agency or administration protecting them.

How do the countries around us manage access to administrative data? In a recent article, Miguel Almunia and Pedro Rey Biel summarize the most important access models in an international context. The Nordic countries have been at the forefront of making their data easier to access for decades. A government statistical agency centralizes access to the administrative records of various agencies. This agency guards them and also crosses various databases with an identification number similar to our DNI number. After this crossover, the data becomes anonymous. In this way, if the researcher has access to it, there is no trace of identifying names or numbers and therefore it is impossible to find out which person each piece of data corresponds to. In addition, researchers or users cannot download the database to their computer. Data is analyzed on secure servers and only aggregated results can be extracted. Finally, only users who submit a quality suggestion can perform these analyses. These are just some of the technical solutions that show how it is possible to make access to data compatible with the strictest compliance with data protection laws. Thanks to these systems, it’s common to see studies using data from the Nordic countries, which have an incredible wealth of individual data, such as those performed by individuals during conscription. This information is available to all citizens of these countries.

Although the Nordic countries have a consolidated culture of using administrative data, other countries such as the USA, France, Germany or Portugal have made important strides in recent years and far surpassed us in the level of accessibility and analysis of this type of data. Steps in the right direction have been taken in Spain in recent years. For example, the Department for Inclusion and Social Security recently created several safe rooms to facilitate access to social security data. On the other hand, several institutions (the National Institute of Statistics, the State Tax Administration, the Social Security and the Bank of Spain) are working towards an agreement to create ways of secure access to their databases. There is an urgent need to accelerate these changes so that Spain does not lag behind neighboring countries in making our economy easier to study and ensuring that we make the most of the data available to shape and evaluate public policies.

Monika Martinez Bravo She is Professor of Economics at Cemfi and winner of the 2021 Banco Sabadell Prize for the best female economist under 40 in Spain. On Twitter: @Mmbravo_es