Did he do it or not? Cristiano Ronaldo allegedly had Botox injected into his penis 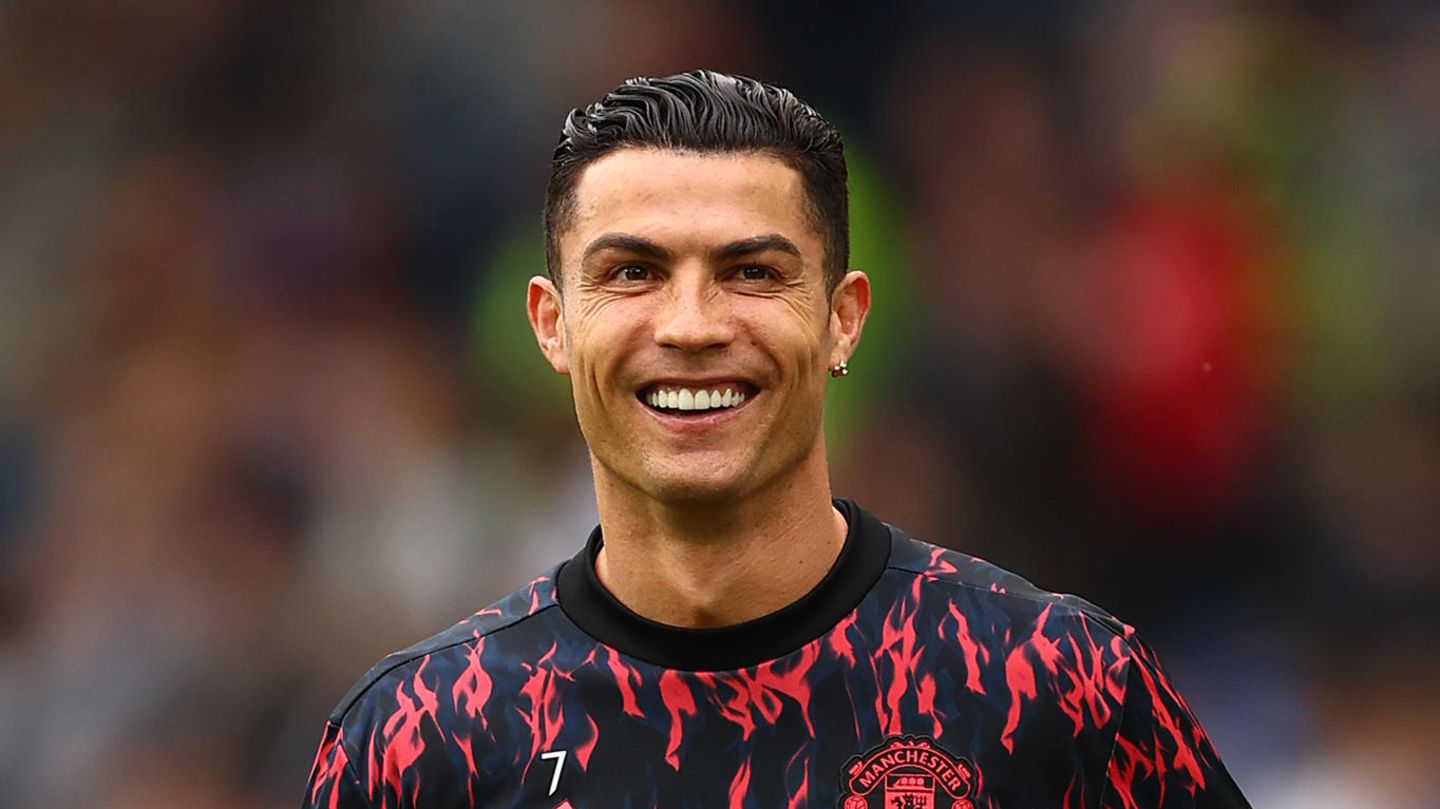 Cristiano Ronaldo
Does he get botox injected into his penis?

Cristiano Ronaldo shines with impeccable football and an even more impeccable body. But we do not say that everything was created by nature. Does the Portuguese help with Botox in a very special place?

There’s no denying that 37-year-old Cristiano Ronaldo takes care of his body. If you take a look at the 37-year-old’s Instagram page, you can hardly avoid the photos showing his hardened upper body from heavy training. Not an ounce of fat is too much on the body, there is barely a wrinkle on the footballer’s face. Good genes? Not exclusively, as the Portuguese is a Botox adept and regularly gets small wrinkles sprayed on his face. But now, the multiple father would have gone even further: Cristiano would have had Botox injected into his penis.

Cristiano Ronaldo: Botox in the genitals?

According to Spanish magazine La Razón, the professional footballer should have his best piece enhanced with Botox. Supposedly to get a bigger girth of his penis. The result after the Botox injection: no rejuvenated limb, but two to three centimeters thicker, which lasts up to two years. The treatment is reversible and does not require surgery, according to the report. However, there is no guarantee that the treatment will be successful. Sounds like an own goal? In some circumstances, the professional kicker will likely keep this as secret as having performed such an intervention.

Botox in the penis has been popular for a long time