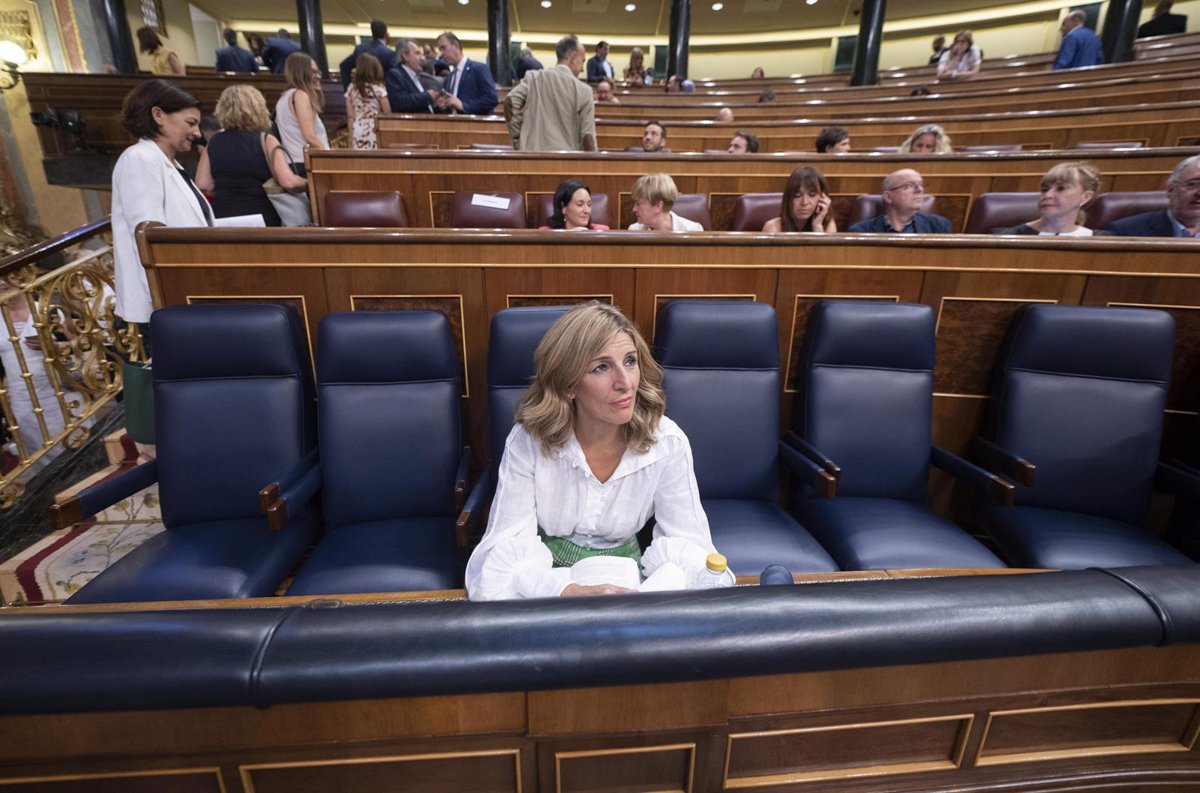 Second Vice President and Employment Minister Yolanda Díaz has assured that the government will not lower its vigilance as the economic situation “makes itself felt on the labor market” after learning this Tuesday that unemployment rose by 3,230 people in July .

Via a Twitter thread, Díaz pointed out that the Spanish labor market is operating in an “uncertain and complicated scenario” as a result of inflation and the aftermath of the war in Ukraine.

“We will not lower our vigilance: betting on stable and quality jobs and fair taxation is the best formula to protect citizens from the crisis,” wrote the second vice-president and labor minister on her social networks.

Despite the increase in unemployment, Díaz stressed that 685,992 permanent contracts were signed in July, 41.4% of the total, pointing out that “thanks to labor reform, this reflects a structural change” in the labor market.

“This number of permanent contracts is four times the average of previous years,” adds the minister. However, in July, the number of fixed-term contracts exceeded permanent ones, with the signing of 969,523 contracts, 58.56% of the total. Temporary contracts for July fell 42.04% compared to the same month in 2021.

Díaz added in his Twitter comment that private-sector temporary work has fallen by 4 points since the labor reform came into force, falling below 20% for the first time. “The jobs created are more stable and of higher quality,” he emphasizes.

Likewise, Díaz has indicated that youth unemployment stands at 188,605, the lowest in history, with a drop of 12,604 people in July. “Their conditions are progressively improving: 42% of all permanent contracts signed this month were for the under-30s,” the minister said on Twitter.

The number of unemployed registered in the offices of Public Employment Services (formerly INEM) rose by 3,230 people in July, up 0.1% from June, although it remains among the 2.9 million unemployed, among the 2,883,812 unemployed, so the data published Tuesday by the Ministry of Labor and Social Economy.