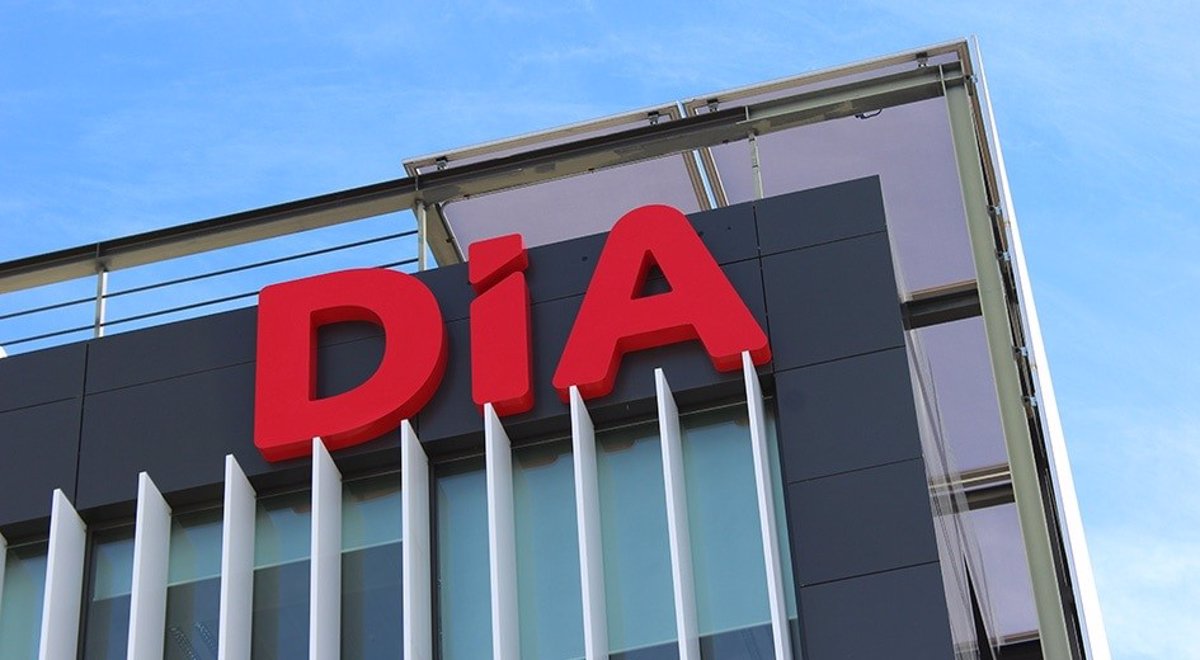 The shares of the Dia Group rose by 11.11% this Tuesday, on a day marked by the company’s announcement of the sale to Alcampo of 235 supermarkets spread throughout the country and two logistics warehouses in Villanubla (Valladolid).

Specifically, the shares in the supermarket chain closed with a plus of over 11% and reached a price of EUR 0.0150 per share.

The transaction provides that the maximum price Dia would achieve would be EUR 267 million if all conditions precedent and other conditions set out in the contract are met in circumstances enabling the full execution of the scope of the operation.

Dia plans to use the resources it has received to accelerate the execution of its strategic plan by completing the process of transforming its current network of convenience stores and accelerating new store openings in this same format.

“Proximity is our beacon and our great lever for success. We are confident that we will be able to further advance our strategic roadmap by focusing our efforts on what we are good at,” said Grupo Dia CEO Stephan DuCharme, who has noted that the company has been “systematically” following its timetable since May 2020 in order to achieve an “effective” change of course.

“At Dia España we are focused on a single proximity format and business model. This operation allows us to move faster towards the goal of completing the transformation of our current network and accelerating the pace of store openings, creating opportunities for all of our employees , franchisees and suppliers, allowing us to be even closer to our customers for his part”, stressed the CEO of Dia España, Ricardo Álvarez.

Specifically, the scope of operations is limited to supermarkets with an average size of around 760 square meters in attractive locations, as both companies explain in a joint statement.

However, they don’t fit with Grupo Dia’s current strategy, which focuses on local stores to offer its customers a differentiated value proposition through convenience stores.

The transaction is subject to the approval of the antitrust authorities and other approvals, which are expected to be obtained in the coming weeks.

In this sense, the transmission of the operational portfolio will start as soon as the permits are received, it will be carried out according to blocks of operations grouped on different dates and it is expected that all transmissions will be completed by mid-2023.

Dia has stated that it does not expect any negative accounting impact on its consolidated income statement as a result of the operation, while noting that it will report on the fulfillment of the conditions precedent as well as the final price of the operation and the destination of the operation in due course monies received as soon as the execution of the same is completed.