Di Maio leaves 5 Star Movement due to disagreements over Ukraine 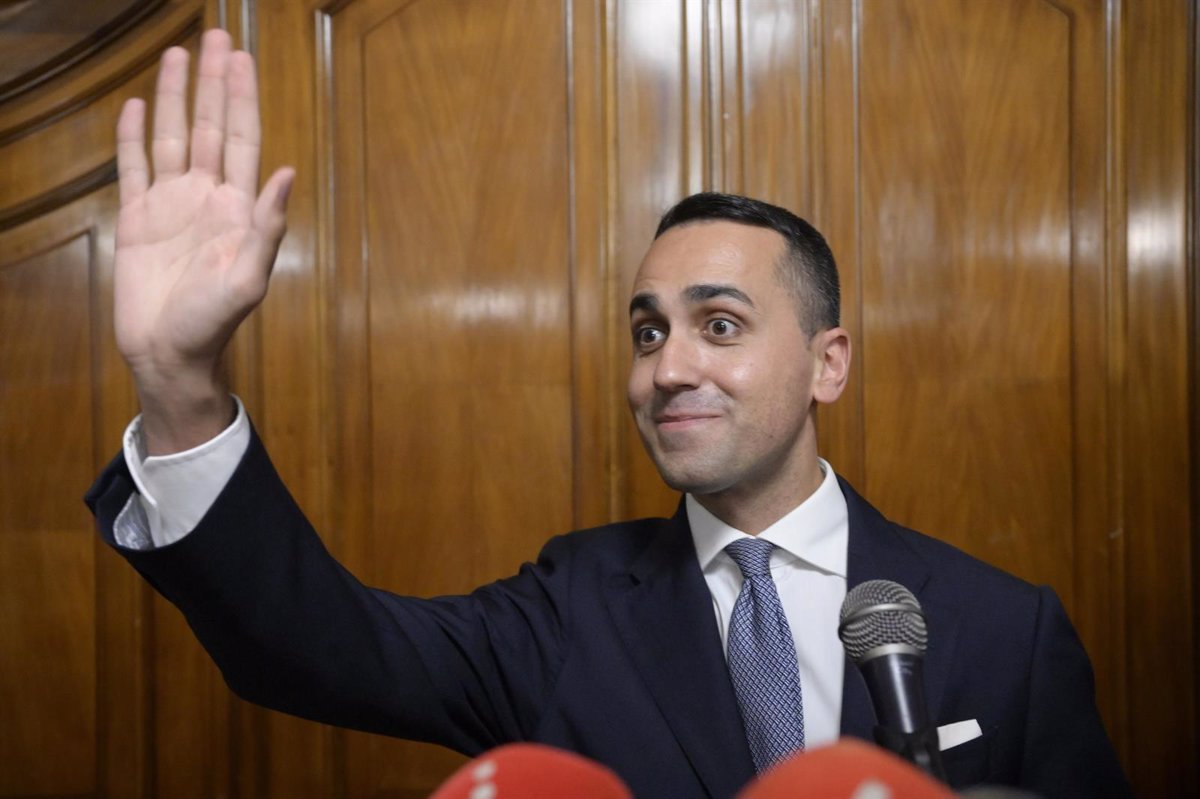 Current Foreign Minister Luigi di Maio has finally announced his departure from the 5 Star Movement (M5S), the party with the most representatives in the Italian parliament, over disagreements over military aid to Ukraine.

“It’s a painful decision that I never thought I’d have to make,” he said at a news conference at the end of a day that saw the split in the movement gather signatures to set up its own parliamentary group .

In this new political project, from Rome’s Hotel Bernini, he reiterated that “there will be no place for hatred, sovereignty and populism” and thanked M5S “for what it has given it”. Di Maio has also said that “tomorrow the movement will no longer be the main force in Parliament”.

Just before 8 p.m., the Minister of Foreign Affairs informed the President of the Republic, Sergio Mattarella, of his decision amidst the question of whether he would remain in charge of this portfolio, the newspaper Corriere della Sera’ reported.

On the other hand, as revealed by AndKronos news agency, Di Maio’s new faction will be called “Together for the future”. Around 60 members have left the movement to join the new group with a Europeanist vocation, according to reports from the foreign minister’s elected officials.

The split in the party with the most representatives in Italy’s parliament was caused by internal disagreements with party leader Giuseppe Conte, who opposes Prime Minister Mario Draghi over his support for military aid to Ukraine.

Di Maio supports Prime Minister Mario Draghi in his willingness to provide military aid to the Ukrainian authorities. In this sense, Draghi, who visited Kyiv last week, decided on Tuesday before the Senate that Italy would continue to support Ukraine, recalling that this was a “mandate” from Parliament.

For this reason, in his farewell speech, Di Maio made it clear that in the face of such a “complex situation” there was a need for “a united Europe” that “depends on the unity of the governments of the member states, apart from all the instruments controversy”

“To think that the stability of the government is being attacked simply because of a lack of consensus is irresponsible. This war is not a media spectacle, it is real, the victims are real,” he stressed.

Subsequently, in a statement, the M5S “categorically” denied the rumors of their exit from the government, claiming that they played a fundamental role in the adoption of a parliamentary resolution considering ten targets as part of the Russian invasion of Ukraine.

“Today the M5S has been working up to the last minute in the interest of all citizens to get a clear reference in the resolution adopted by Parliament to the need to seek diplomatic, non-military escalation and greater Parliament involvement in the speeches that will decided at the most important international summits on the Ukraine conflict,” he stressed.

These commitments include “ensuring support and solidarity for the Ukrainian people and institutions” and “Ukraine’s, Moldova’s and Georgia’s applications for membership of the EU”.