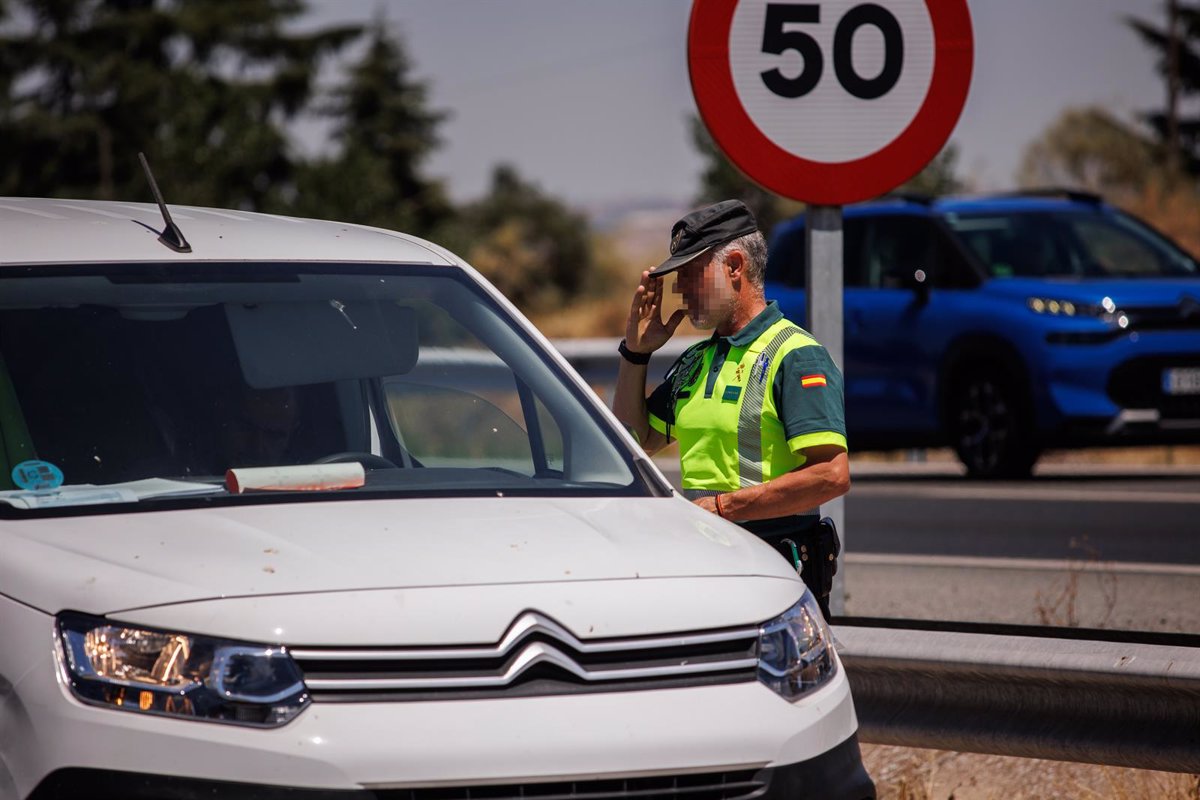 The General Directorate of Transport (DGT) plans 6.9 million trips on the road for the second special action this summer, the operation “Salida del 1 de Agosto”, which starts this Friday at 3:00 p.m. and ends at 12:00 p.m will last on Monday, August 1st. 49 million trips are forecast for the month of August.

As reported by the department headed by Pere Navarro, to facilitate road mobility, Traffic will install reversible and additional lanes with cones at times of peak traffic flow and sections on certain roads; It will define and signal alternative routes and dynamic signaling through 2,200 variable message boards of the main traffic variables: travel times, alternative routes, incidents on the road, etc.

Road-impairing work on all roads will also be paralyzed to minimize traffic on the days of summer return operations and the holding of sports and other events will be restricted.

Likewise, the traffic of trucks transporting dangerous goods and vehicles that require a special permit for their traffic will be restricted at certain hours on days with more shifts, and each incident will be reported through the informative bulletins of radio stations on social networks. with the hashtags #VeranoSeguro and #SaberloEsEmpezarAEvitarlo, on the web at www.dgt.es and by calling 011.

Traffic has 780 fixed speed radars, 92 of which are shared; 545 mobile radars that can be installed on ATGC vehicles; 12 equipped helicopters are the Pegasus speed measurement system; 245 cameras installed, usually on porches; 15 vans; 12 helicopters; and 23 of the 39 drones available to DGT are reportable. The DGT also has unmarked vehicles and motorcycles that will circulate on all types of roads.

In order to ban people who have consumed alcohol or other drugs, controls are being intensified at all times of the day and on all roads. In addition, a special monitoring and awareness campaign will be carried out during the week of August 8th. According to the memory of toxicological findings in traffic accident victims in 2021, the presence of psychotropic substances was detected in half of the deceased drivers.

The DGT has the Civil Guard Traffic Group, officers from the 7 Traffic Management Centres, specialized technical staff, conservation company staff and rescue service personnel; Everyone will be working these days so drivers can have a safe ride.

“We have prepared everything so that the planned millions of journeys can be carried out smoothly and safely, but for this we need the personal responsibility of each individual road user. There are no excuses on the road, because “After an accident, nothing is the same,” explained Pere Navarro.

To avoid accidents, Traffic advises respecting speed limits and keeping a safe distance; do not drive if alcohol or drugs have been consumed; turn off your cell phone if you want to drive; Wear your seat belt properly and keep minors in their child restraint systems; On long journeys, stop to rest every two hours and pay special attention to vulnerable users: drivers, cyclists and pedestrians.

On March 21, the new Road Traffic Act came into force with important changes: 6 points will be deducted for using and holding mobile phones while driving; 4 points will be deducted if the seat belt, child restraint systems, helmet and other mandatory protective elements are not used or not used properly, and the possibility that cars and motorcycles can exceed the 20 km / h speed limit when overtaking on conventional roads vehicles.

For their part, underage drivers driving a vehicle must not circulate with an alcohol content greater than 0.0, both in the blood and in the exhaled air. It is an infraction that is not changing, it is still classified as very serious. On roads with more than one lane in each direction, it is mandatory to completely change lanes when overtaking by cyclists or mopeds. In addition, 6 points are deducted when overtaking dangerous or obstructing cyclists without leaving the prescribed minimum distance of 1.5 meters.