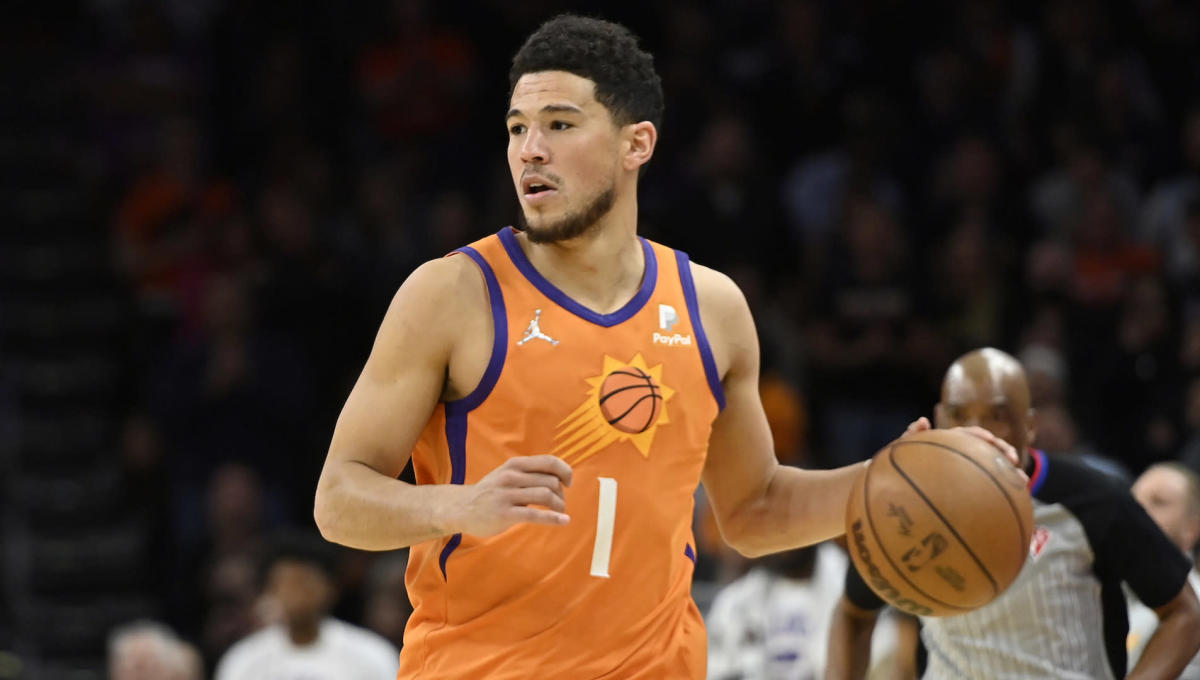 With the Los Angeles Lakers and Phoenix Suns set to square off on Sunday night in Phoenix, Anthony Davis didn’t shy away from giving the reigning Western Conference champions a chance.

When asked if his groin injury is the main reason the Lakers didn’t beat the Suns in last year’s playoffs, AD didn’t mince words.

“Of course. I think they know that. Me going down kind of changed the whole series and they had that confidence. My groin was killing me in Game 6, and I feel like they got away with it,” Davis said, per Matthew Barrero. from Lakers.com.

The Lakers had a 2-1 lead against the Suns in the first round of the 2021 NBA Playoffs, when Davis suffered a season-ending groin injury in Game 4.

After the game, Devin Booker, who led Phoenix to victory with 30 points and 10 rebounds, was asked about Davis’ comments.

“If ‘if’ was a fifth, we’d all be drunk,” Booker told reporters. “… There are many conditioning factors in this game. And you look at the story along the lines, there’s something that comes up for every team during every season. So instead of just taking the high road and going, you have to make a comment like that, it’s kind of funny.”

Unfortunately for Davis and the Lakers, it looks like the Suns will have the last laugh. They appear to be poised for another Finals run, while the Los Angeles team could barely make it into the playoffs.

- Advertisement -
Share
Facebook
Twitter
Pinterest
WhatsApp
Previous articleAccording to his ex-girlfriend, Elon Musk “sometimes lives below the poverty line”: he slept on a mattress with a hole in it.
Next articleBahrain Grand Prix start time and how to watch on TV

Security is not free