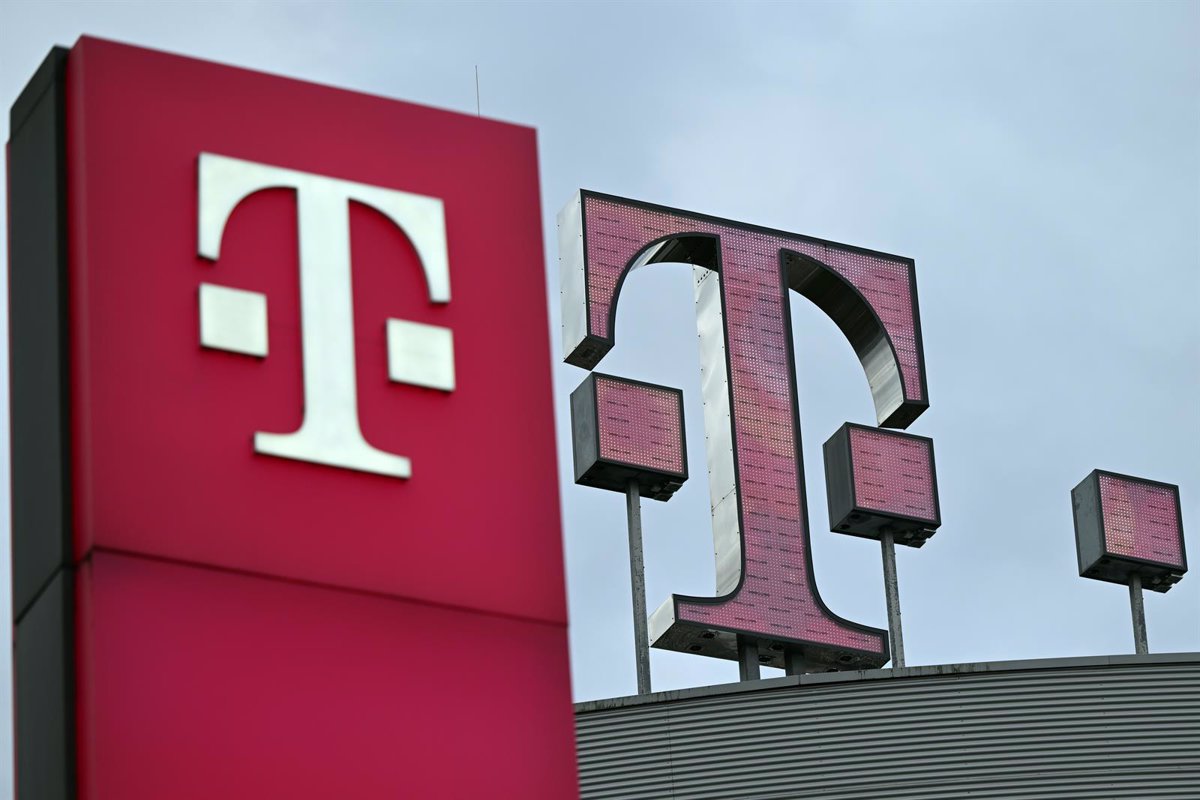 Deutsche Telekom reported attributable net income of 5,409 million euros in the first half of 2022, a 92.1% improvement on the result for the same period last year, reported Germany’s Teleco, which has revised upwards its full-year forecasts.

The German company’s half-year results reflect the positive impact of the sale of 50% of FTTHglasfibrePlus to IFM and T-Mobile Netherlands in the first three months of the year. Deutsche Telekom’s adjusted net income rose by 41.3% to EUR 4,683 million in the first half of 2022.

The German operator’s net revenue rose 6% year-on-year to €56,191 million through June, including a 10.4% improvement in services revenue, which totaled €45,178 million.

Between April and June, Deutsche Telekom reported attributable net income of 1,460 million euros, down 22.3% from a year earlier, due to higher expenses related to the integration of Sprint in the United States. That way, adjusted net income for the quarter was 2,445 million, up 15.7%.

“Despite the difficult economic environment, we continue to grow,” said Tim Höttges, CEO of Deutsche Telekom. “We are well on the way to achieving our ambitious goals this year. Our investments are paying off,” he added.

With that in mind, the company has revised upwards its full-year guidance and now expects its adjusted gross operating income after leasing (Ebitda AL) to grow on the positive business performance of T-Mobile US as well as strong performance outside the United States.

Previous articleAlmost 7,000 hectares burned in the fires in Galicia so far in August
Next articleReal Madrid defend titles against threats from FC Barcelona and Atlético