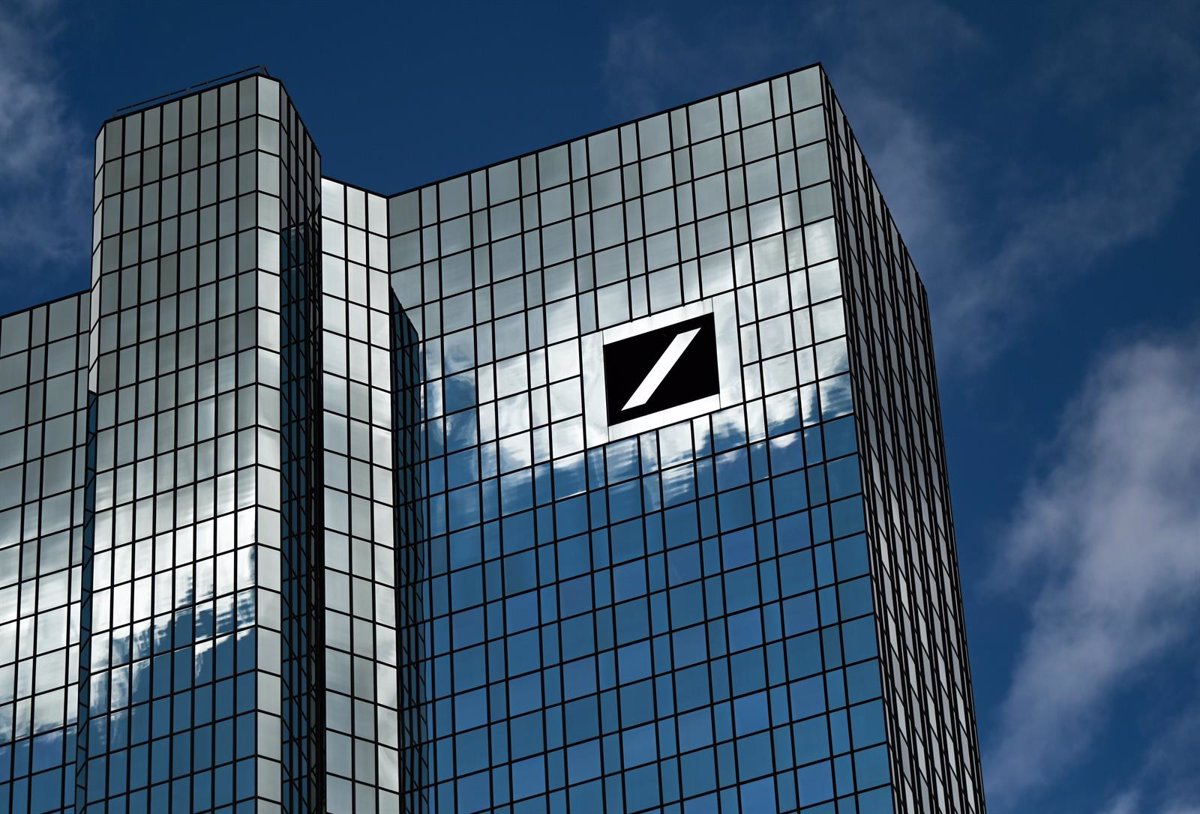 Deutsche Bank, the largest bank in Germany, reported an attributable net profit of 2,106 million euros in the first six months of 2022, an increase of 31.6% compared to the result of the same period last year and its highest profit in 2022 the first Half of the year since 2011 as announced by the company.

In the second quarter, Deutsche Bank reported net income attributable to it of 1,046 million euros, an improvement of 51% compared to the result achieved between April and June 2021. The German company’s turnover during this period reached 6,650 million, up 6.6%. more.

Looking ahead to the full year, Deutsche Bank has confirmed its revenue guidance of 26-27 billion euros for 2022, despite the deteriorating macroeconomic environment in the second quarter and expectations of a more challenging second half.

Deutsche Bank remains committed to continuing its cost reduction efforts and will continue to implement its plan for 2022, recognizing increasing cost pressures from factors beyond its control, including higher than expected bank levies, inflation and unforeseen costs related to the War in Ukraine and litigation. The bank is now aiming for a medium to low cost-income ratio of 70% until 2022.

In addition, the bank has made a decision not to limit strategic investments in its control environment, people and technology to drive growth and efficiency, while maintaining an 8% after-tax RoTE target by 2022.

“Despite a difficult environment, today we are much stronger in terms of revenue than we thought possible when we announced our transformation in 2019 (…). However, we are not immune to the macroeconomic environment, so we are preparing for the likely event before an economic downturn,” said Christian Sewing, Chief Executive Officer of Deutsche Bank.

In addition, Deutsche Bank’s top executive emphasized that inflationary pressures are also affecting the company, which explains why adjusted costs rose to 4,700 million euros year-on-year, partly due to factors beyond the bank’s control.

“As a result, we believe that a cost/income ratio of 70% is not feasible in the current macro environment, at least not if we are to continue investing in our business, technology and controls as planned,” said Sewing, who is cutting those investments , because in the long run it would be the wrong answer to unexpected events.

- Advertisement -
Share
Facebook
Twitter
Pinterest
WhatsApp
Previous articleShakira rejects the settlement with the prosecutor’s office and is ready to go to court for tax evasion
Next articleOn the occasion of his 80th birthday: Dominik, the son of Hannelore Elsner (†), pays him a touching tribute