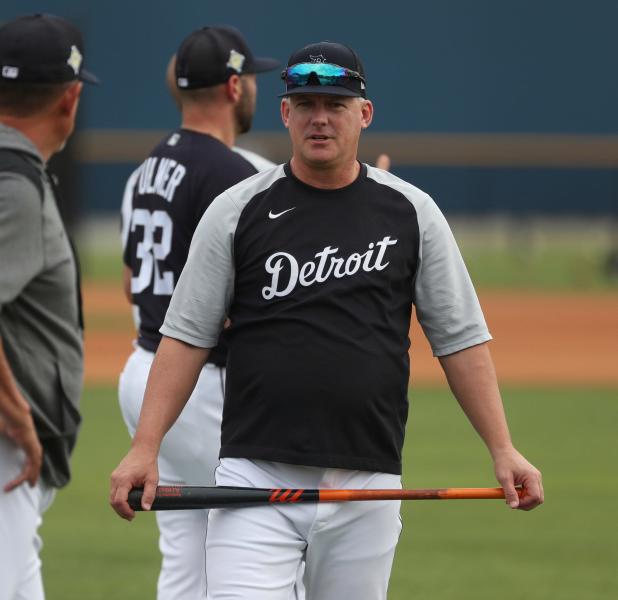 Detroit Tigers baseball is back, at least for the most part.

Games don’t count, but MLB spring training is underway after a nearly three-month lockout. After a slew of teams played on Thursday, the Tigers open their exhibition season against the Philadelphia Phillies on Friday.

Wondering how to watch the Tigers’ preseason opener? You’ve come to the right place: The matchup will be broadcast on Bally Sports Detroit.

Here’s how to watch, follow and listen to the Tigers’ first spring training game:

Where: Publix Field at Joker Marchant Stadium in Lakeland, Florida.

MORE TO THE MENU: Tigers closer Gregory Soto has a new pitch to dominate hitters with

[ Here’s how you can access our best Tigers content — and so much more Detroit sports coverage — for an incredible price. ]