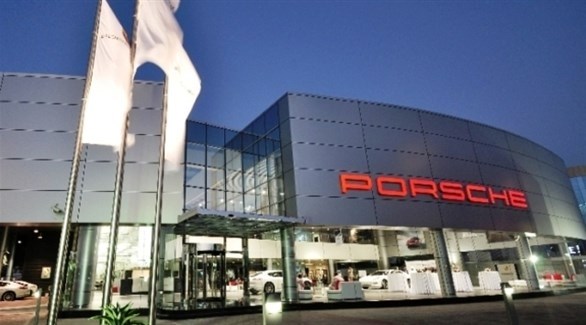 The company published the results of the most successful year in its history in 2021, said Oliver Blume, CEO of the German luxury sports car company Porsche in Stuttgart.

Porsche is well positioned strategically, operationally and financially from the point of view of Lotus Mischke CFO: “This is why we look to the future with confidence and welcome the steps to study the listing of Porsche on the stock exchange. “, he said, adding, “Porsche can therefore improve its size and the level of freedom of its business.”

However, the war in Ukraine is causing concern and Porsche announced earlier this month that it would stop operating in Russia.

On the other hand, the German company intends to convert its Boxster 718 to an exclusively electric version from 2025, with the improvement of sales of the Taycan electric sports car it produces.

Volkswagen-owned Porsche said Friday it will also introduce a hybrid version of its famous 911.

“We have already doubled profitability by more than 10% with the Taycan, and we are working to achieve the same profits as our internal combustion engine cars,” added Mischke.