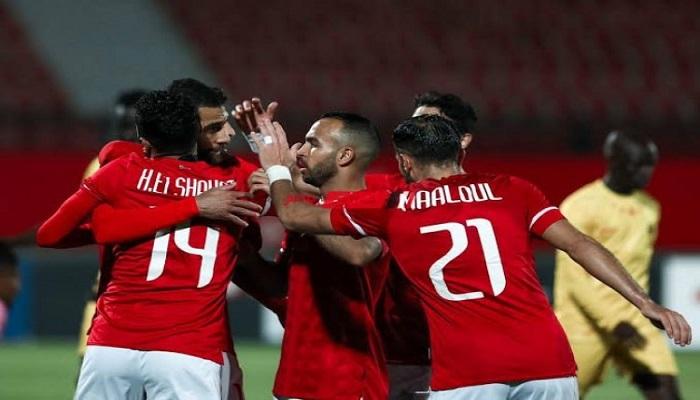 The defeat against Mamelodi Sundowns of South Africa was nothing more than a black mark in the month of March, which was white for Al-Ahly and their fans.

and play Al-Ahly of Egypt 5 games throughout this month before the international break for the World Cup qualifiers, including 3 in the African Champions League, and two games in the League.

The African champion was victorious on 4 occasions against Farco (4-1) and Pyramids (3-0) in the League, and Al-Marreikh Al-Sudanese (3-2) and (3-1) in the Champions League, in Vuelve por lose with one goal to Sun Downs.

The loss to Sun Downs was historic as it was the first time Al-Ahly had been beaten by a team, home and away, in the African Champions League groups since 2002.

The loss reduced Al-Ahly’s chances of qualifying, as their balance at the time stopped at 4 points, tied with Sudan’s Al-Hilal and Al-Marrikh, but restored their chances of winning Al-Marikh after that.

After that defeat, Al-Ahly got rid of 3 chronic crises, the first of them beating Pyramids 3-0, in the Egyptian League.

The win was Al-Ahly’s second against Pyramids in 8 matches, and the biggest in the history of the two teams’ clashes since being renamed the “Pyramids” in the summer of 2018.

After the great victory, they took the leadership of the Egyptian league with 28 points, and have a postponed game, behind Pyramids with 26 points, and Zamalek, “the starter”, with 25 points. 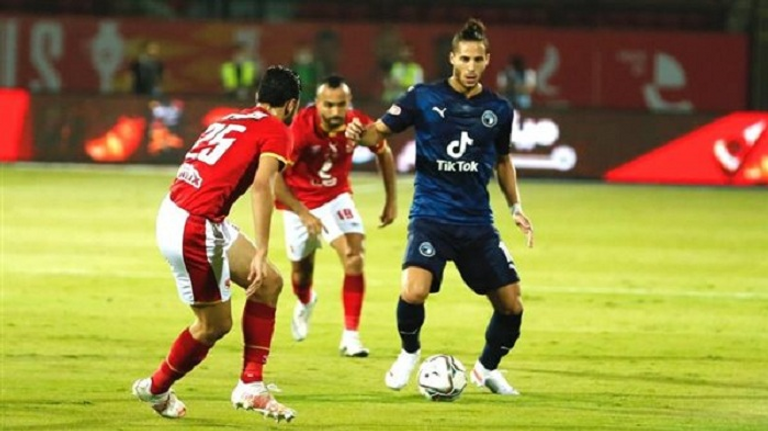 After this match, Al-Ahly announced the renewal of the contract of its South African coach, Pitso Mosimane, for two more seasons, to continue in his position until the summer of 2024.

Musimani’s contract renewal was one of the thorny files, and also became a “chronic headache” for the red administration after Musimani implicated it with his statements in the media, in response to the reason for the postponement of this step despite the achievements made. achieved with the team. 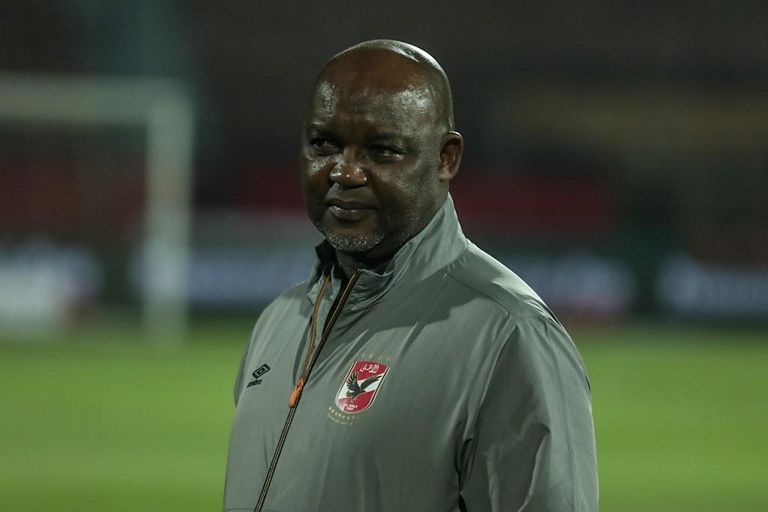 The South African coach took over on October 1, 2020 and led Al-Ahly to win the African Champions League twice, the African Super Cup twice, the World Cup bronze twice, as well as the Cup Of Egipt.

One of the problems that Al-Ahly got rid of this month was related to its two stars, Mohamed Magdy “Qafsha” and Mohamed Sharif, as the duo regained their goalscoring sense in Farco’s match after a long absence, with a brace for the first and a goal for the second.

After this match, the two players gradually recovered their level, as Mohamed Sherif scored another 4 goals, against Qafsha’s goal, and many decisive passes, which paved the way for his return to the Egyptian national team list in Senegal’s two matches in the World Cup qualifiers.

As for Mohamed Sherif, he was the most prominent excluded from the options of Carlos Queiroz, coach of the Egyptian national team, which caused a stir in football circles. 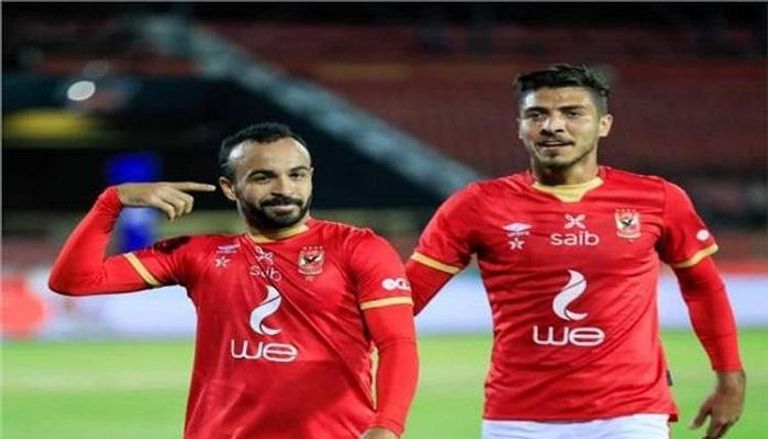