Despite pressure from India and the USA, a Chinese research ship docks in Sri Lanka 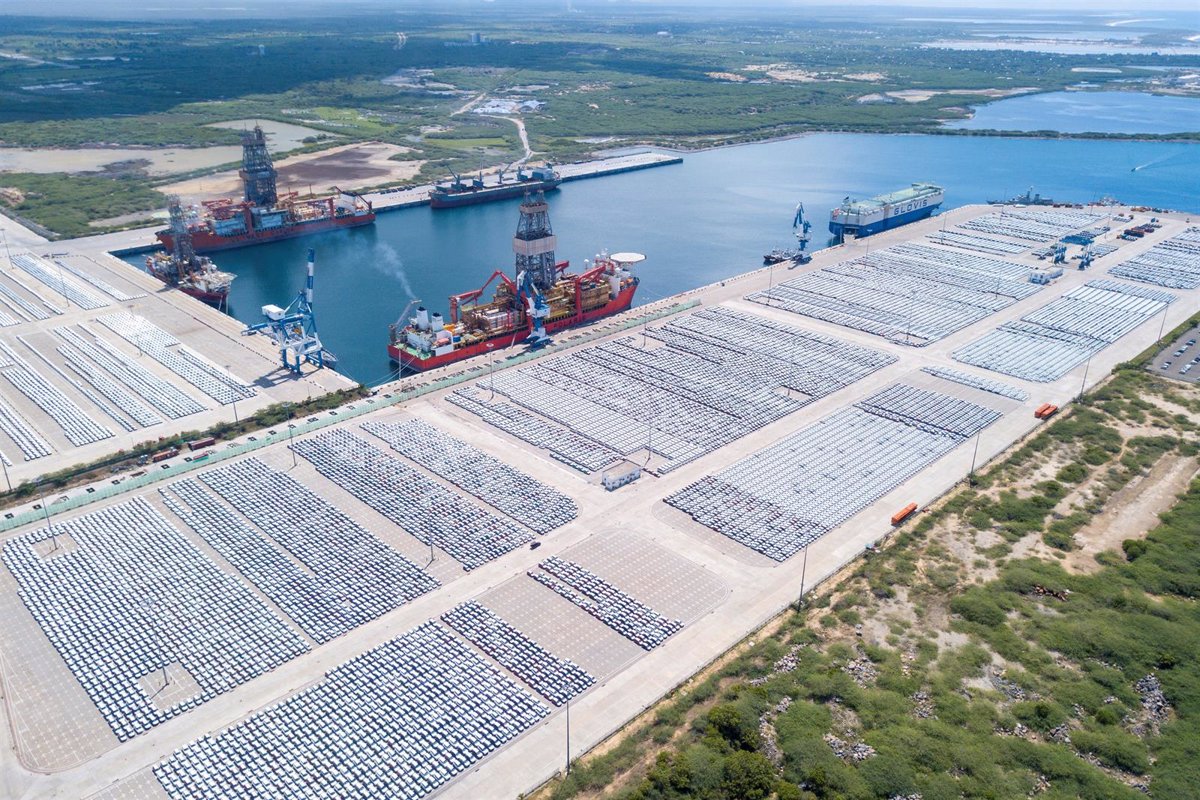 The Chinese research vessel Yuan Wang 5 officially docked at the port of Hambantota in southern Sri Lanka this Tuesday after the ship’s arrival was postponed after pressure from countries such as India and the United States.

The ship entered Sri Lanka’s Exclusive Economic Zone on Monday and will remain there for resupply for seven days, local media reported.

Sri Lanka granted her permission to dock at Hambantota Port in a contentious context. India has expressed doubts about the mission’s integrity as it believes it could cover up a spy operation. The United States, for its part, has been pressuring the Sri Lankan government to withdraw China’s access to the port.

The “Yuan Wang 5” was originally scheduled to enter a port in Hambantota on the south coast of Sri Lanka on August 11th. However, the sensitive issue has meant that his arrival has been postponed.

The postponement comes after “certain concerns” were raised, according to the Sri Lankan Foreign Ministry, while New Delhi announced the start of operations to survey the voyage in relation to India’s security and economic interests, which will take “all necessary measures to protect.” seize”. She.”

India and the US also argue that authorizing the visit would mean special treatment for China as the country seeks to renegotiate its debt and seek a bailout from the International Monetary Fund (IMF) after months of political upheaval.

Hambantota’s port, which is more than a decade old, has been plagued by controversy as the government had to borrow large amounts to build it. When Sri Lanka failed to repay the loans, China leased it to the Debt Relief Facility for 99 years.

Previous articleUkraine estimates that more than 1,350 civilians died in the Kyiv region alone during the war
Next articleJulian Assange’s lawyers condemn the CIA for ‘illegally wiretapping their conversations’