Deshaun Watson ‘turned down’ every team except Saints, Panthers 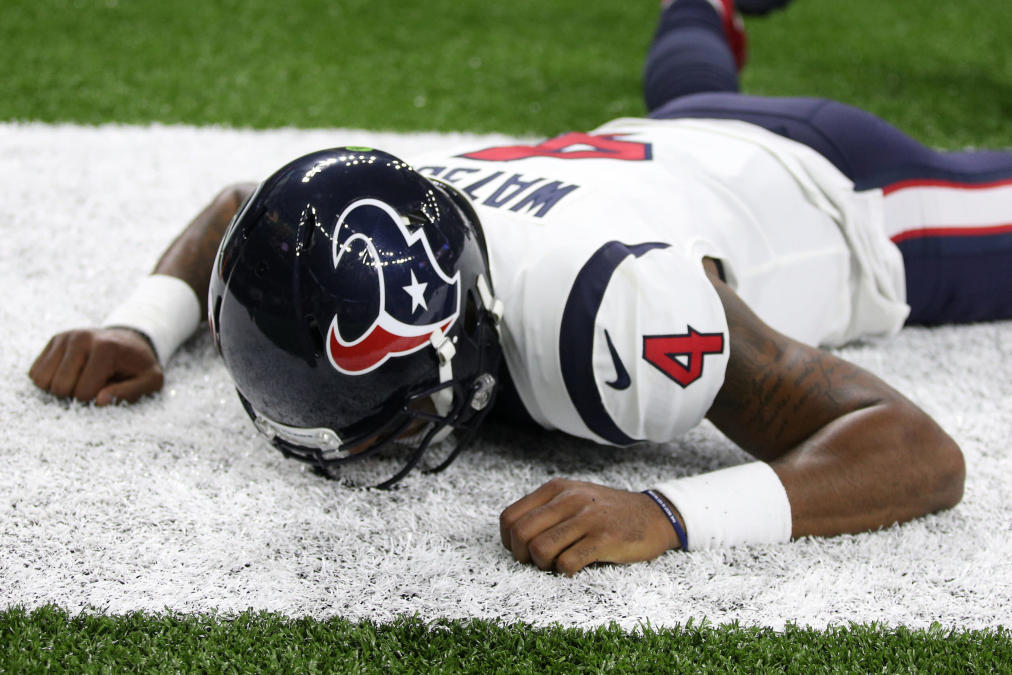 It appears to be down to a two-team contest for Houston Texans quarterback Deshaun Watson, with veteran Houston Chronicle reporter John McClain saying he “has turned down everyone but Carolina and New Orleans,” during an appearance on Monday at WFNZ Sports Radio with Kyle Bailey, though McClain later characterized the move as “Other interested teams could have been turned down,” reporting directly for the Houston Chronicle. The only team we know of that has been turned down is the Indianapolis Colts, According to ESPN’s Adam Schefterwho points out that was the decision of the Texans.

McClain adds that the Saints are prepared to include their first-, second- and third-round picks in this year’s draft in Watson’s trade package, as well as future picks and several young players who still have rookie contracts. That describes players like defensive back CJ Gardner-Johnson, center Erik McCoy and defensive end Marcus Davenport, among others. Interestingly, McClain notes that the Saints weren’t interested in Watson until Dennis Allen was promoted to head coach.

Further, Aaron Wilson of Pro Football Network reports that Watson will meet with both the Carolina Panthers and New Orleans Saints on Monday night in Houston, though Wilson adds that other teams are scheduling meetings with Watson for Tuesday, which was confirmed by Josina Anderson of USA Today Sports.

So things are more complicated here than they appear on the surface. What doesn’t help is that all of these interviews and conversations between Watson and the teams wanting to trade for him are scheduled around his lengthy civil plea hearing in which he will address sexual misconduct allegations from 22 different women. That takes precedence, but the Saints and Panthers clearly hope to get ahead of themselves, make their introduction to Watson and then run when the details of that statement are reported.

10 moves the Saints should make in free agency