Dependence on Russian gas: is Spain a good gas port in Europe? – Politics 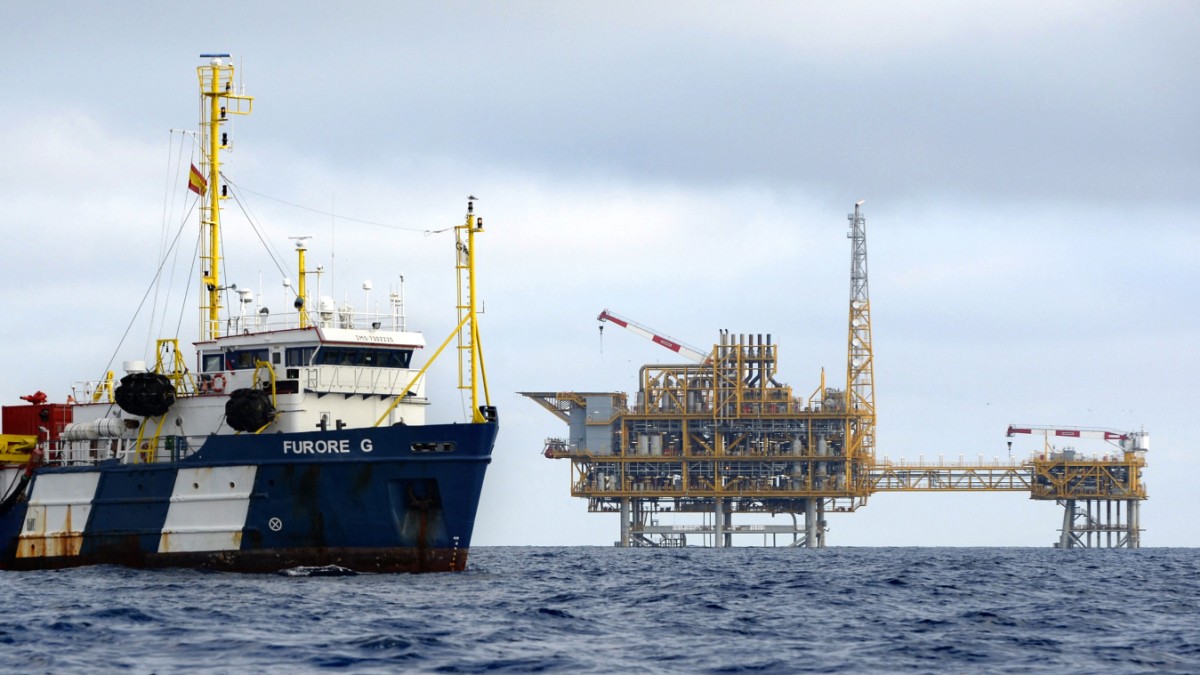 Spain has “potential,” Federal Finance Minister Christian Lindner said in Madrid on Thursday. Lindner traveled to the meeting with the Spanish Economy Minister, Nadia Calviño, to explore this potential. The question was also: To what extent can Spain help Germany free itself from dependence on Russian gas? Or as Calviño said: from Putin’s “blackmail”.

Since the beginning of the war in Ukraine, Spanish newspapers have wondered if their country holds the key to replacing Russian gas in Europe. There is some evidence that Spain could become a major hub for transporting gas to Central Europe in the future, provided the EU finances the necessary conversion. But money is not the only thing missing so far. In recent years, obviously, there has also been a lack of political will to connect the Iberian Peninsula to the European gas and electricity grid. In energy policy, Spain is like an island, says Teresa Ribera, minister for Ecological Change in the cabinet of socialist Pedro Sánchez. The bottleneck of a gas pipeline from Spain to Central Europe is in the Pyrenees.

In recent years, Spain has made a virtue of its location and has taken advantage of its coasts. Gas now makes up a good 20 per cent of the Spanish energy mix, in Germany it is only around ten per cent. But unlike Germany, Spain only gets eight percent from Russia. Algeria was for a long time the main supplier, but recently the US has entered the Spanish gas market with increasing self-confidence. If he had his way, the gas from the US would reach Spain and from there it would be distributed to other European countries. Spain as a gas port in Europe? Commentators in the Spanish newspapers are already shouting that this opportunity for geostrategic revaluation should not be lost.

Today, the country only gets part of its natural gas through pipelines, the rest is brought by tankers in the form of liquefied natural gas (LNG), cooled to minus 160 degrees and therefore liquefied. LNG is complex, expensive and has an even worse environmental balance than conventional pipeline natural gas due to high energy consumption for cooling and transportation.

Algeria also knows how to use gas as a pressure medium

The gas came from Algeria to Spain mainly through two gas pipelines: the Medgaz gas pipeline comes out of the subsoil in Almería and has a capacity of 10,700 million cubic meters per year, of which only eight billion cubic meters are currently used. The second connection, the Maghreb-Europe Gas Pipeline (MEG), which crosses Morocco, could transport twelve billion cubic meters a year. But it has been dormant since Algeria severed diplomatic relations with Morocco last summer and let the supply contract, which had given Morocco 10 percent of the gas as right of way, expire.

Algeria also knows how to use gas exports as a diplomatic means of pressure. Not coincidentally, this behavior is reminiscent of Russia: Algiers has close ties to Moscow, has been buying three-quarters of its weapons there for decades, and recently abstained from a vote in the UN General Assembly condemning Russia’s attack on Ukraine. Despite its gas reserves, Algeria is also dependent on Russia: the state-owned company Gazprom is involved in the development of Algerian gas fields in the desert.

However, a few days ago Sánchez asked Algeria if he could increase deliveries. The will to do so exists, but experts are skeptical about whether it can replace Russia any time soon. “Algeria has barely invested in its gas infrastructure for 20 years, many things are outdated and need to be renewed before deliveries can be increased,” says Isabelle Werenfels, North Africa expert at the German Institute for International and Security Affairs. (SWP).

There are also many protests against the possible extraction of shale gas in the structurally disadvantaged south of the country. The population, already shaken by global warming, fears the high water consumption and pollution that fracking is likely to bring. At the moment, Algeria depends on existing capacities and must use them mainly to supply its own population. Domestic demand has increased considerably in the last ten years.

Spain will soon have seven liquefied gas terminals, Germany none

Where Algeria fails, the United States intervenes: In January of this year, the United States already covered 35 percent of Spain’s gas needs. Upward trend. From the US point of view, the Spanish and Portuguese coasts are the ideal landing places, with nearly half of all European liquefied gas terminals located here, where cargo is converted back to its gaseous state and is carried forward. There are six terminals in Spain and a seventh is under construction. Portugal has one terminal, which now takes over the entire gas supply for the state of ten million people. Germany does not have a single LNG terminal. In Spain, on the other hand, 30 oil tankers can land per month, with more gasoline than the country needs. Therefore, it would only make sense to send parts of the raw material further north.

But according to the current state, at the latest in the Pyrenees it would be over. To date, there is no significant connection across the Franco-Spanish border. The economist Natalia Fabra of the Carlos III University of Madrid speaks of a “historical strategic omission”. Only two smaller lines connect the north of Spain with the south of France, their capacity is only seven billion cubic meters per year. For comparison: Nord Stream 1 carries 55 billion cubic meters a year, Nord Stream 2 would have doubled this capacity again.

Currently, Spain is campaigning strongly in the EU to resume the construction project of a third pipeline in the Pyrenees, which has been closed for three years: Midcat, as it is called, had previously failed mainly due to resistance from France. , and the pipeline ends at nowhere in Girona in northern Spain. But even Midcat would only have a capacity of nine billion cubic meters per year.

So is it necessary to build a more powerful gas pipeline through the Pyrenees to alleviate Europe’s dependence on Russian gas? Energy expert Natalia Fabra believes that such a rethinking of European energy policy would have long-term benefits: if the EU ditches natural gas in 2050 as planned, the new Pyrenees gas pipeline could be used to transport green hydrogen. Sánchez recently announced that she wants to become a European leader in the production of hydrogen from the sun and the wind. Both are found in abundance on the Iberian Peninsula, thanks to its insular location.