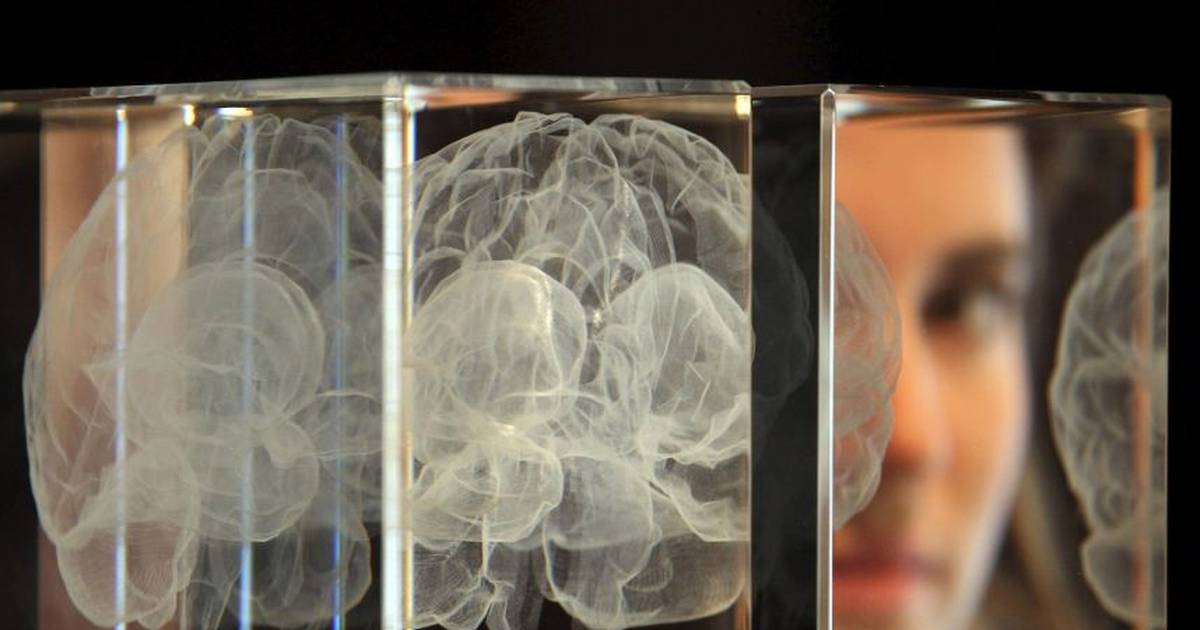 Protein helps prevent dementia and cognitive decline, according to Japanese research published in the journal Science Advances. The findings ensure that the combination of seven amino acids can stop neuron death and protect inflammation while preserving brain function.

The Asian scientific team observed that Amino LP7 decreases swelling in the brain and prevents kynurenine (a metabolite of the amino acid l-tryptophan used in the production of niacin) from entering the brain, preventing inflammatory immune cells from d attack neurons.

Other studies have shown that proteins are linked to brain function, as neurons need them to communicate with each other. Amino acids are the main components of proteins and act as neurotransmitters in the brain.

Therefore, Japanese researchers have determined that essential amino acids help prevent dementia in the elderly. To do this, they studied how a low-protein diet affects the brains of mice with Tau protein (a sign of Alzheimer’s), where they found that the mice showed accelerated brain degeneration and showed signs of poor neuronal connectivity.

Kitamura, lead author of the study, reported after the analysis that “Tau plaques in the brain are hallmarks of Alzheimer’s disease and most treatments target them. However, we have shown that it is possible to overcome this Tau deposition and prevent brain atrophy by Amino LP7 supplementation.

It was also known that when mice were given the combination of the 7 essential amino acids, they showed rapid improvement, avoiding neuronal death and, therefore, reducing brain degeneration despite the fact that the tau protein tangles remained in the mice.