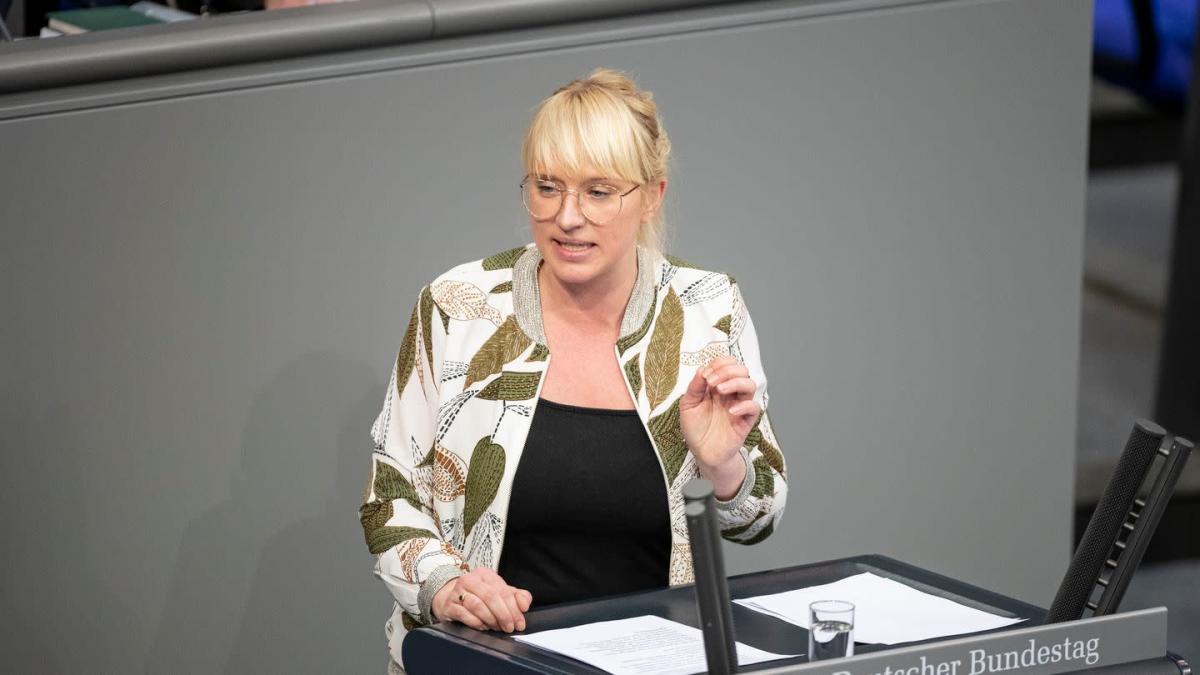 Berlin (dpa) – The federal government’s human rights commissioner, Luise Amtsberg (Greens), calls for visa relaxation for Russian human rights activists in order to make it easier for them to exile in Germany.

“Inside Russia, the repression against those who think differently, especially in reaction to the war, is becoming more and more severe,” he told “Welt am Sonntag”. “We have a duty to help these brave people, because they too defend freedom, democracy and human rights in Europe.”

He would like “us to develop a separate profile table for humanitarian visas, analogous to the one that already exists for human rights defenders from Belarus.” After the protests in Belarus last year, the federal government decided to grant a residence permit on humanitarian grounds to people who were persecuted for political reasons.

According to the newspaper, since the beginning of the war against Ukraine, several Russian opposition figures and intellectuals have fled to Germany or wanted to go there. The co-founder of the human rights organization “Memorial”, Irina Scherbakova, told the newspaper that instead of remaining silent, she would prefer to continue fighting for human rights abroad. She therefore is in Israel and wants to travel to Germany. The director of the Moscow Sakharov Center for Human Rights, Sergey Lukashevsky, and the writer and doctor Maxim Osipov told the newspaper that they were already in Berlin and Frankfurt am Main, respectively.