Deltakron: what awaits us with mixed variants 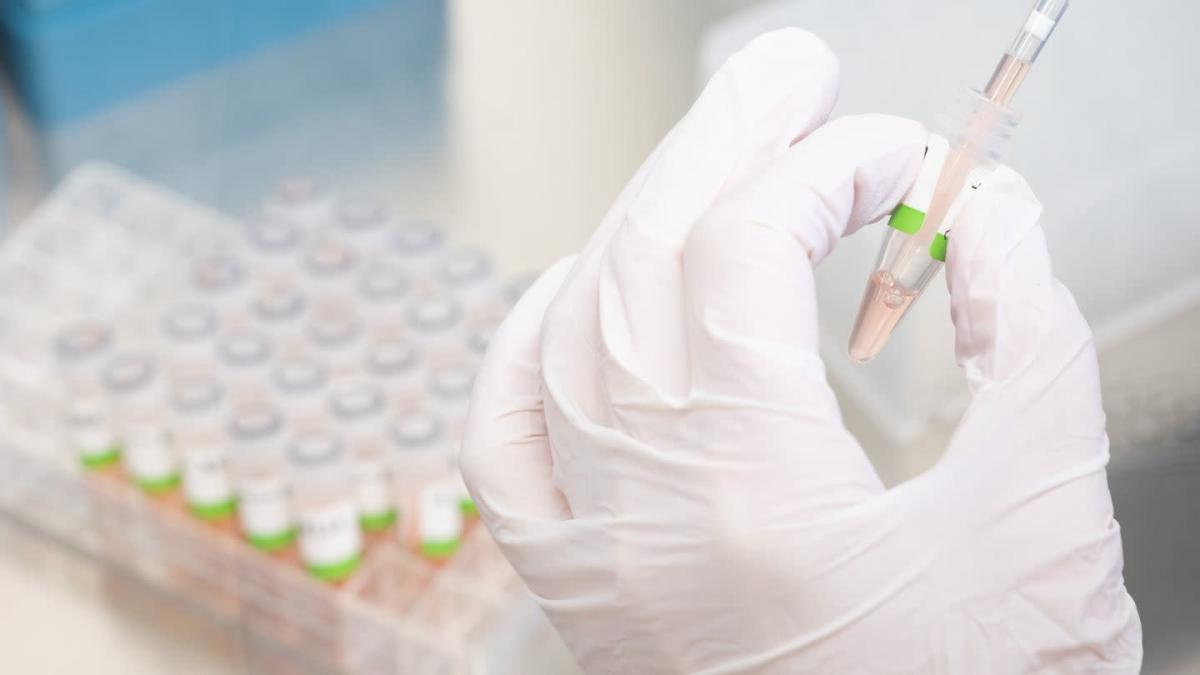 Berlin (dpa) – As pathogenic as Delta, as contagious as Omicron, the specter of a super variant of the coronavirus has been haunting him for some time. The catchy but unofficial name Deltakron sometimes appears in this context.

At the beginning of the year, researchers in Cyprus initially wanted to have tested a combination of the two Delta and Omikron variants of Sars-CoV-2. It quickly became apparent that this was probably an error due to contamination in the lab. In the meantime, however, reports of Deltakron cases are piling up again. Questions and answers about this:

What does the WHO say?

The World Health Organization (WHO) is looking at a so-called recombinant consisting of one subtype each of delta (AY.4) and omicron (BA.1). The technical abbreviation for this is XD. The first samples come from France and are from January. For Germany, the Robert Koch Institute (RKI) speaks of a confirmed case on request and refers to additional descriptions in France, Denmark and the Netherlands.

The WHO said there were no signs of good spread so far. Monitoring by the WHO does not mean that XD is classified as concerning or of interest. As a result, it has not yet been given a proper name. The term Deltakron, which is sometimes common in the media, is not expressly used by the WHO.

What speaks against the name Deltakron?

For experts, the term is very imprecise and only serves for illustration. Because recently it was used not only for XD, but also for different mixed forms of delta and omicron. “It is not a useful term as it is not clear which recombinant is meant and the term conveys alarmism for which there is no good reason,” said Richard, head of the Evolution of Viruses and Bacteria research group at the Biozentrum in University. of Basel closer.

British virologist Tom Peacock recently clarified on Twitter that the hybrid XD discovered in France is different from the one described in the UK, called XF. Neher explained that XD is the only variant in which the omicron spike protein inserts “more or less perfectly” into a delta genome. The virus enters human cells with the spike protein.

How do these mixed forms arise?

The phenomenon is by no means surprising. “It was foreseeable that there would be such recombinants of Sars-CoV-2. This can always happen when two variants are circulating at the same time: if a person is infected, for example, with delta and omicron at the same time, there can be an exchange of material viral genetics in a doubly infected host cell,” said virologist Friedemann Weber (Justus Liebig Water University). But that is considered relatively rare. According to experts, in addition to the mixed forms of delta and omicron, those of the omicron subtypes BA.1 and BA.2.

The current evidence also has to do with the fact that the virus has changed more and more as the number of infections has increased. In the genetically very similar variants of the first phase of the pandemic, it was difficult to detect recombinations, French researchers write in a preprint on cases in the south of France.

Does the mixed variety threaten to make the pandemic worse?

“It would be a mistake to assume that such recombinants are necessarily horror variants that combine the worst properties of the original variants,” Weber said. The omicron BA.2 subtype, which is currently prevalent in Germany, is almost as contagious as measles: the virus can hardly grow much larger. “Although omicron is often associated with a milder course of disease, it remains to be seen to what extent this also applies to unvaccinated older people.” Virologist Peacock wrote that of the recombinants seen so far, only XD is perhaps slightly more worrisome. If any of these mixed forms behaved differently than their original variants, it might be XD.

What to do now?

“In some cases, such recombinants have only appeared in limited outbreaks. Others appear to be increasing linearly at the moment, but fortunately not yet exponentially. This must be observed and taken seriously,” virologist Christian Drosten summed up Wednesday in an interview with “Zeit.” Weber also advises greater observation: he recalled that some variants had already appeared in the pandemic, which were never heard of again. “These recombinants could also vanish again into the mists of history.”

How well are variants monitored given the current high number of cases?

In Germany, laboratories only perform and pay for a full genetic test for a very small proportion of all positive results. At full capacity, labs even sequenced less than 5 percent of samples for capacity reasons, said virologist Sandra Ciesek of Frankfurt University Hospital. Rare variants of the virus would only be discovered by chance. She also regrets that variant-specific PCR has been removed with the recently amended testing regulation: the procedure can be used to detect abnormalities, which has already led to the discovery of some rarer virus variants.

In the video: Corona in the US: Hillary Clinton positive, Jen Psaki for the second time