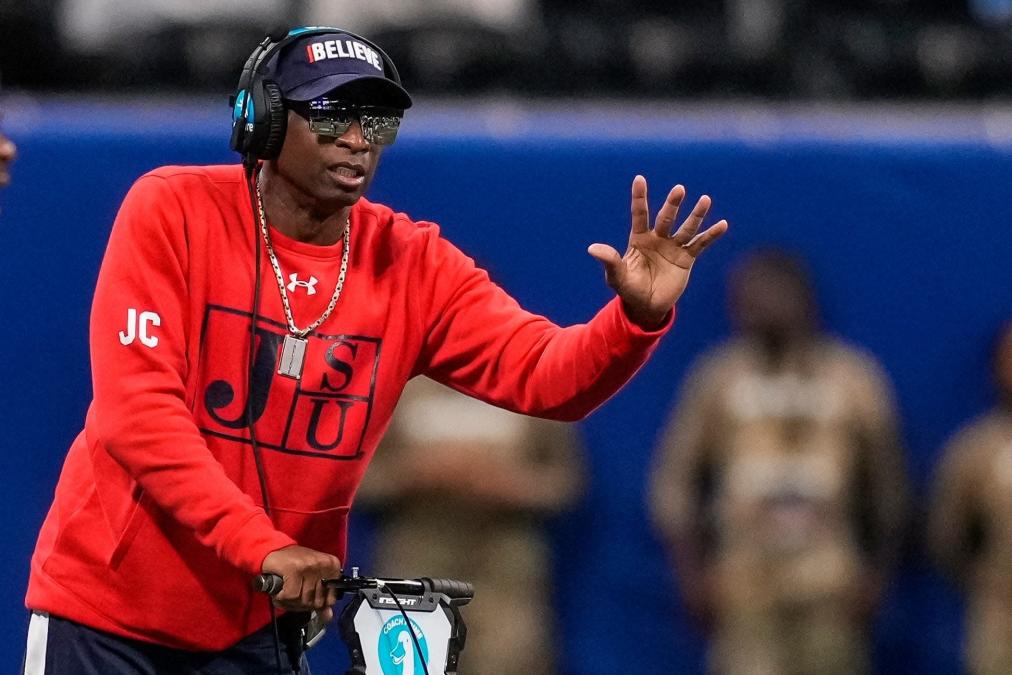 Deion Sanders said he was going to call the teams that didn’t attend Jackson State’s professional football day on Monday.

On Tuesday, he named each team that did not attend in an Instagram video.

“24 teams. 24 teams came out to witness our kids yesterday in their entirety. And I appreciate them,” Sanders said. “But there are 32 teams in this Crayola box. So the Dolphins, the Broncos, the Texans, the Bills, the Buccaneers, the Ravens, the Panthers, the Browns, the Vikings, and the Eagles, where are you? I’ve sent someone, man. You could have shown up just a bit.”

IT’S A PROBLEM: Deion Sanders has a message for NFL scouts who skipped pro day if they were spotted at Ole Miss, Mississippi

Sanders said he won’t forget the teams that didn’t show up.

Overall, Sanders said he feels Pro Day was “terrific,” except for the teams that weren’t there. He wrote in his Instagram caption that he understands, but he doesn’t condone the behavior of attending other professional days in the state while skipping his own.

“Yesterday was phenomenal, I meant completely phenomenal,” Sanders said. “All the kids who participated in Pro Day, my congratulations, God bless you. The people who came in support, the coaches from the SWAC schools and various schools that came there to support your child, I love you.”