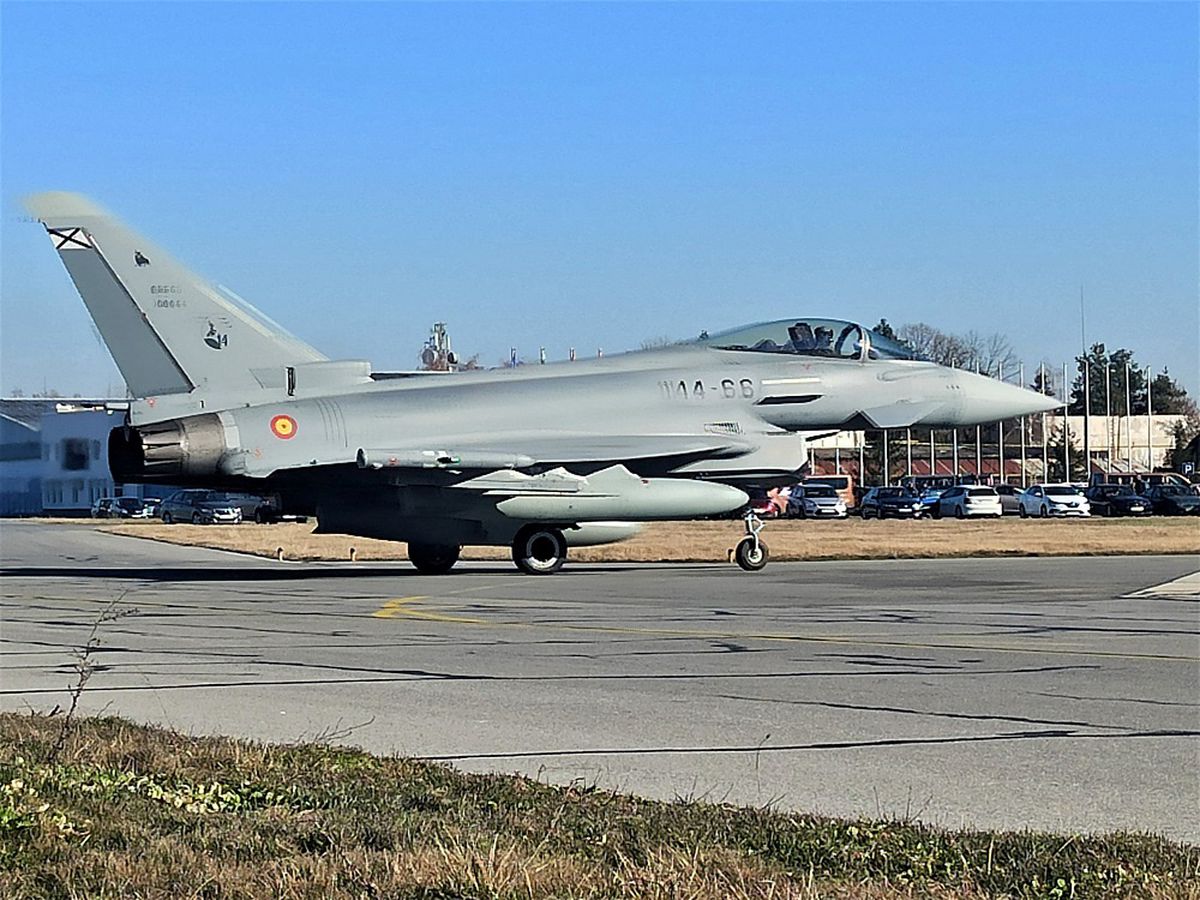 The Ministry of Defense and Airbus this Thursday signed a 2,000 million euro contract for the acquisition of 20 Eurofighter fighter jets, which will replace the F-18s currently deployed in the Canary Islands. The acquisition is part of the Halcón program approved by the Council of Ministers in December and will provide the Air Force with fighter aircraft equipped with electronic radar (E-Scan), 16 single-seaters and 4 two-seaters.

According to the contract, which will increase the Spanish Eurofighter fleet to a total of 90 aircraft, the first delivery is planned for 2026. The operation includes – in addition to the combat aircraft – engines, a simulator and the necessary support.

“This additional order reaffirms Spain’s commitment not only to Eurofighter, but also to its industrial and development environment. We would like to thank the customer for their strong position in European defense at a time when it is most needed,” said Airbus Defense and Space CEO Mike Schoellhorn after the signing.

The Air Force operates the Eurofighter from Morón (Ala 11) and Albacete (Ala 14) air bases. With the arrival of the new aircraft, Spain could equip a third base with Eurofighter aircraft in Gando (Canary Islands), which houses Wing 46. The industrial footprint generates more than 20,000 direct, indirect and induced jobs in Spain, according to the company.