Death toll from train accident in DR Congo rises to 75 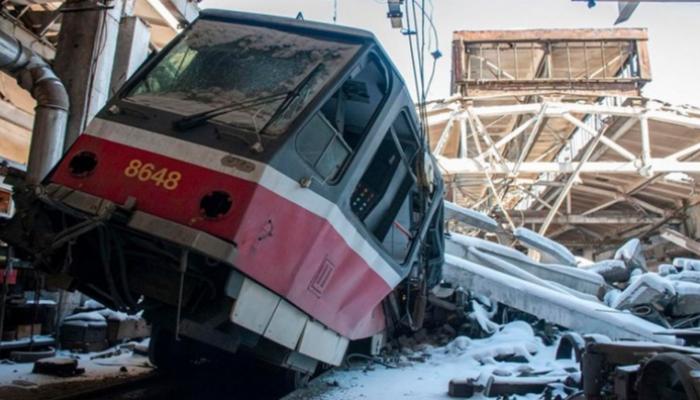 The General Railway Company of the Democratic Republic of the Congo announced that 75 people died in a train accident, which occurred this Thursday, in the southeast of the country.

The accident also left 125 injured, according to a new balance published by the Congolese Ministry of Information.

The previous result of the accident indicated the death of at least 60 people, including women and children, and the injury of 52 others.

The Ministry of Information indicated, in a tweet, that the general director of the General Company of Railways of the Congo, Fabien Mutomb, “announced that the official balance was 75 dead and 125 wounded, of which 28 were transferred seriously traumatized to centers specialized”. Medical centers”.

Motomb is scheduled to visit Kinshasa on Monday to discuss the adoption of “practical” measures related to the administrative management of the damage caused by “this tragedy”, according to the ministry, which had announced a few hours ago that the general director of General Railways would visit the accident site “accompanied by members of the investigation committee.

And on Saturday, Marc Manyonga Ndambo, director in charge of the infrastructure of the National Railway Company, in the Congo, said in a telephone conversation with “AFP” from Lubumbashi, that the train was loaded with goods, but also transported “hundreds of illegal vehicles. travellers”, although the train was carrying goods. That is prohibited.

Manyonga said the train, which consisted of 15 trailers, 12 of which were empty, was coming from Luena, in neighboring upper Lomami province, and headed for the mining town of Tenki.

He added that it derailed, on Thursday, at 11:50 p.m., about two hundred kilometers from Kolwezi, “in an area that includes valleys where seven of the 15 trailers fell.”

He did not specify the causes of the accident, but it is most likely that the aging of the railway is the cause.

Train accidents are common in the DRC, as are shipwrecks in lakes due to overloading.

Residents often take freight trains to distant places due to a lack of passenger trains or bumpy roads.