Death of Baby Cino: Miami rapper dies at 20 after being shot 40 times 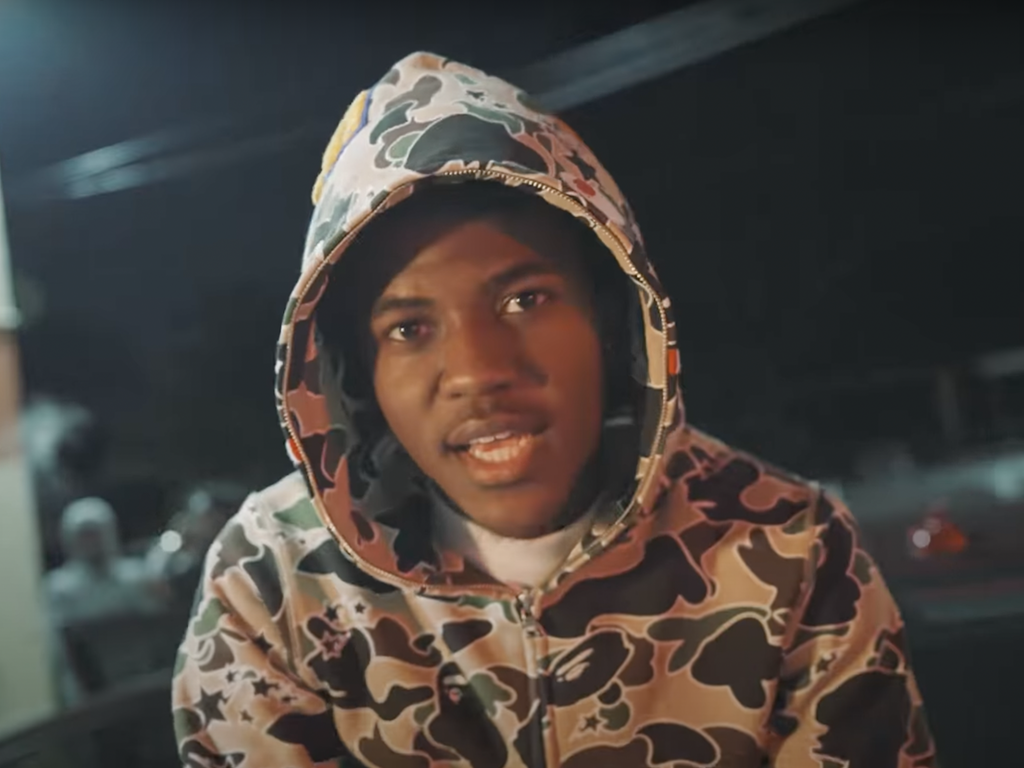 Rapper Baby Cino has died at the age of 20 after being shot moments after his release from jail.

The Miami-based musician, whose real name is Timothy Starks, was released from the Turner Guilford Knight Correctional Center on Wednesday (March 16) after being arrested on a weapons charge.

According to the miami heraldStarks, best known for his song “Big Haiti Shottas,” was picked up in a red Nissan car and shot moments later.

The shooter who was in another vehicle reportedly fired at least 40 shots at the Nissan as the car entered the Palmetto Expressway.

Starks’ car hit a wall on the ramp. The rapper reportedly suffered multiple gunshot wounds, including one to his head.

Dante Collins Banks, the friend of Starks who was in the car, was treated at a local hospital after being shot in the abdomen, according to the herald.

Banks’ mother told him WSVN that her son had picked up Starks and that she had been on the phone with him when the shooting started.

“My son was fine. Hey I was talking. He was just in shock that his friend was shot,” he said, adding that Banks has already been released from the hospital.

Detectives with the Miami-Dade Police Department told the publication that “a dark-colored vehicle was seen fleeing the area at high speed.”

The police told the herald They are investigating whether the shooting is related to previous incidents possibly linked to street gangs.